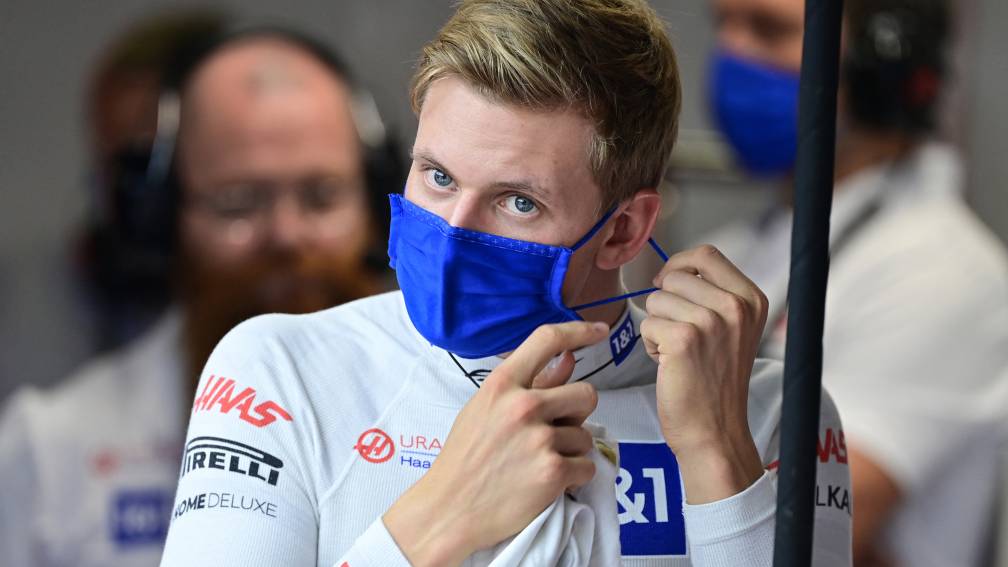 Formula 1 driver Mick Schumacher will also drive for the American racing stable Haas in 2022. The team, which is the only one not yet able to take a World Cup point this season, also extends the contract of Russian Nikita Mazepin.

Both drivers are in their first year in the premier class of motorsport. At the end of last year, 22-year-old Schumacher and Mazepin switched from Formula 2 to Formula 1. Schumacher, son of seven-time world champion Michael Schumacher, did so as Formula 2 champion.

In their first year at the highest level, the two ‘rookies’ are still filling the field. Schumacher’s best result in Formula 1 is twelfth place, Mazepin once finished fourteenth. The Russian dropped out in three of the last four grands prix.

Team boss Günther Steiner explains in the press release that they have opted for continuity behind the wheel at Haas. “2021 was a year for Mick and Nikita to learn and they did. It was a tough season, given our car and the limited resources. We are confident that we can take the next step in 2022.”

Mazepin owes his place at Haas not only to his qualities as a driver, but also to a large extent to the ability of his father Dimitri. His company, a fertilizer producer, is an important sponsor of the team.