A growing culture budget to “reinvent our cultural model” 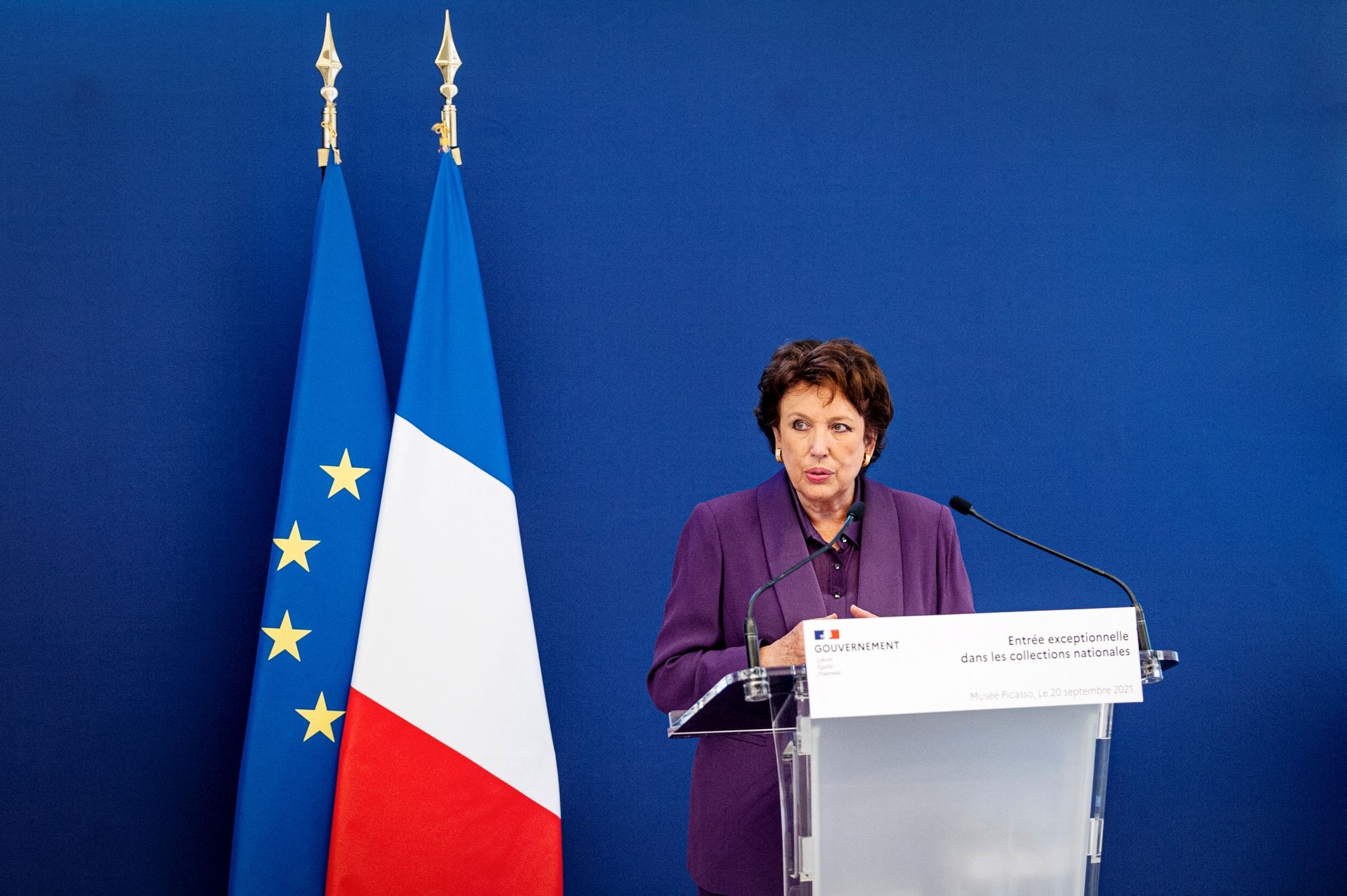 “In total, we have mobilized 13.6 billion euros since the start of the epidemic. We saved the culture. No other country has spent so many resources. This is also the French cultural exception! », Declared the Minister of Culture Roselyne Bachelot presenting her draft budget for 2022 at a press conference on rue de Valois, organized in the wake of the Council of Ministers of September 22, 2021 on the 2022 finance law.

These 13.6 billion in aid and exceptional devices to support culture, hard and lasting hit by the health crisis, represent more than three times the budget of the ministry. Fixed at 4.083 billion euros (excluding public broadcasting, financed by the license fee which will remain unchanged) over 2022, this budget up 7.5% (+273 million euros) over one year and 15% (+ 500 million) since the start of the five-year term, is intended to “consolidate the recovery” and “prepare the future of our cultural model”, according to the minister.

The sector will also benefit from the funds allocated to culture (2 billion euros over several years) by the European recovery plan, and from an exceptional fund (234 million) to support public establishments under the supervision of the State. By adding revenue from taxes and fiscal expenditure, “11.24 billion euros will go to Culture in 2022” and will serve, according to Roselyne Bachelot, to “permanently rearm our cultural policies”.

→ MAINTENANCE. Roselyne Bachelot: “We are working on a resilient model for culture”

The crisis has “exacerbated our weaknesses, accelerated changes and the urgency to rethink our policies as close as possible to the territories”, she underlined. She insisted on the need to “reinvent our cultural model”, in particular by democratizing culture as with the Culture Pass, or by promoting “digitalization” and artistic education.

A budget maintained for heritage

A quarter of this budget (1 billion, + 0.7%) is dedicated to heritage. Almost half (470 million euros, + 3.5%) will finance the restoration of historical monuments, including the continuation of the plan to make cathedrals safe (for 50 million euros) and the “Plan cathédrales” ( 80 million euros), the modernization of the Mobilier National or the anticipated works of the Center Pompidou.

The European recovery plan will partly allow the restoration of the Château de Villers-Cotterêts to be completed, which will house the Cité internationale de la langue française desired by Emmanuel Macron. Two million euros will also go to the creation of a press cartoon house, another presidential promise.

A greater effort in favor of creation

“909 million euros (+ 5.6%) will support artistic creation, it’s unprecedented! », Insisted Roselyne Bachelot, citing the labels and support networks for performing arts in the region. New measures amounting to 10 million euros will also go to festivals, as an extension of the Estates General of Festivals, the third edition of which will be held on December 1, 2021 in Toulouse.

The envelope “transmission of knowledge and democratization of culture” jumped 31.4% in the budget to reach 758 million euros. It includes “an unprecedented global plan in favor of higher education in culture (26 million euros, + 10%)”, to support art schools and their modernization. “We are also doubling the appropriations for artistic and cultural education to bring them to 100 million”, indicated the minister.

200 million for the Culture Pass

Another presidential commitment, the Culture Pass, generalized in spring 2021, has a budget of 200 million euros and will be gradually rolled out in grades 4 to 12.

On the occasion of the presentation of this “historic” budget, the Minister also welcomed the implementation of the reform of press transport and the “increase in investments in cinema and audiovisual”. She put on the table the reform of the financing of the public audio-visual sector by wishing that a “long-lasting and allocated financing” can “preserve its independence”, while the housing tax, on which the license is backed, is gradually deleted.