Macron will meet with Biden this Wednesday, in the midst of a diplomatic crisis 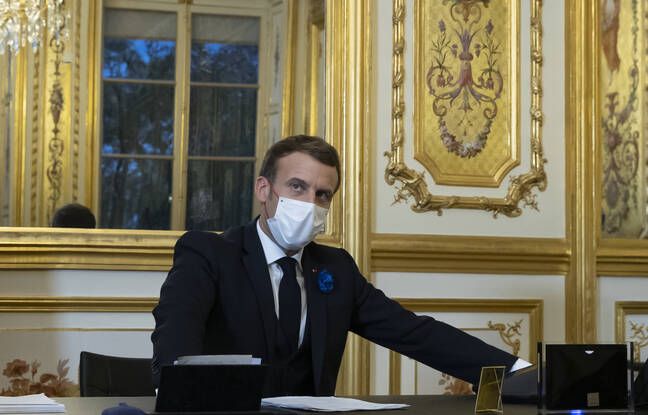 Emmanuel Macron will meet this Wednesday with US President Joe Biden on the open crisis between Paris and Washington over a submarine contract with Australia, French government spokesman Gabriel Attal announced. This telephone discussion, the schedule for which has not been communicated, will be “an exchange of clarification” to “clarify both the conditions under which this announcement was made and also clarify the conditions for an American re-engagement in a relationship. allies, ”he said after the Council of Ministers.

It will be held at “the request of the President of the United States”, recalled the Elysee. Emmanuel Macron awaits “clarifications on the American choice to keep a European ally away from structuring exchanges on cooperation in the Indo-Pacific”, explained the presidency. “We expect our allies to recognize that the exchanges and consultations which should have been carried out were not and that this poses a question of confidence from which it is now up to us to draw all the consequences together”, according to her.

“Create the conditions for restoring confidence”

The French Head of State also expects “the commitment on this basis of a solid process defined in time and at a high level which will make it possible to create the conditions for restoring confidence in actions and through concrete measures. and not just by words ”. “This concerns in particular: the strategic importance of French and European engagement in the Indo-Pacific; full recognition by our American allies of the need to strengthen European sovereignty as well as the importance of Europeans’ growing commitment to their defense and security; the common commitment in the fight against terrorism ”, detailed the Elysee.

The interview between Emmanuel Macron and Joe Biden must take place while Paris does not take off after the announcement, on September 15, of a new strategic alliance between Australia, the United States and the United Kingdom (Aukus), which torpedoed a mega-contract of French submarines in Canberra.