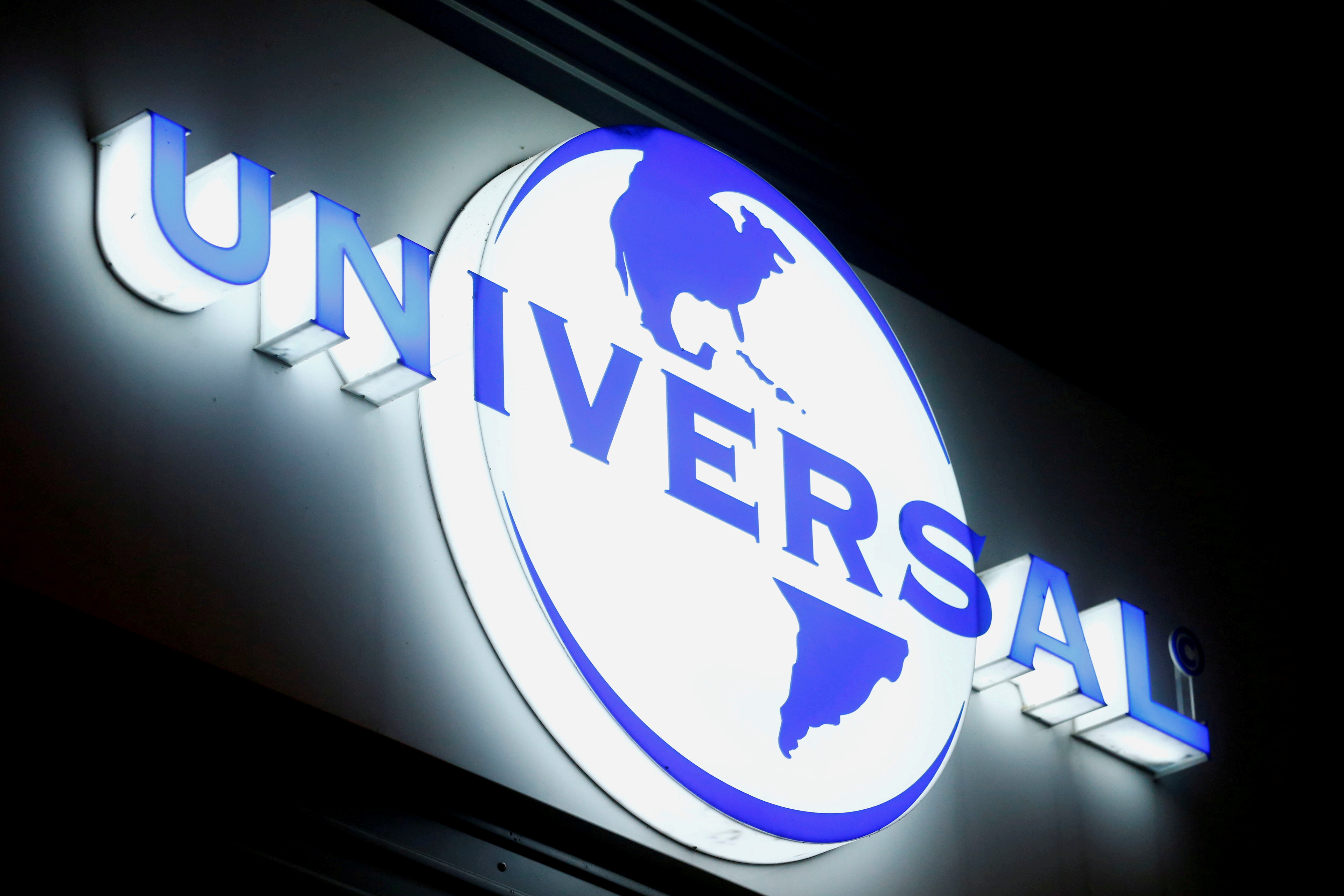 Universal Music Group, the largest record company in the world, I could not have had a better premiere on the stock market. Investors did not want to miss the opportunity to seize part of the main player in the music industry and the shares of UMG, spun off from the French communication group Vivendi, have skyrocketed in their debut on the Amsterdam floor and are up more than 30 %, going from a valuation of around 33,000 million euros at the ring of the bell to about 47,000 million. The premiere has been boosted by the latest data from the US music industry, which speaks of strong sales growth due to the increase in music streaming audiences through platforms such as Spotify or Apple Music during the pandemic.

While the streaming shows signs of reaching its peak in some markets, analysts have increased their valuations of Universal Music – the company that manages the musical rights of stars like Billie Eylish, Taylor Swift, Kendrick Lamar, The Rolling Stones, the Beatles or Bob Dylan, among others— taking into account the new entry ways that electronic commerce, videogames or computer applications represent. fitness.

UMG shares rose 39% at the start of the session on Tuesday to reach 25.80 euros per share, from the reference price of 18.50 euros. Analysts see UMG as the overwhelming winner in those new markets because it produces more stars and hit songs than its closest rivals, Sony Music Entertainment and Warner Music. UMG controls about 40% of the music industry, a domain that feeds on itself, as success helps it attract new talent. Nine of the 10 best-selling musicians in the world last year are in the UMG catalog, according to the International Federation of the Phonographic Industry (IFPI), the international association of the recording industry. In recent days, Morgan Stanley analysts wrote in a note that “UMG strengthened its powerful position in the industry and highlighted the strong growth of current trends.”

The challenge for the industry giants is to grow or maintain their dominance as a new generation of smaller, digital-focused competitors try to alienate artists from the big labels, allowing them more control over their work and more service options. UMG has increased its spending on musicians and competitors in recent years to retain them. “As the market value of hit music continues to spiral upward, the mayors (major labels) are becoming more and more competitive against new startups of the industry like Hipgnosis to take control of the rights “, has declared Tim Ingham, founder of the Web Music Business Worldwide. UMG, Sony and Warner have responded to that competition by allowing musicians to choose the services they want to manage.

This summer Vivendi sold 60% of the UMG capital it held, although it still retains a 10% stake. Bill Ackman, a director at Pershing Square Capital Management, bought another 10% of UMG from Vivendi in recent months, and a consortium led by Tencent Holdings owns the remaining 20%. Vivendi and its majority shareholder, billionaire Vincent Bollore, have adopted a hands-off strategy, leaving UMG CEO Lucian Grainge and his executive team in charge of important decisions. For that reason, analysts do not expect that UMG’s transition to a publicly traded company could lead to immediate changes in its strategy or in the way in which Grainge conducts the business.

Music has recovered dramatically since the turn of the century, when the Internet wiped out the CD market. Record labels still have work to do to get tech startups and social media companies to license music and remove tracks they haven’t paid for.

But streaming makes business more predictable thanks to the vast amount of data they can collect on audience tastes from social media and platforms like Spotify and Apple Music. “Rarer are the occasions when a major brand risks a $ 10 million advance on an artist who then fails, and who resigns, leaving millions of dollars in debt,” Ingham said.