Claude Lombard, singer of the credits of “Embrasse-moi Lucile”, is dead 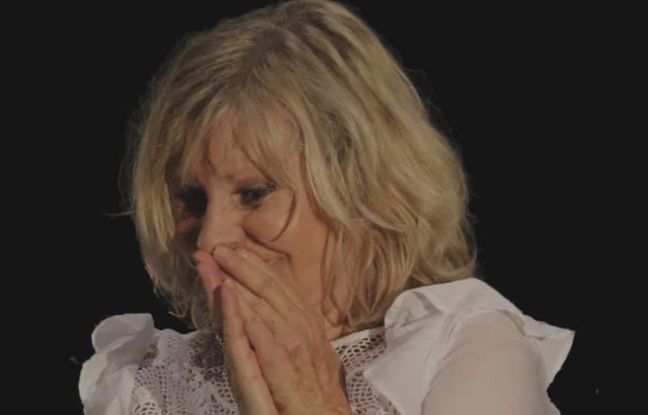 A figure from the 1980s disappears. The singer Claude lombard, known in particular for having interpreted the credits of Kiss me Lucile – and many other credits of cartoons – died on Monday, announced its official page.

“It is with great sadness that we announce the death of Madame Claude Lombard, can we read on social network. Claude Lombard was a Belgian artist born February 25, 1945 in Etterbeek. Throughout her life, she will have sung her songs from city to city and from record to record, accompanied Charles Aznavour from country to country, directed and written for the sets of animated series and films. Claude Lombard will have sunny the path of those she crossed. She will have created vocations and more, she will have helped people to become what they are today. “

Many Internet users have paid tribute to the one who also represented Belgium at Eurovision Song Contest in 1968. The journalist specialized in manga, Valentin Paquot, quickly reacted on Twitter. “I immediately learned of the death of #ClaudeLombard, the queen of cartoon credits. As a child, I listened to him more than my own mother. How sad. I can’t stop crying… ”

Congress keeps Alberto Rodríguez, from Podemos, in the seat after being condemned by the Supreme Court

Iván Reyes Arzate, former commander of the Federal Police, pleads guilty in the US

Court interpreters lay down work, demand better compensation: ‘There is not much left’