The vertigo, the altitude, the cold and the landscapes are breathtaking in Le Sommet des Dieux, the latest animated film by Patrick Imbert, adapted from the eponymous Japanese graphic novel by mangaka Jirô Tanigushi and author Baku Yumemakura.

The film tells the story of the investigation of Fukamachi, photographer reporter for a Japanese magazine. At the bend of a street in Kathmandu, he meets a mysterious man holding in his hands a camera that could well allow to solve the greatest mystery of mountaineering: were George Mallory and Andrew Irvine the first to have reached the summit of Everest in 1924, thirty years before Edmund Hillary and Tenzing Norgay? The photographer therefore goes in search of this stranger from Kathmandu, suspecting that it is Habu Jôji, a mountaineer with a tormented past who has disappeared from radar for years.

The film draws its strength from its protagonists, two obstinate men in their own way, whose destinies intersect at the foot of Everest. Between Habu, a silent and lonely character with a painful past, and Fukamachi, admiring and curious who seeks to quench his thirst for answers, the story is poignant from beginning to end. Every step forward by Fukamashi in his investigation is punctuated by flashbacks to Habu’s life. 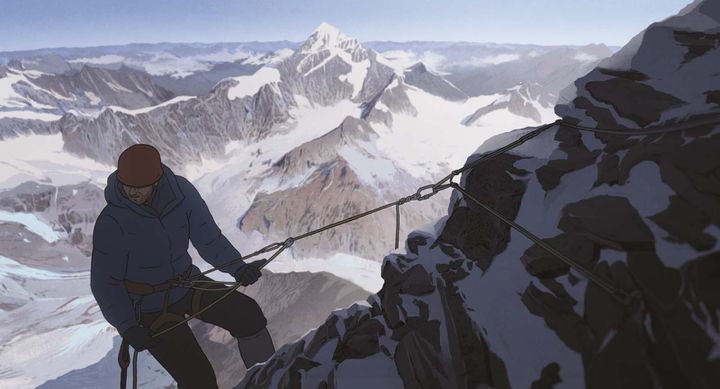 In the original 1998 novel, Baku Yumemakura imagined the characters of Habu Jôji and his rival Tsuneo Hase, taking inspiration from Japanese climbers Morita Masaru and Tsuneo Hasegawa, both of whom perished in the Alps and the Himalayas respectively. The anchoring in reality gives life to the story, and in particular the mystery surrounding Andrew Irvine’s lost camera, which still remains a true legend in the world of mountaineering today. Several historical expeditions have tried to find this famous film which would reveal whether or not Mallory and Irvine were the first to have conquered the highest peak in the world in 1924. 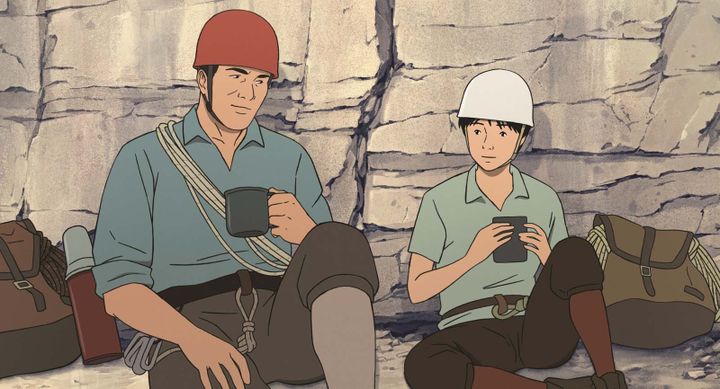 Habu Jôji and his disciple Buntarô. The film traces Habu’s past and his beginnings as a promising and talented mountaineer. (ALLOCINE / WILD BUNCH DISTRIBUTION)

Despite the choice of a 2D animation, the feeling of immersion in the heart of the mountain is total. The vastness of the landscapes, the depth of the crevasses, the adrenaline of the void, everything is there. You find yourself clinging to your seat like a rocky facade. The design is fine, largely inspired by the style of Jirô Taniguchi, for a sublime visual rendering. 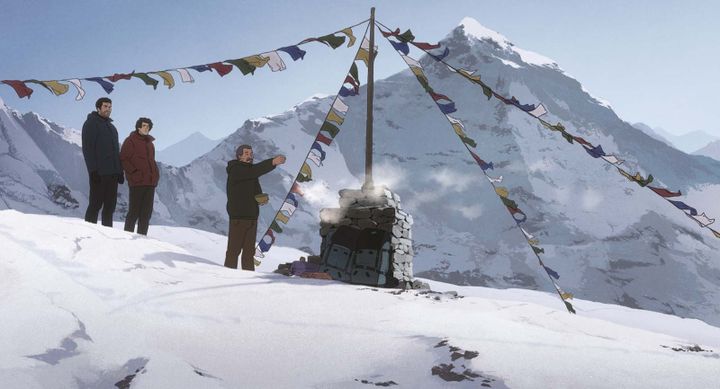 Habu, Fukamachi and a sherpa at the base of Mount Everest (ALLOCINE / WILD BUNCH DISTRIBUTION)

Whether he is a connoisseur or layman of mountaineering, Le Sommet des Dieux engages the viewer in this perilous discipline. An immersion in these extreme climbers who always want to go further and higher. In the film, Habu is a fan of solo winter climbs: to the vertigo and the danger are added the freezing cold and the loneliness of the mountaineer clinging to his wall. 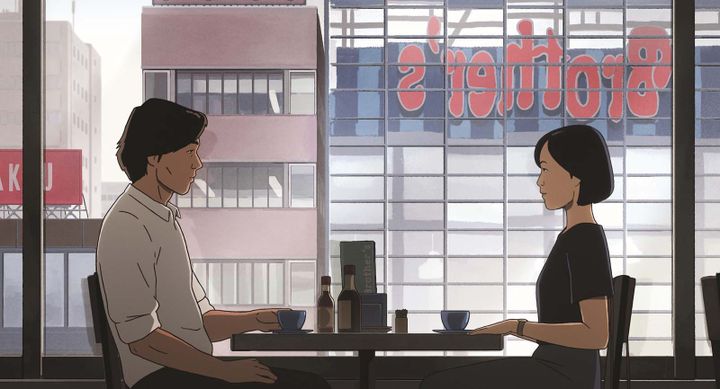 The story takes place in several places. It is punctuated by scenes in the city, in Tokyo and in Kathmandu which reinforce the contrast between the crowded, narrow and noisy city facing the immensity of the mountain under the stars, with the only sounds of the snow creaking and the squalls of wind. wind.

The music of the composer Amine Bouhafa also emphasizes the poetry of the landscapes. It takes up more space as we approach the top, where dialogues are scarce, thus amplifying the sensations of lack of oxygen and man’s loneliness in front of nature. When the film comes out, we stay a few moments, breathless, on top of the world, and we are no doubt beginning to understand what drives mountaineers to chase the summits. 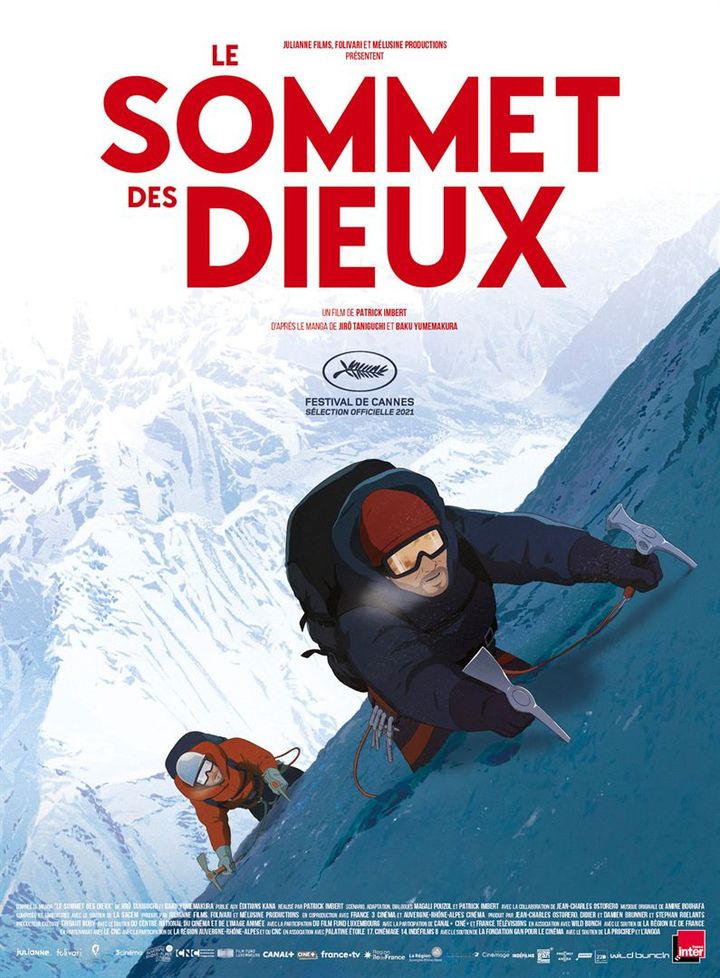 Synopsis : In Kathmandu, the Japanese reporter Fukamachi believes he recognizes Habu Jôji, this mountaineer who was thought to have disappeared for years. He seems to hold in his hands a camera that could change the history of mountaineering. What if George Mallory and Andrew Irvine were the first men to reach the summit of Everest on June 8, 1924? Only the little Kodak Vest Pocket with which they had to photograph themselves on the roof of the world could deliver the truth. 70 years later, in an attempt to solve this mystery, Fukamachi sets out in Habu’s footsteps. He discovers a world of enthusiasts thirsty for impossible conquests and decides to accompany him until the ultimate journey to the summit of the gods.