OM and its supporters pay tribute to René Malleville 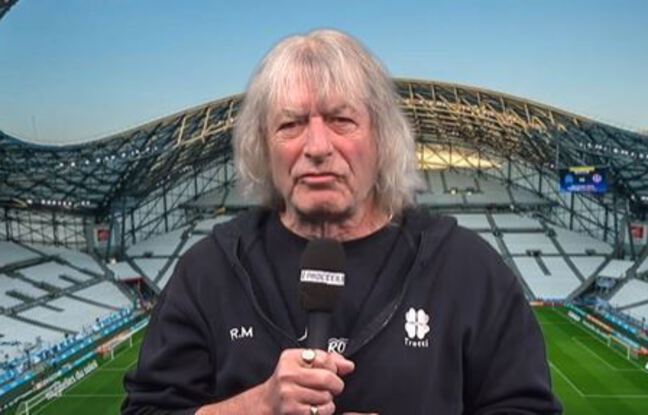 At the Velodrome stadium,

A victory for René Malleville.Olympique de Marseille won this Sunday afternoon 2 goals to 0 against Stade Rennais, a victory that allows them to occupy second place in the Ligue 1 standings, but above all a good tribute for René Malleville. The number 1 supporter of OM died this Sunday following cancer, and tributes have multiplied throughout the day.

As for the last recruit of the summer transfer window, Amine Harit, scorer for the first time in his new jersey, who soberly dedicated this victory “for René”, on social networks.

“It was well followed”

A few minutes before the whistle for the match, it was OM who organized a minute of applause. “There was a tribute planned for the 20th anniversary of the death of Depé (Patrice de Peretti), because the supporters could not do it last year because of the Covid. We learned of René’s death shortly before the match, and as several events were already planned, we chose to pay tribute to the warm-up. With the projection of his portrait on a giant screen, and a speech by Dédé Fournel, the speaker. If nothing had been planned, we would have done it at kick-off but a lot of supporters were already in the stadium and it was well followed “, explains the club, which must discuss with the family of René Malleville for a later tribute.

Shortly before the kick-off, the fans recalled their countless memories with him. “It was the icon of OM, René Malleville was Marseille”, considers Mireille, the mother of Bengous, another famous supporter of OM. “It’s like a member of the family, so today we have a lot of pain. When my son was little, René always managed to get us places so that he could go to the stadium, ”she recalls.

A little further on, Ultras and Winners share an aperitif washed down with pastis. An alcohol often associated with René Malleville, although he never drank it in reality, his preference being for Whiskey. “When we found out, it touched us. What a character it was, with an unconditional love for OM and Marseille and his legendary outspokenness ”, considers Sébastien, 43 years old. At his side, Garfield, the youngest member of the Ultras, knew him for his debriefs of matches in the Minute of René, “and for the famous” the con of your dead “”, swung a direct during an interview on CNews.

Other tributes will obviously take place for René Malleville, but this year is very sad for the great family of OM after the disappearance of Philousports, another famous supporter of OM, who must also receive a tribute from Velodrome stadium.