Chantal Abad’s cry for the death of Agustina Posse: “They are blows that one cannot explain”

The actress Agustina Posse died this Thursday at the age of 46 after spending a week in intensive care at the Argentine Institute of Diagnosis and Treatment for an aneurysm. She had a long run on television and is remembered for her roles in Roller coaster, another turn and Diesel. She was in a relationship with Yaco González, son of Jairo, and was the mother of Juana (20 years) and Francisco (16).

Although there were many celebrities who fired her on social networks and even her ex-father-in-law wrote her a very emotional text, the surprise was the emotion and affectionate words that the chef Chantal Abad dedicated to her, from the program in which she participates, It’s over there. Heartbroken, she said that she had a very close bond with Agustina, who suffered an aneurysm, underwent surgery and passed away last night. “She was perfect. That is why it is something very difficult to explain, it was something very abrupt. From being well he went to a headache, then a decompensation, which later led to a lot of studies. It was acted with great immediacy. Until the diagnosis of an aneurysm was confirmed. From there it was a minute-by-minute sequence, ”he said.

“Yaco is a huge lion. He immediately put himself in charge of the whole situation, as he always does. They share two beautiful children, they spent many years together, almost 20, they grew up together. Agustina is part of the family, of everyone’s hearts. He of course immediately put himself in charge of everything, ”she repeated praising the quick reaction of her boyfriend who also lost his mother, Teresa Sainz de los Terreros, a few weeks ago. 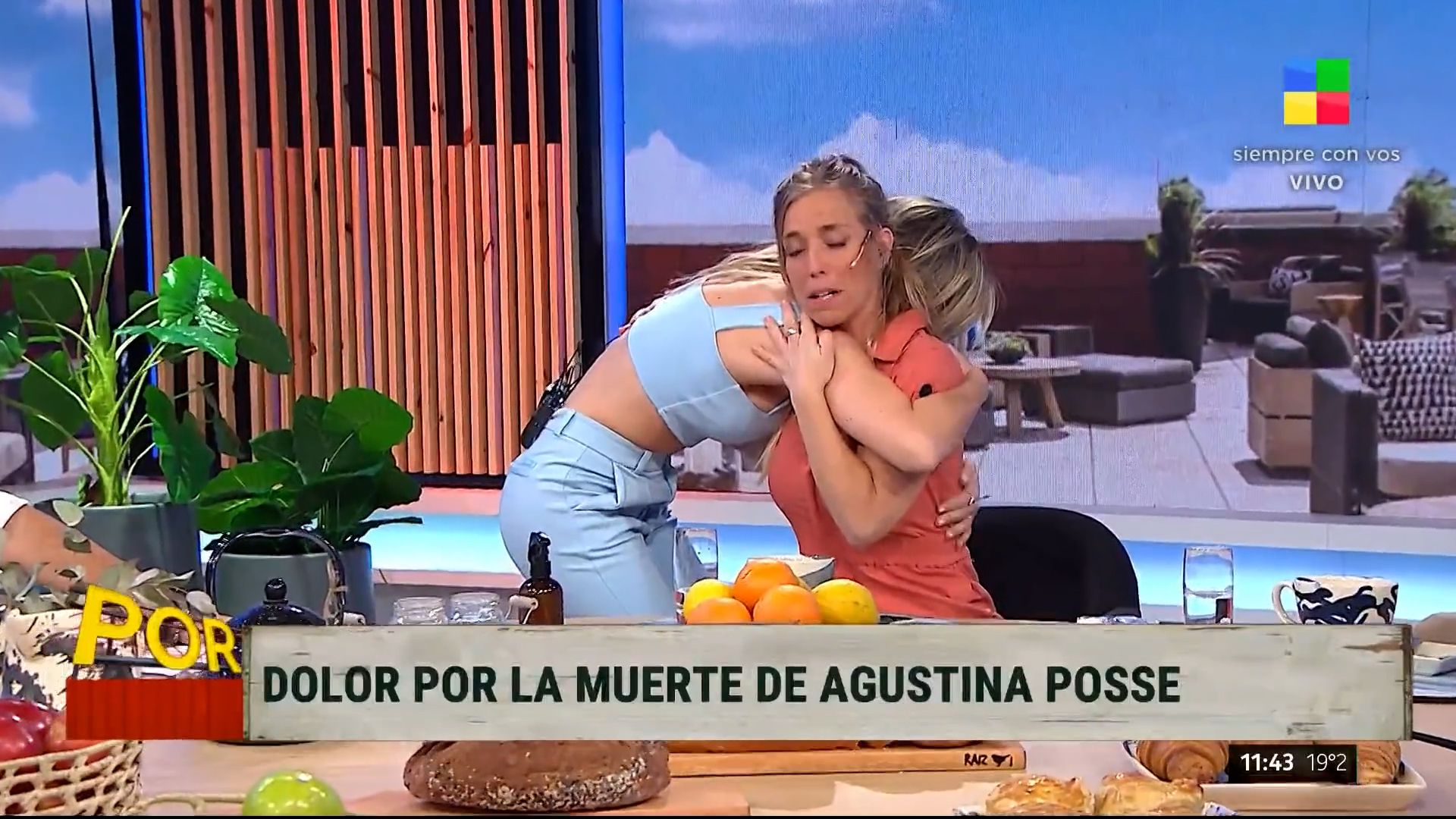 “It is a very difficult time for the whole family. It is something totally unexpected, which happened in the span of a week. Everything that had to be done was done, everything was perfect, everything was very careful and with a lot of love ”, said the cook submerged in tears.

Regarding the family moment they are going through and a possible farewell to the actress, Chantal was forceful: “Agustina’s family is present and united. We are all very close to Juana and Francisco, who are the most beautiful beings that can exist on this planet. It is a time of great pain, where we find ourselves united. They were very intense days, with many people present. Everyone surrounding the boys and the family with love, hugging Yaco, Juana and Fran. It is something that is going to take a long time. They are blows that one cannot explain why these things happen, “Chantal continued in anguish and said that” Jairo’s house is today the center of operations, the place of family communion that everyone attends, although surely something will be organized to fire her ” . 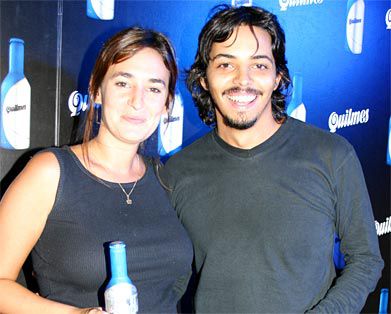 While Soledad Fandiño, host of the program, stopped to hug her and contain her partner, Chantal referred to her boyfriend’s ex-wife: “She was a beautiful person and a mother who cannot be explained. Having those children is due to having a mother like that and those who know them know it. Juana and Francisco illuminate every inch where they are. I love you with my soul ”.

“Thank you for being here today. It must be very difficult, “Fandiño told her while Abad took advantage of the actress’s shoulder to further unburden her tears and thank everyone in the studio:” Thank you for so much respect and affection, for being there, they are taking care of me a lot since I arrived. I want to be strong for them because they are so loving, such good people ”.

Shock over the death of Agustina Posse: celebrities fired her on social networks

Rocío Marengo: “I can be a mother with Eduardo or without Eduardo”