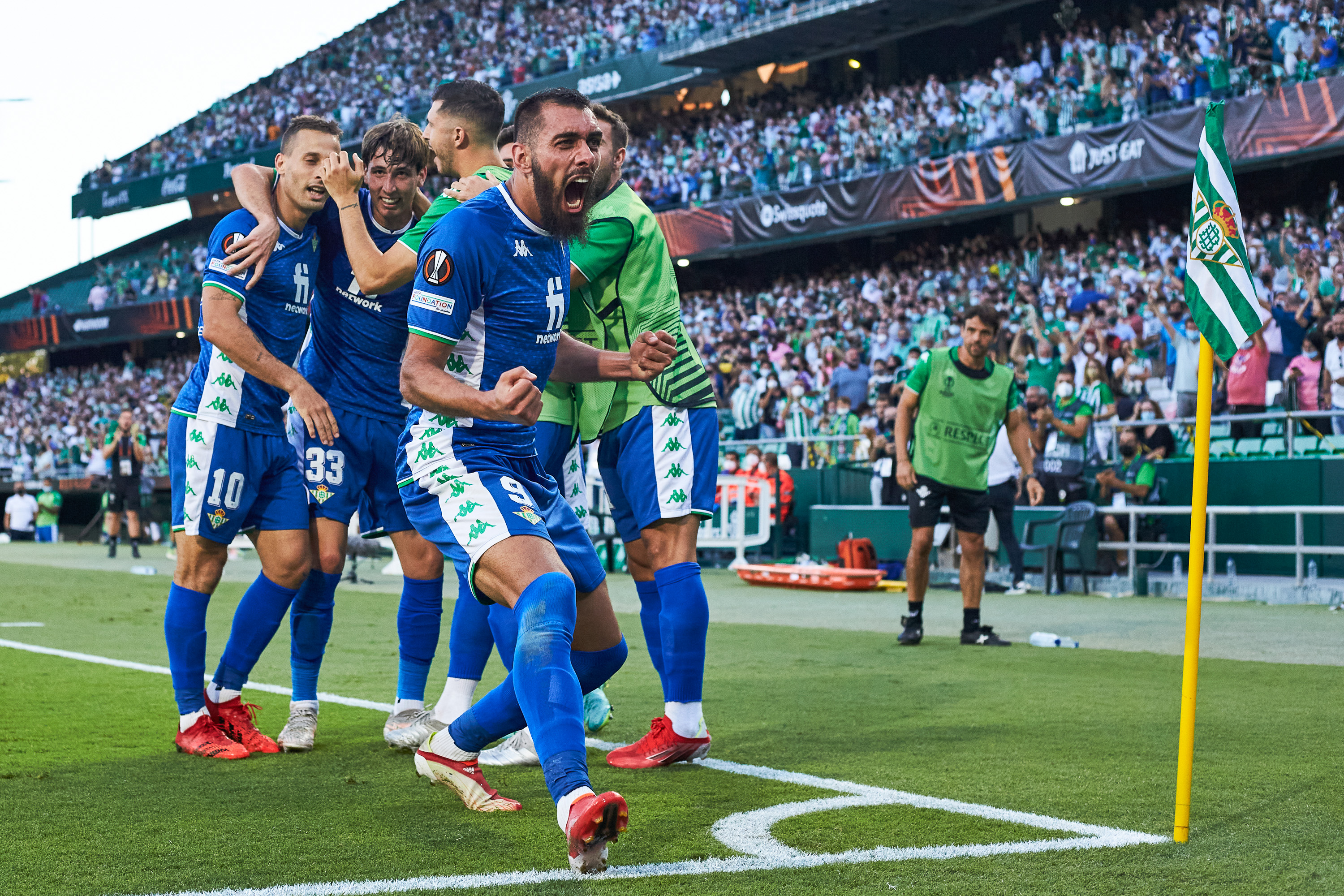 Betis opened their participation in the Europa League with a thrilling victory against an acceptable Celtic, who clings to their great history and the quality of some of their players, but lacks the competitive reliability that comes from playing in a powerful League. Betis won because they have more goals and more decisive pieces, which transformed an afternoon that started in fright at a party in Heliópolis in front of more than 30,000 Betis fans. Canales, Juanmi, Fekir and Borja Iglesias finished with this aesthetic Celtic, although without defensive consistency.

Betis did not have it either in a very discreet first half hour, where it made waters, as well as in the final stretch of the match, when it allowed Celtic to get closer on the scoreboard when the 4-2 seemed final. Betis will have to learn to have more continuity in their performance to move efficiently in Europe. But he kept the pulse to take the victory. Celtic, with less repertoire, put him in too much trouble throughout a very crazy match, where the Scots played open-ended. Betis, although irregular, won and many of its starters rested for the League. Goal accomplished for Pellegrini.

Two and a half years later, Betis was back in a European competition. And he did it with an unbeatable poster, against a historical one like Celtic and in the renewed Europa League. Pellegrini almost completely refreshed the Verdiblanco team compared to the one they won on Monday in Granada in the league championship. The Chilean coach has it clear. Only by using all its resources will Betis be able to combine two such demanding competitions throughout the season.

The eight changes that Pellegrini introduced were too much advantage for a Celtic who played without complexes, with an enormous speed from the center of the field onwards to surprise a soft and nervous Betis. The Andalusian team was beaten from beginning to end in a first half hour of total Scottish dominance. A strange Betis, like the blue of his shirt by imperative UEFA before the coincidence of the colors of the kits between Andalusians and Scots. Ajeti, who drove Edgar and Víctor Ruiz crazy, scored the 0-1 at 13 minutes and Juranovic still scored the 0-2 penalty at 28. The clash was going to acquire a dramatic tone when Bravo saved the 0-3 against Jota, a Portuguese winger who played for Valladolid last season.

Trouble until the end

Lost the normal channels in which he thought to develop the game, Betis only had the resource of the epic to get into it. The hint of reaction came with a shot from Miranda to the post. Celtic are an interesting team, but not a reliable one. Shortly after Betis squeezed, his rival was crumbling. In two minutes, the pulsations accelerated in the Benito Villamarín. Miranda and Juanmi scored two goals to achieve a tie that certified the canons for which an encounter with two plasticine defensive systems moved.

Betis squeezed again at the start of the second half. Pellegrini’s men played their best minutes to score two great goals. In the first, Borja masterfully finished off a great pass from Canales. In the second, Juanmi made a good volley shot to make it 4-2. The match seemed resolved for Betis, which, however, decided to take a nap in the final stretch of the crash. The fans enjoyed their return almost en masse to Heliópolis in the stands and Celtic, unavailable, true to their history, did not throw in the towel. He made it 4-3 in the 88th minute, but he no longer had the strength for more. Betis kept their advantage to start on the right foot in the Europa League. You will have to be more consistent if you want to go far, but always better progress from victories.