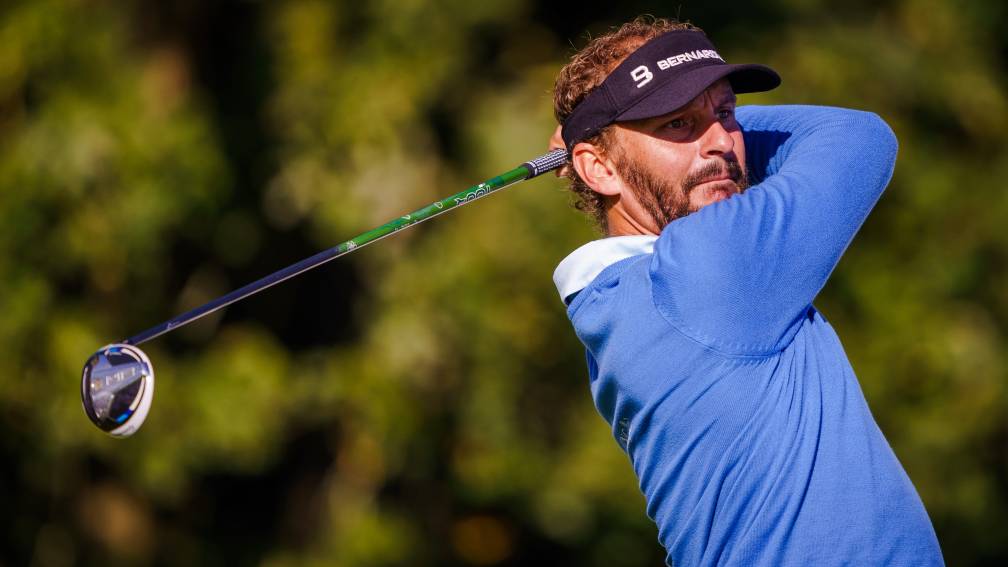 “It was work. I was more concerned with myself than with other things”, Joost Luiten looked back on his first day at the Dutch Open, with a turnover of 72 strokes.

The winner of the 2013 and 2016 editions will play a supporting role with the track average on the Bernardus golf course in Cromvoirt.

“It wasn’t good and it wasn’t bad. But it just wasn’t today,” said Luiten. “I didn’t give myself enough birdies chances. I was putting from 10 to 12 meters each time and that is a world of difference with putting from 4 to 5 meters.”

Nevertheless, Luiten is slowly but surely on his way back after a so far disastrous year. A shoulder injury and serious intestinal complaints thwarted his season.

“I’ve been messing around since the beginning of the year. The stomach problems, they were a blow. If the surgeon in Spain literally says: ‘oh, we have to operate on Saturday evening, otherwise you won’t make it to Monday …’, yes, then scare you.”

That happened at the beginning of May at a tournament in Tenerife, where Luiten was forced to stop the fight. He eventually chose not to have surgery, but to fly back to the Netherlands immediately. After consulting his GP, it was decided to take a rest period.

Luiten has now fully recovered and is optimistic about the future. “I have noticed in recent weeks that I am fit again and that I am starting to play a bit more consistently. As I am used to from myself.”

On Friday, Luiten hopes to make the cut in Cromvoirt, although he knows that things have to be improved. But with the support of the home crowd, great things can happen. “I hope to float on it tomorrow in the afternoon.”