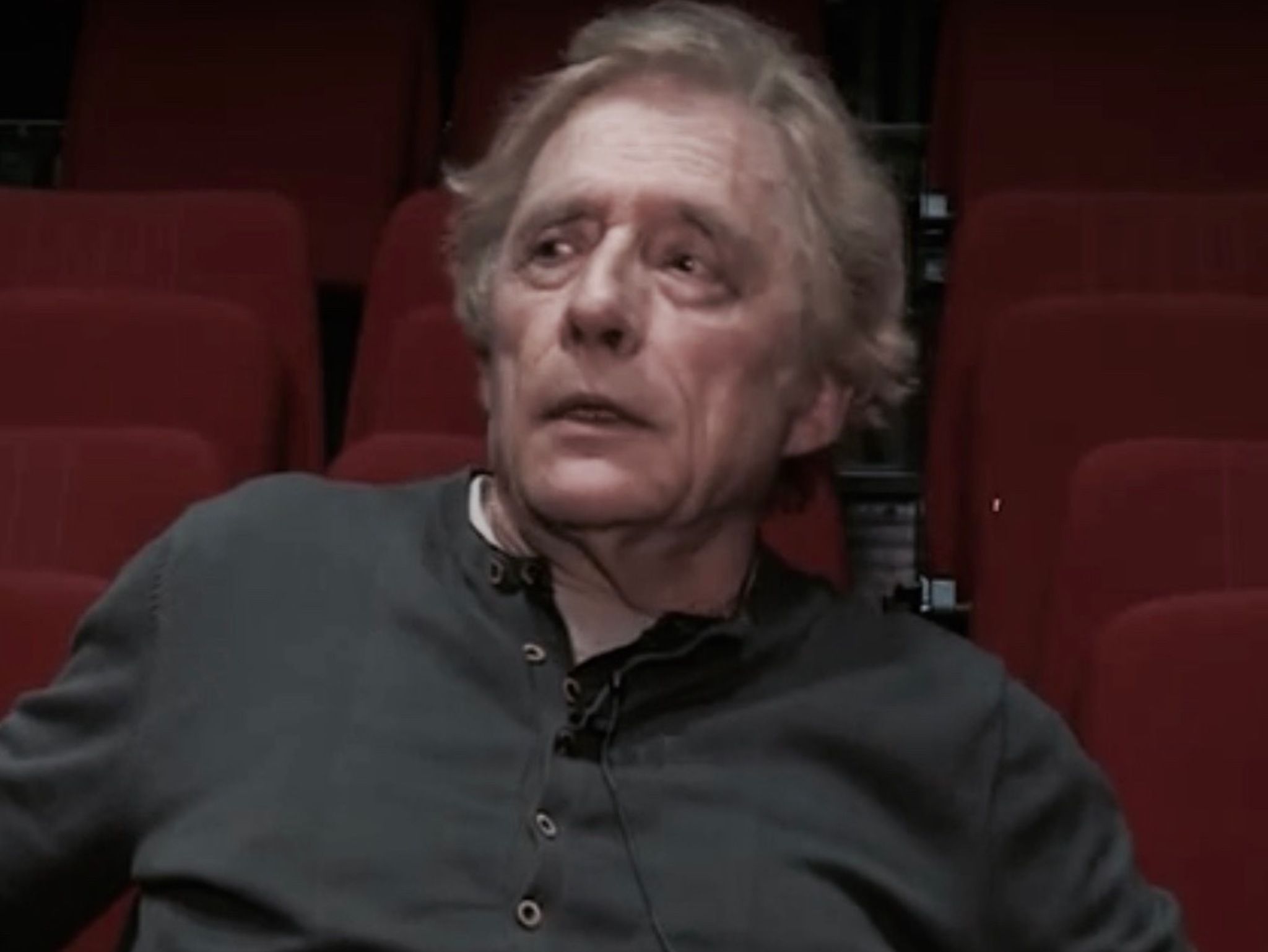 Philippe Adrien was a figure of contemporary theater. He had distinguished himself in the production of plays by Molière, Tchekhov and Kafka. Whoever described his artistic journey as “winding” continued to “have mad fun” during the last years of his life.

The child from Savignies, in the Oise, had taken an interest in the scene very early on. Then actor, he became the assistant of Jean-Marie Serreau and Yves Robert, whom he will describe as his “mentor”, stressing that, for him, the actor-director was “a marvel like Molière” and “ a mountebank ”. The last qualifier also suited him perfectly, because of his sometimes joker sometimes mischievous humor.

Philippe Adrien had become known as a playwright thanks to his play La Baye in 1967, whose performance on the stage of the Chaillot theater with Suzanne Flon and Jean-Pierre Léaud conducted by Antoine Bourseiller was a great success. Always at the microphone of Visioscène, Philippe Adrien insisted: “What I take care of is the way in which other humans communicate with each other, dramatic dialogue is fundamental in my career”.

A great admirer of Molière and Claudel, he was sensitive to stories with philosophical, religious or political accents. He thus stagedHomme pour homme by Bertolt Brecht, Fartov and Belcher in 1983, two years after taking over from Antoine Vitez as director of the Théâtre des Quartiers d’Ivry.

In 1995, he took charge of the Théâtre de la Tempête at the Cartoucherie de Vincennes, in the 12th arrondissement of Paris. He remained there until 2016. In the meantime, he had also taught at the National Conservatory of Dramatic Art. He regularly invited some of his students to collaborate in his productions, as in Hamlet in 1996.

In the early 2000s, Philippe Adrien had collaborated with the blind actor Bruno Netter and the Compagnie du Troisième Oeil in which disabled actors work. Pieces such as Le Malade imaginaire by Molière, Le Procès de Kafka, Oedipus king by Sophocle, or Les Chaises d’Ionesco were performed there under his direction.

According to its own lawyers, NCTV operated in violation of the law, the minister also knew

Arte unveils the cast of season 2 of “En Therapie”

Arte unveils the cast of season 2 of "En Therapie"