After 2.5 years, Joey (12) is officially allowed to use his boy’s name by the judge 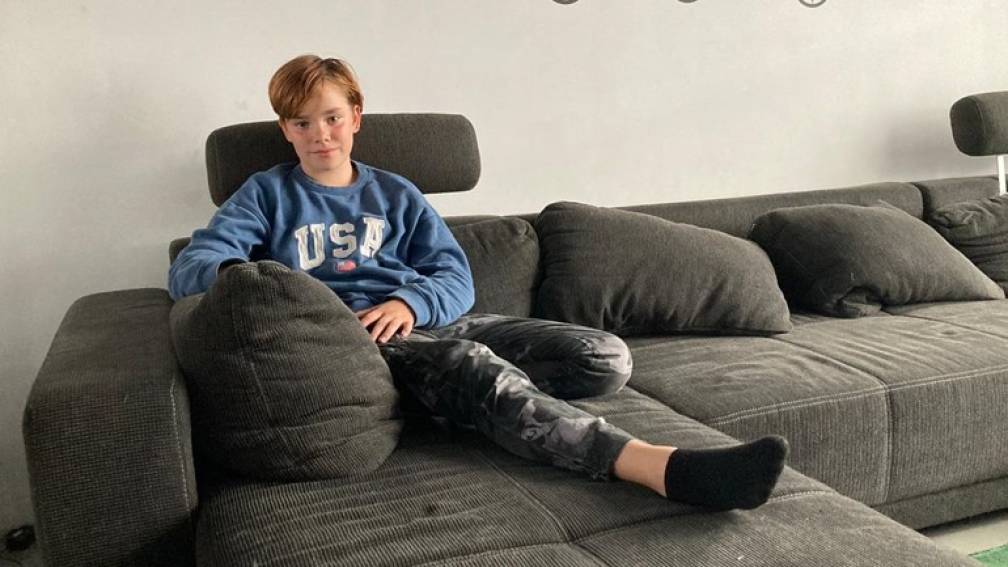 Special news for 12-year-old Joey Kusters from Goes: he is allowed the court officially use his boy’s name, for example on his passport. He can thus definitively say goodbye to the maiden name he was given at birth.

In daily life, the Zeeland student has been using the name Joey for years. But as soon as something has to be arranged with the authorities, things go wrong. Mother Nathasja Kusters: “We reported to the court, for example. Joey gave his name, but of course they cannot find it. The same happens at the hospital and or the corona test street”.

According to Kusters, that is painful for her son: “You have the feeling that you always have to explain something.” At the age of four, Joey already knew that although he was born as a girl, he did not feel at home in a girl’s body. “He then started wearing boy clothes and his hair came off.”

Mother Nathasja is overjoyed with the verdict. Two and a half years ago she tried to get the name change formally settled in court, but that attempt failed. “Last time I was working on it for a year. Child protection and the municipality even had to be heard by the judge.”

The request was rejected at the time because name changes may only be made by law from the age of 16. An exception can be made if, according to the court, there is a compelling interest in doing so. But the judge thought it was too early at the time because Joey was just in a transition process.

‘He called everyone outside’

Kusters has recently lobbied to legalize name changes for transgender children under 16. She started a petition to that effect. Finally Nathasja and her son stepped out in July back to court, with a lawyer and expert statement. Yesterday the case was heard: “The judge said: I know now that you still know for sure.”

Immediately after the verdict, Kusters had to cry, Joey himself was very quiet. “Outside he called everyone, friends and his grandfathers and grandmothers.”

Joey will have to wait a little longer for his new identity papers: the court decision must first be processed at the municipality. Kusters: “He immediately wants a new ID card”.

Kusters hopes that the verdict also offers opportunities for other trans children. “He is the second child in the Netherlands to achieve this, but many children still run into this problem on a daily basis. I hope this will make it easier for them too.”

VIDEO. Japan: Mount Aso, one of the country’s most active volcanoes, erupts