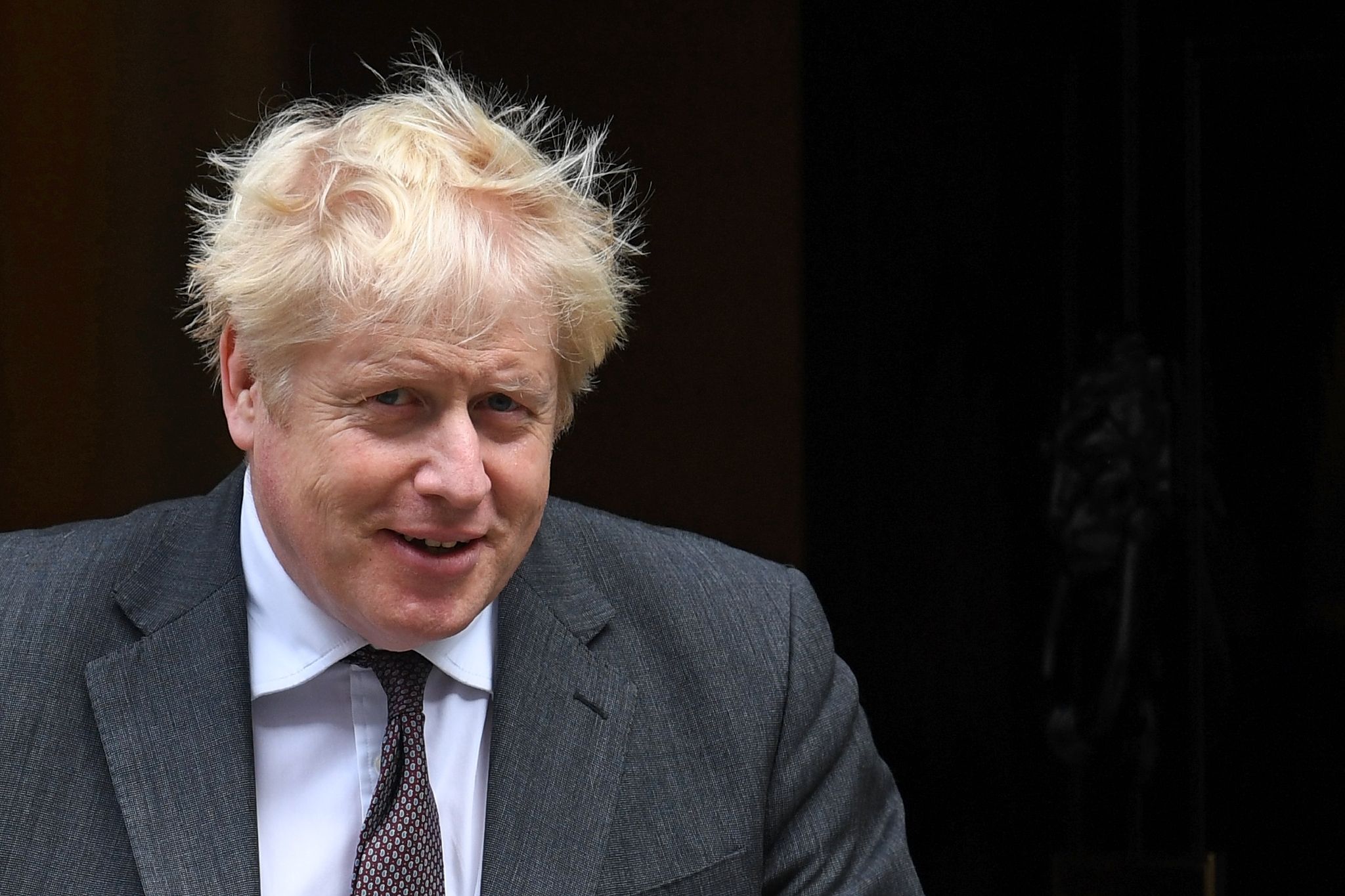 After a year and a half of the Covid-19 crisis, very painful for the United Kingdom, and a much criticized departure from Afghanistan, while Brexit disrupts the country’s supplies, Boris Johnson is looking for a second wind and reshuffled on Wednesday 15 September his government.

Among the heavyweights that the press said threatened, the head of diplomacy Dominic Raab is replaced. He becomes Minister of Justice with the title of Deputy Prime Minister. The 47-year-old liberal was criticized for his inaction in the face of the Afghan crisis, staying on vacation in Crete as Kabul fell to the Taliban in mid-August. He then seemed to blame the army for certain mistakes made during the evacuations. Foreign Trade Minister Liz Truss, 46, replaces him in this strategic position.

Education Minister Gavin Williamson is stepping down from government – as planned in light of his handling of school closures during lockdowns and the exam fiasco that followed – along with Justice Robert Buckland and of housing, Robert Jenrick.

The darling of the conservative press, the young and popular Minister of Finance Rishi Sunak, 41, has on the other hand been confirmed, as has the Minister of the Interior Priti Patel, yet given the hot seat given his inability to reduce arrivals. of illegal migrants through the Channel.

Downing Street touted the reshuffle as a way to “build a strong, united team to build back better after the pandemic”, with the “goal of uniting and leveling the whole country” as a “goal.”

This announcement comes at a delicate time for the 57-year-old head of government, who arrived at 10 Downing Street in the summer of 2019 and largely won the legislative elections of December 2019 with the promise to achieve Brexit, voted in 2016 but then in the ‘dead end. A recent poll by the YouGov institute showed a drop in popularity of the Conservatives (to 33%), overtaken by the Labor Party (35%) for the first time since the start of the year.