Toulouse strengthens its police force, with 100 new agents and as many cameras 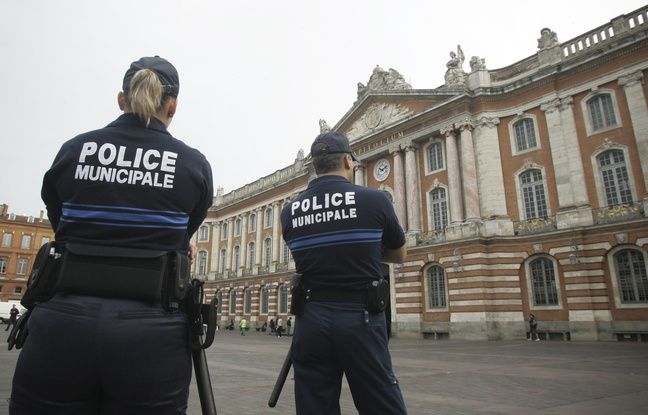 “We will never allow a small minority to come and spoil the daily life of our fellow citizens.” By presenting this Wednesday “the roadmap” of his second term, the mayor of ToulouseJean-Luc Moudenc (LR) announced that “tranquility” will be one of the priorities. To restore the neighborhoods to their “village sweetness” and keep his campaign promise to double the number of patrols and open offices in the suburbs, he confirmed the hiring of 100
municipal policeAdditional in five years. Doubled during the previous mandate, the workforce is currently 350 agents. 27 new hires will arrive by the end of the year, then around 20 every year.

The city council also announces the arrival of a “hundred” additional video surveillance cameras in a city which already has 454 (against 21 in 2014). The new devices will notably be installed at Sept-Deniers, route d’Espagne or near the Purpan University Hospital. “There are no longer many people to dispute their usefulness,” says Jean-Luc Moudenc revealing “to close the debate” that in 2020 “they have made possible 5,367 interventions”. Justice requisitioned their images 1,834 times.

Finally, the municipality still wishes to relocate its police officers to a new “HQ”. She is always looking for a ground in this perspective.