Thunderstorms: Gard and three other departments placed in orange vigilance 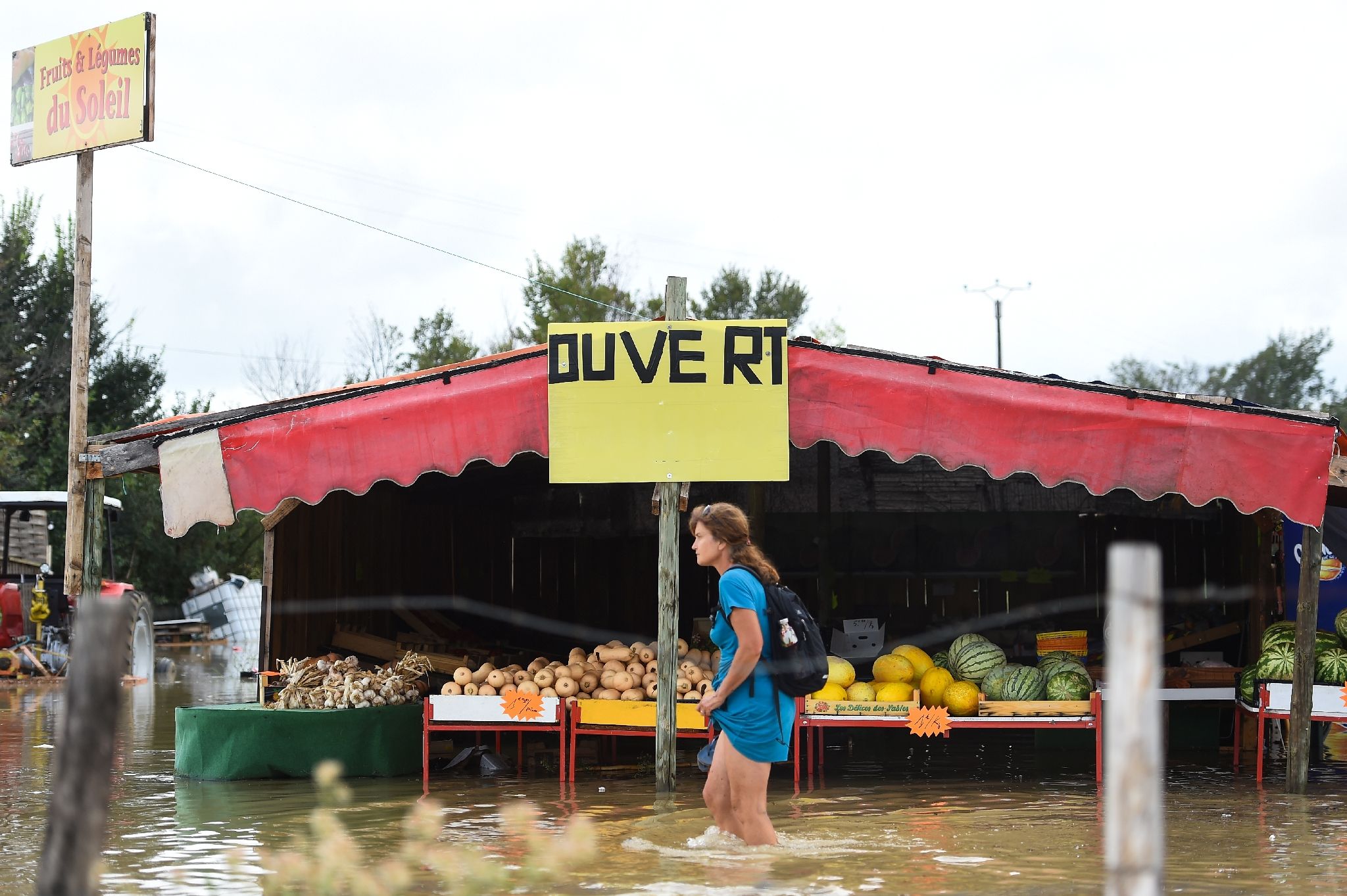 Météo France continues to call for caution. “Strong thunderstorms” are still expected Wednesday, September 15 in the Gard, while violent thunderstorms and record rains hit the department on Tuesday. A person was still wanted in the morning “in the town of Aimargues after a fall in the Rhôny river”, southwest of Nîmes, the prefecture said in its latest press release.

Before this person, two others had been temporarily missing earlier in the day on Tuesday, in Aigues-Vives and Uchaud, two localities close to the A9 motorway connecting Nîmes to Montpellier. One “was found”, specified the prefecture at the end of the afternoon, adding that the research and testimonies on the second wanted person led, “at this stage, to rule out the hypothesis of disappearance”. So far, no casualty, except a “lightly injured” struck by lightning, has been officially reported in the department.

[Vigilance Météo]
Situation update n ° 6 at 10:30 pm: vigilance ORANGE “Thunderstorms” “Rain-floods” and “Floods” for tomorrow from 6 am.
Info and reminder of safety instructions on https://t.co/NhpFza4wlIpic.twitter.com/sL9NyvKNIb

Come to meet the emergency services and the authorities on the spot, Tuesday evening, the Minister of the Interior Gérald Darmanin warned about the following events: “We are particularly vigilant in the Hérault and the Gard, where we fear other episodes of this type in the hours and days to come. “The situation” will deteriorate again from tonight, “the prefecture confirmed, announcing that” public and private schools will remain closed on Wednesday “.

The Gard went back to orange vigilance for thunderstorms, rain-floods and floods on Wednesday morning: “We expect strong rainfall intensities of the order of 80 to 100 mm in a short time locally for Hérault and Gard, 50 at 80 mm for the Ardèche and the Drôme ”, Météo France notes in its 6 am bulletin. The Hérault, the Ardèche and the Drôme were placed on orange vigilance for thunderstorms until the night from Wednesday to Thursday. However, the measure was lifted for Allier, Puy-de-Dôme, Cantal and Aveyron.

The stormy wave that has affected a large part of the south of France since the start of Tuesday was particularly active in some sixty municipalities in the Gard. Record rains were recorded, with 244 mm in three hours in Saint-Dionisy, well beyond the previous record, of 216.4 mm in Saint-Martial on September 19, 2020.

➡️ Feedback on this episode: https://t.co/A7hZM8vssm

On the traffic side, traffic has now fully resumed on the A9 motorway, where around thirty people, trapped, had to be evacuated by helicopter between Nîmes and Montpellier.