The top 10 most popular movies & series now on Netflix – Paudal 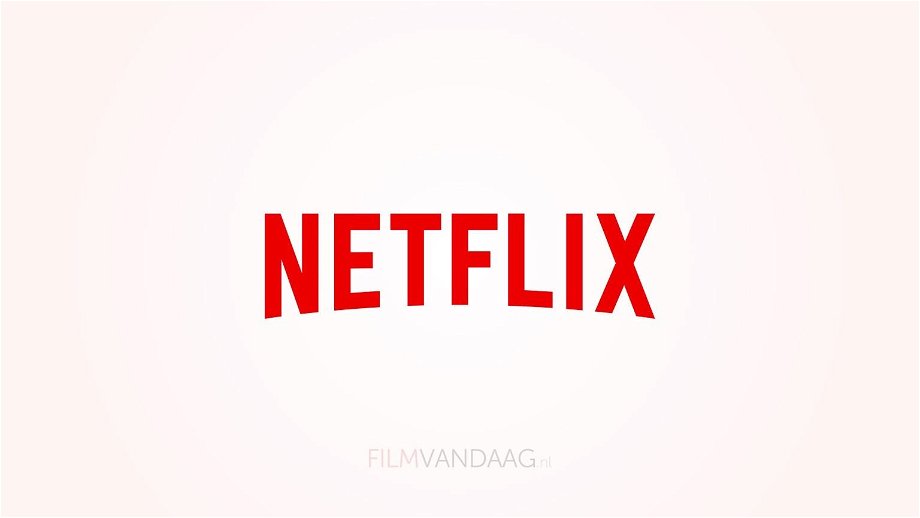 Every week we inform you about the best new movies and series on Netflix. In addition, we will keep you informed of the most popular titles. In this overview you can see which ten films and which ten series are viewed the most by Netflix users.

Listed below are today’s most popular movies and series. This week, the brand new action thriller Kate (2021) tops the list, about hit man Kate who is poisoned and has 24 hours to get revenge on the perpetrators. In addition, action film Skyscraper (2018) is also very popular, which can only be seen since yesterday. New in the top 10 are Prey (2021) and Crawl (2019).

The 10 most-watched movies on Netflix

These are the most watched movies on Netflix right now. The ranking of a movie is based on the number of accounts in the Netherlands that have watched a certain title for at least 2 minutes in the past 24 hours.

6.3 Watch on Netflix • Kate is a female hit man who is poisoned, leaving her short to live. With 24 hours left to live, she has only one goal in mind.

4.2 Watch on Netflix • It was supposed to be a relaxing trip into the wilderness, but then a mysterious gunman starts the hunt for the five friends.

Watch on Netflix • Firedrake, a young dragon, joins forces with his best friend Sorrell and the orphaned boy Ben. They embark on a journey that will take them across the Himalayas.

6.1 Watch on Netflix • When a massive hurricane sweeps through Florida, Haley (Kaya Scodelario) ignores evacuation orders and sets out to find her missing father (Barry Pepper).

Watch on Netflix • Cassie dies after a drunken night at her 25th birthday celebration. She ends up in a waiting room and gets the chance to put things right in her life in order to still get a place in heaven.

4.3 Watch on Netflix • The film puts a new spin on the plot of 1999’s ‘She’s All That’. This time, we follow an influencer (played by TikTok star Addison Rae) who takes on a challenge to the school’s biggest loser (Tanner Buchanan) into the king of the gala.

Watch on Netflix • A small army of highly trained criminals led by Laszlo Antonov has hijacked the Eurostar train deep under the English Channel.

6.8 Watch on Netflix • Storks deliver babies…at least that’s how it used to be. Now they deliver packages for the global internet giant Cornerstore.com.

6.5 Watch on Netflix • Elisabeth Parsons has been convicted of murdering her husband. However, she discovers that he faked his death and made her pay for it.

The 10 most-watched series on Netflix

These are the most watched series on Netflix right now. Again, the ranking of a series is based on the number of accounts in the Netherlands that have watched a certain title for at least 2 minutes in the past 24 hours.

8.1 Watch on Netflix • Bored and unhappy, Lucifer relinquishes his position as an opponent of God and settles in Los Angeles, where he teams up with LAPD agent Chloe Decker.

Watch on Netflix • In ‘La casa de papel’ (Money Heist), eight thieves lock themselves and their hostages in the Royal Mint of Spain.

7.8 Watch on Netflix • In ‘Good Girls’, three suburban moms orchestrate a heist at a local supermarket to get out of financial distress and become independent.

Watch on Netflix • ‘Turning Point: 9/11 and the War on Terror’ shows the terror attacks of 9/11 in no uncertain terms, from al-Qaeda’s rise in the 1980s to America’s fierce reaction at home and abroad .

7.3 Watch on Netflix • ‘Clickbait’ is about Nick Brewer who appears to be the perfect family man until he is suddenly kidnapped and parts of his personality are discovered that his loved ones don’t yet know.

7.6 Watch on Netflix • ‘Chicago Med’ shows the ups and downs of Gaffney Chicago Medical Center’s emergency room. The doctors, nurses and other employees have to deal with the most difficult medical cases at the best trauma hospital in town.

Watch on Netflix • A successful career woman and single mother returns to the Maryland town her father founded and considers settling down here.

7.6 Watch on Netflix • Strong, cunning Sharkdog is half shark, half dog and full of appetite. But above all he is the best friend of his young owner Max − and Max is his!

Watch on Netflix • Rick is a mentally unstable but talented scientist who has strengthened ties with his family.

PEC is the worst Eredivisionist ever after five rounds: ‘We are way too shit’