Sailor who was missing on Lauwersmeer not found 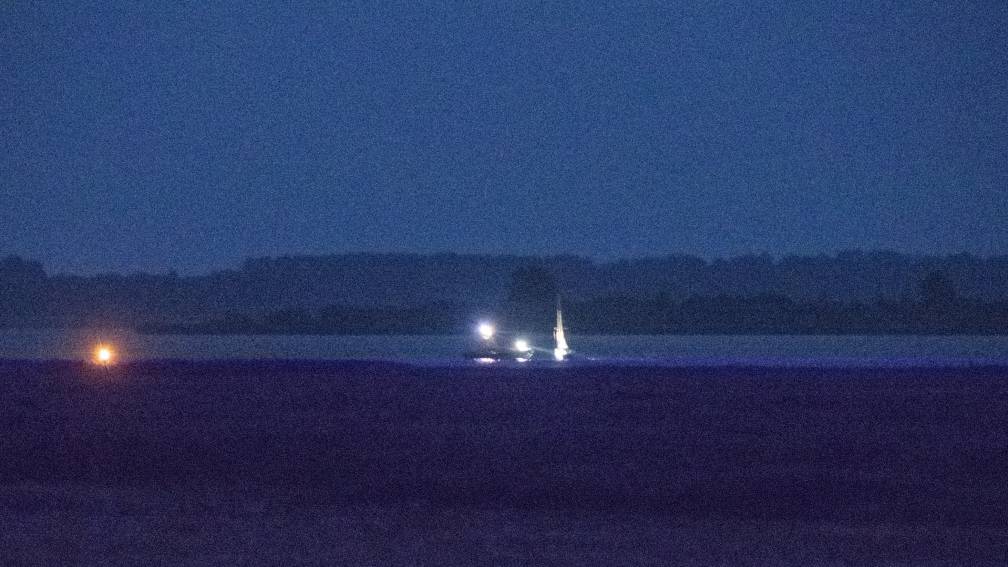 The search for the missing sailor on the Lauwersmeer has yielded nothing last night and tonight. That is what the Coast Guard says, which has searched for the man together with the Royal Dutch Rescue Company (KNRM).

Emergency services received a report yesterday that a man who had gone sailing had not returned home. A search operation began around 8 p.m., in which a helicopter and a plane were also deployed. The boat was found, but the man was not. The boat was anchored.

“We are used to search and rescue people, it is now a matter for the police,” said a Coast Guard spokesman.

Security in Jalisco: They locate bags with human remains in Acatitlán, Tlajomulco

Eleven dams in Jalisco are at maximum capacity: Conagua