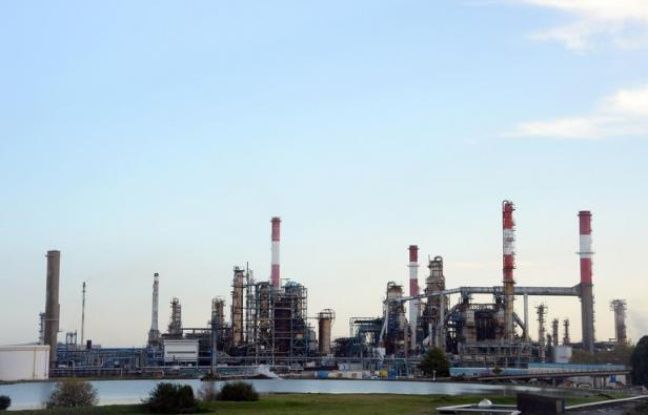 A precious help for many French people. Nearly 6 million low-income households will benefit from an exceptional check of 100 euros to help them pay their energy bills, in the face of the current rise in prices, the government announced on Wednesday.

Prime Minister Jean Castex will announce on Thursday “the establishment of a very simple exceptional social assistance of 100 euros for all households who today benefit from the energy check”, that is to say “5.8 million households”, indicated Matignon.

Eligible households will not have to take any action and will receive this exceptional assistance by letter in December, regardless of their heating method (electricity, fuel, gas).

In particular, gas prices have experienced strong increases in recent months, driven by the global economic recovery. Regulated tariffs increased by 8.7% on September 1, after more than 5% in August and nearly 10% in July.

The energy check is an already existing system that covers part of the electricity, gas or fuel bills or even energy renovation work. With an average amount of 150 euros, it benefits certain households according to their tax income.

Seven months before the presidential election, the rise in energy prices is a sensitive issue for the executive. Energy is one of the main constrained expenses of households, especially the most modest, and was the trigger for the movement of yellow vests at the end of 2018.

Jean Castex must formalize the announcement of the exceptional check for 100 euros during a trip to Ile-de-France on Thursday, dedicated to the deployment of MaPrimeRénov, an aid for the thermal renovation of buildings. The French have filed some 500,000 cases since the start of the year, against 192,000 in 2020, according to the latest government figures.

Security in Jalisco: Femicide of UdeG student sentenced to 37 years

Security in Jalisco: Femicide of UdeG student sentenced to 37 years