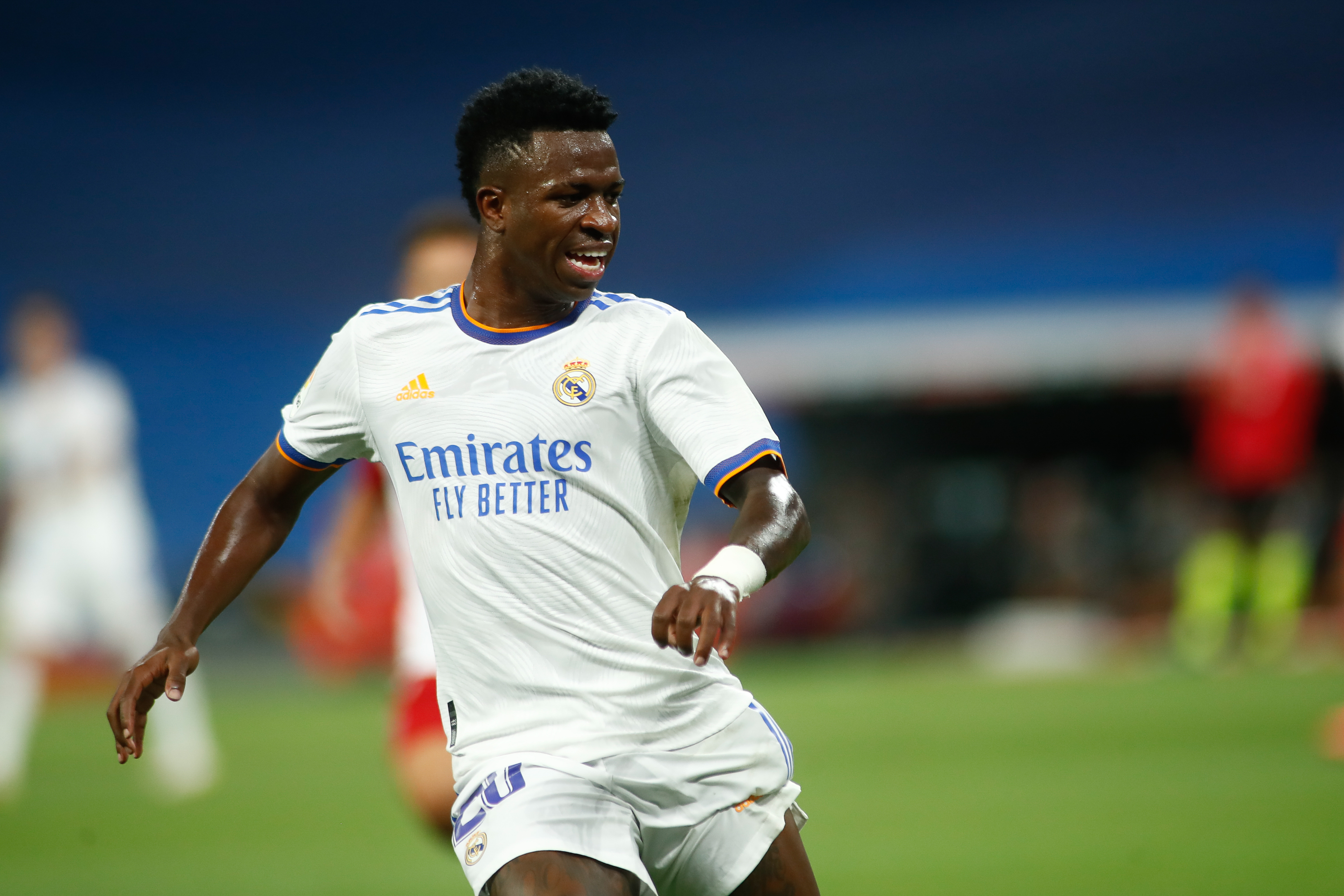 Real Madrid opens in the Champions League this Wednesday against Inter and at San Siro (9:00 pm, Movistar Champions League). A classic of European football to which the Spanish team arrives with a Vinicius in top form. A game with a special flavor for the white coach, Carlo Ancelotti, who stars in a return to the Champions League full of symbolism. He does so with Madrid, with whom he won La Décima, and in San Siro, his stadium with Milan for eight seasons and also home to Inter, his childhood team.

A majority to be structured

Tadic thinks that Ajax should have scored more often against Besiktas

The internal negotiation of Budgets lengthens: Yolanda Díaz says that they will be cooked “over low heat”

The photographer and her photos: ‘Archive’ brings Bertien van Manen and her oeuvre closer

The rush to the west

Gran Turismo 7: creator reveals the goal and “soul” of this new installment