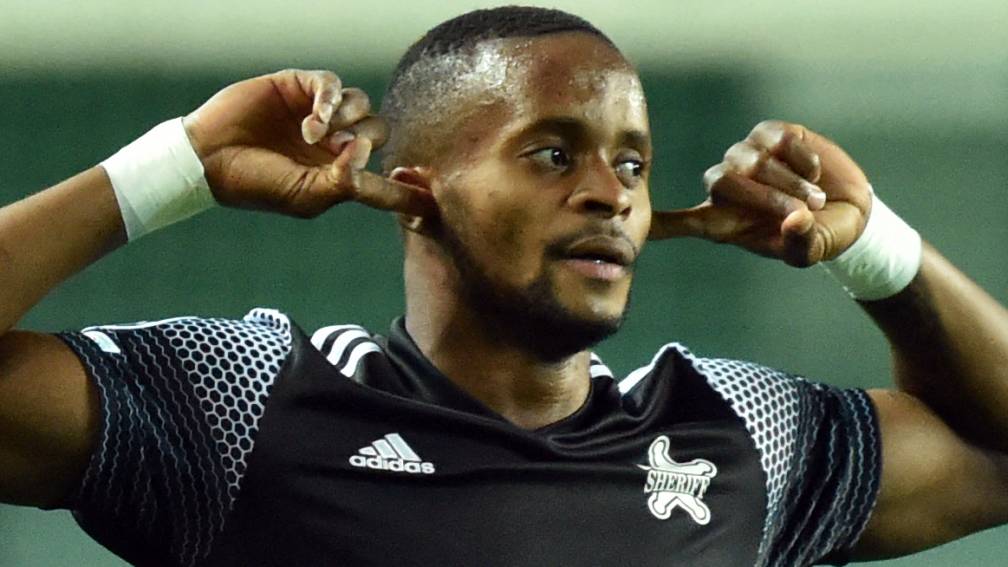 Malian international Adama Traoré (not to be confused with the Spanish international of Wolverhampton Wanderers) took care of the surprising 1-0 after fifteen minutes with a nice volley. Then Shakhtar insisted, but the goal fell after the break on the other side.

After more than an hour, substitute Mome Yansane from Guinea headed the 2-0 against the ropes after a quick breakout. In two weeks, the Champions League fairy tale will be continued in the renewed Santiago Bernabeú. Then Real Madrid is the opponent.

The region of Transnistria, with a predominantly Russian and Ukrainian population, broke free from the grip of the Moldovan government in Chisinau in 1992. Partly thanks to Moscow’s political, military and economic support, self-government still applies in the region.

Transnistria is one of the poorest regions in Europe, but that is not the case for businessman and former security agent Viktor Gusan. He took advantage of the economic chaos of the 1990s and, with his conglomerate Sheriff, took control of much of the Transnistrian economy.