Eduardo Fort responded to Rocío Marengo: “Love is not measured by going to a program” 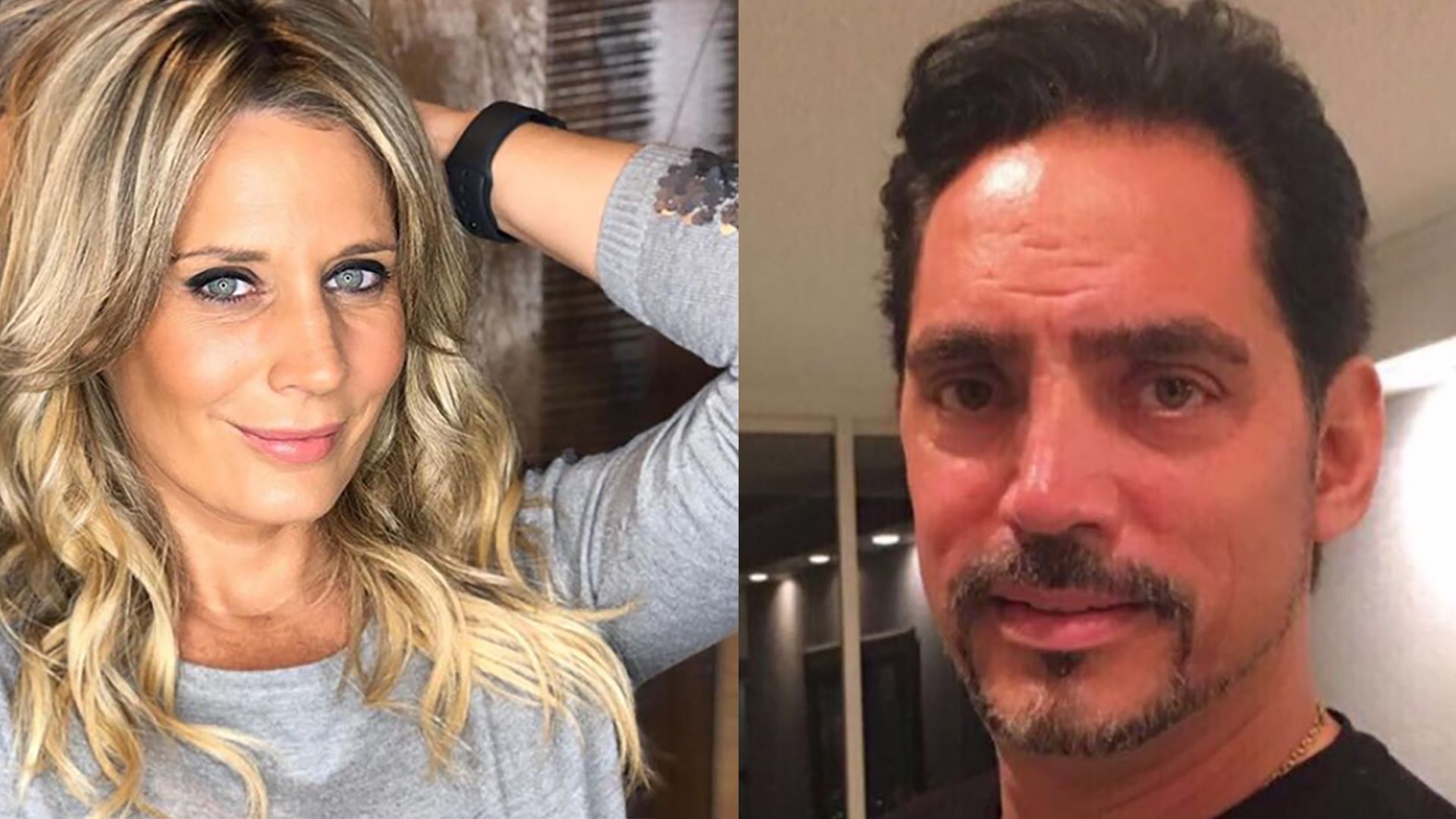 The relationship crisis between Rocío Marengo and Eduardo Fort

Rocío Marengo said that she is experiencing a relationship crisis with Eduardo Fort in the last gala of ShowMatch. Very distraught, the participant of The academy He assured: “I have been in a couple for eight years and I am collapsed from being paddling in dulce de leche trying to save a relationship. He is unable to accompany me. He is the one who supports me and I am fed up. Re rotten ”.

Tired of this situation, she carried out a catharsis with many complaints to the businessman: “Eight years bancing me from the ex who went out to whore everywhere to treat me as a prostitute. He is not able to come to bank me. What are you ashamed of? He lied to me: he told me that until I had the vaccine he was not going to come. He went to the United States for a month, to scratch his balls, to get the vaccine and he is not able to come. Eduardo Fort, take care that you have a girlfriend. Don’t you want to come? Bye, skinny. I’m up to here ”.

Ricardo Fort’s brother was surprised to hear the statements of the dancer in the cycle led by Marcelo Tinelli. The journalist Pía Shaw spoke with the businessman about this scandal and told details of the conversation in the cycle The Angels of the Morning: “He told me that Rocío was down for a while, that’s why the last fights and the way she’s on the show. They didn’t have a dialogue because of an argument, a fight ”.

“Love is not measured by going to a television program,” Eduardo assured about his decision not to want to go to the studios where it is recorded. ShowMatch. Although she acknowledged that they sometimes spoke about the possibility that he would support her in the El Trece program, but it never materialized. “Anyone who knows me knows that I do not like being on television, that I do not like the medium and that I do not have a good time,” he said.

Later, he clarified that he did not “scratch his balls” when he traveled to Miami for a month to get the coronavirus vaccine and to fulfill work commitments: “I did not stop working. As she works, I have a company with 1000 employees in charge ”.

Marengo had also complained that in some media they call her “Eduardo Fort’s girlfriend” when for years she has been pursuing a career with great effort and without the help of anyone. Regarding this question, he pointed out that it had nothing to do with it: “I am not the one who titled ‘Eduardo Fort’s wife'”.

On the other hand, Fort clarified that the love relationship with Marengo began when he separated from Karina Antoniali, the mother of his three children: Macarena and the twins Pietro and Angelina. “Ro says (the courtship is) 8 years old because it rounds up. Rocío was never my lover, “he said.

Later, the businessman’s eldest daughter sent a message to Ángel de Brito to express her anger with Rocío: “I don’t know my father’s decisions with his partner, it’s his issue. I want the best for my dad. After this on my part, Rocío is not going to be welcomed back to my family, to my life. I sent that message to her that she can talk on TV, but she doesn’t have time to reply to a message. That’s why I say it here, in his style ”.

“Everything bothered me, the forms, knowing that he is not a media person, why he says it on TV and not in private. One has to always measure his words, especially knowing the people who see you and thinking about the impact it can have on the family. I have two brothers who go to school and can receive comments from their classmates ”, concluded Macarena. 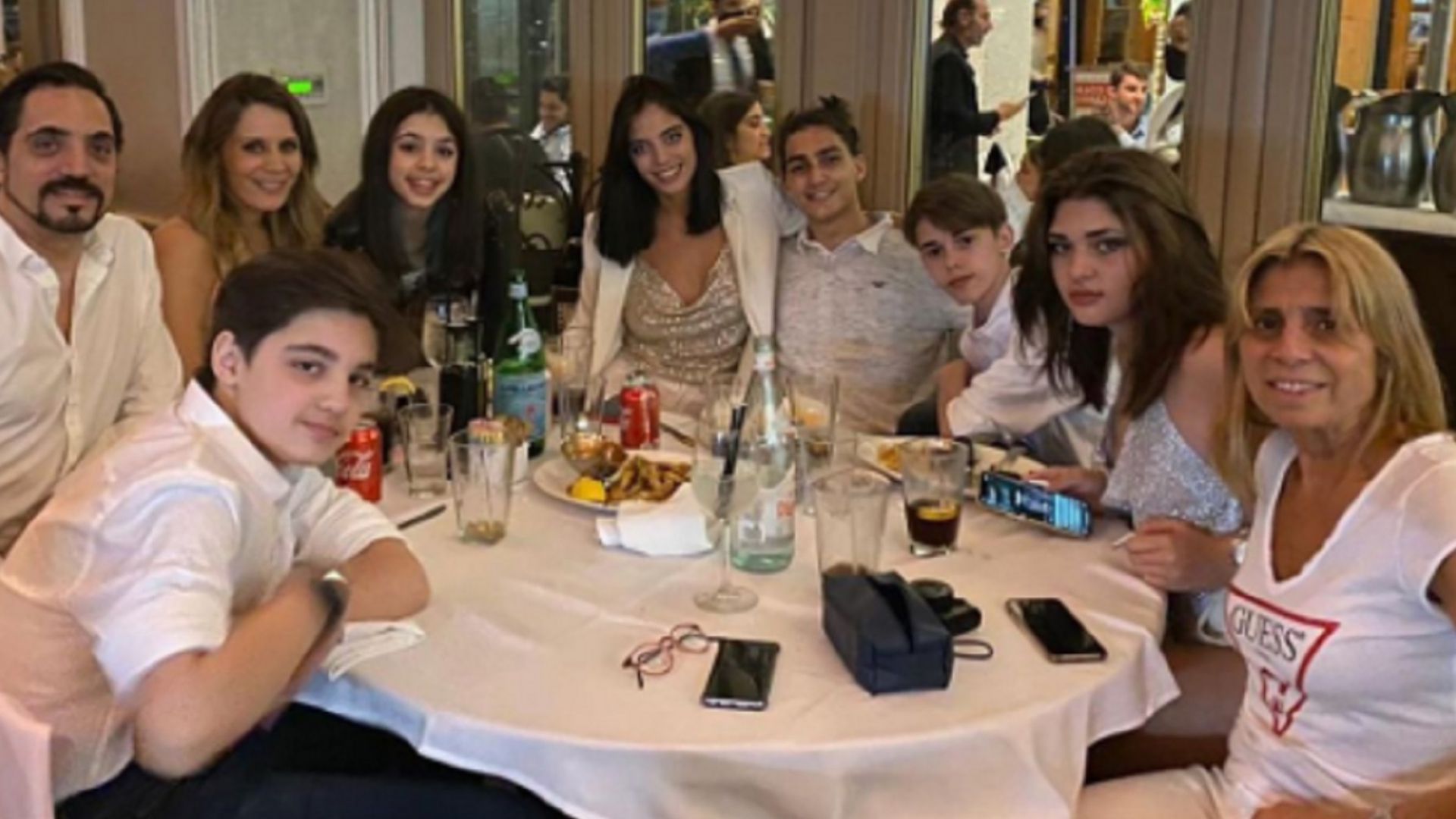 Rocío Marengo with Eduardo Fort, accompanied by their three children and nephews

Virginia Gallardo’s message to Rocío Marengo: “We support the same cause, fulfill Eduardo Fort’s dream of being famous”

Marcelo Mazzarello accused Florencia Peña of excluding him from a film: “The power of visiting Alberto Fernández”

The Bake Off jury discovers its secrets: from what cannot be missing in its refrigerators to the choice of being pastry chefs

Energy: we explain the tensions around the Nord Stream 2 gas pipeline which must supply Germany with Russian gas