Central America: a region to be explored by Spanish companies 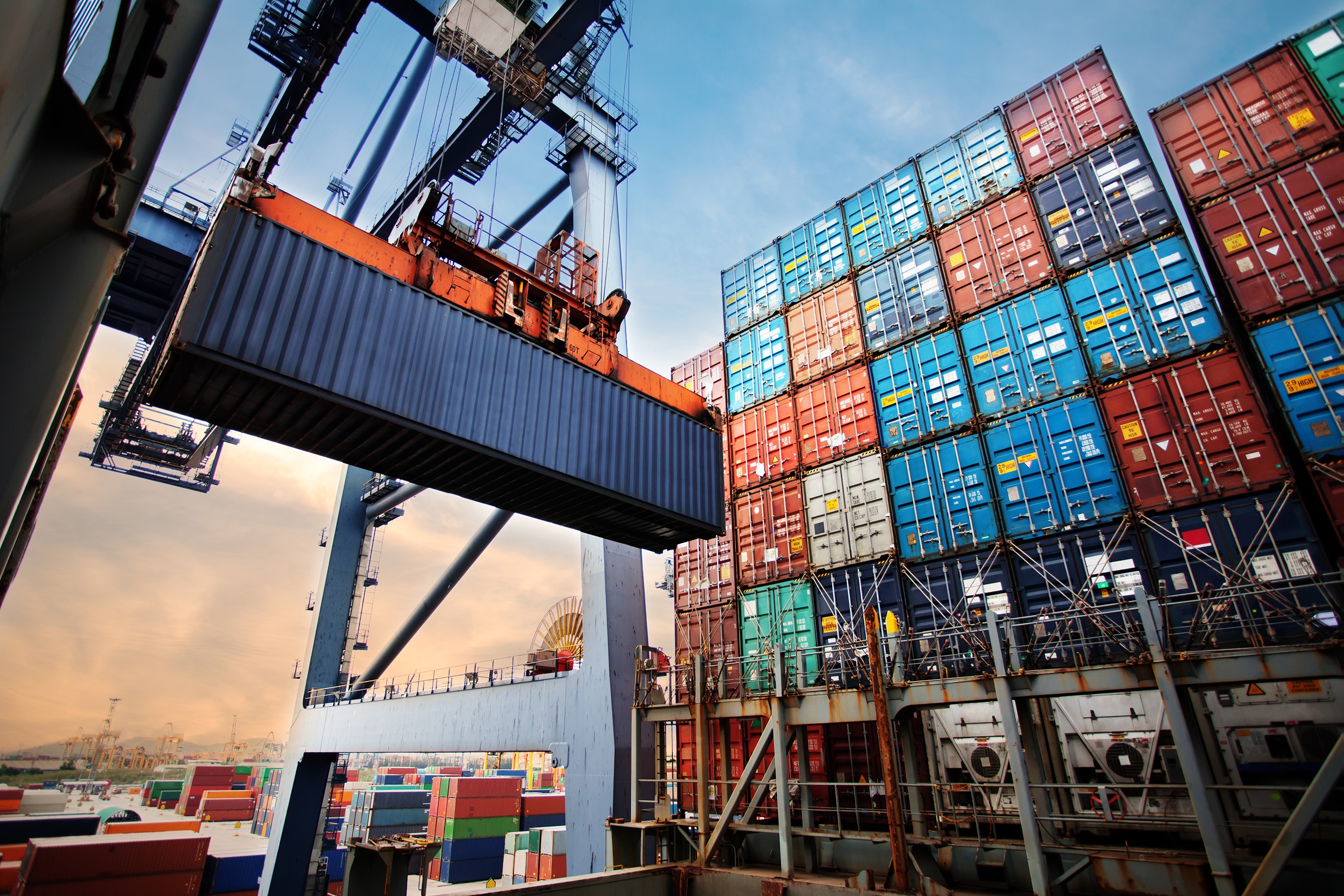 Trade between Spain and Central America – whose declaration of independence will be 200 years old on September 15 – have intensified since the provisional entry into force of the Trade Pillar of the Association Agreement between Central America and the European Union (AACUE) in 2013. Although this agreement should have especially favored Spanish exports to the region, whose access to the Central American market was governed until its entry into force by the WTO’s Most Favored Nation Clause, the growth of bilateral trade has occurred above all in the side of Spanish imports, despite the fact that the six countries of the Central American isthmus that are part of the Agreement (Costa Rica, El Salvador, Guatemala, Honduras, Nicaragua and Panama) already enjoyed preferential access to the European market before its entry into force through the Generalized System of Preferences of the European Union, which facilitates access to the community market for products from developing countries.

Be that as it may, Spanish merchandise imports from Central America have doubled between 2012 and 2020, growing by 11.3% in 2020 alone. Spanish merchandise exports to the region, on the other hand, fell by more than 30% in 2020, standing 6% below its 2012 level. If we leave 2020 aside, we find that Spanish exports to the region had grown by 34% between 2012 and 2019, a growth higher than that experienced by Spanish exports of total goods – which they grew in the same period a little less than 30% – but much lower than the growth of merchandise imports from Central America.

This trend, similar to that observed at the European Union level, is contrary to that experienced by the Spanish foreign sector as a whole, whose trade deficit has been reducing in recent years thanks to the profound transformation of its production model that has occurred since the financial crisis. Therefore, there continues to be great potential for Spanish exports to Central America, which our companies are in a privileged position to take advantage of given the close ties with the region. We cannot forget that our commercial relations go back to the arrival of the Spanish in Central America in the 16th century, and that today they continue to be the most important of any European country with the region, with 16% and 14% of total European exports and imports respectively. It is no coincidence that the AACUE negotiations concluded at a summit held in Madrid, under the Spanish presidency of the European Union.

The lower weight of Central America in Spanish exports is due, to a large extent, to the fragmentation of the Central American market. This fragmentation occurs despite the existence of a regional integration process that began almost 70 years ago, but which still has a long way to go. In recent years there have been some important advances, such as the creation of a Customs Union between Guatemala and Honduras, to which El Salvador is in the process of joining. Any further progress in this direction will surely have a positive impact on the growth of Spanish exports to the region, and the European Union could play a relevant role in supporting this process. For the latter, the definitive entry into force of the AACUE, which is only pending ratification by Belgium, would be very beneficial – until now, the Trade Pillar of the Agreement has only entered into force provisionally, which affects exclusive competences of the European Union and therefore does not require ratification by all Member States.

Until then, for the growth of Spanish exports, the continuation of the Spanish investment flow to the region will be key. These are countries with a large population of working age, with large untapped natural resources, a privileged geographical position and free trade agreements with the United States, Mexico and the European Union, among others. In addition, the six Central American countries have agreements with Spain for the reciprocal promotion and protection of investments (APPRI), which increases the legal security of Spanish investments. Operations such as those announced so far this year by Faes Farma or Nextil in Guatemala show a change in trend with respect to the exit of companies from the region that had been taking place in recent times.

What seems clear is that Spanish imports of goods from Central America will continue to grow significantly, as they still show a high concentration around food products, which in 2012 represented 91% of our total imports and which in 2020 continued to represent almost 70%. This concentration does not match the composition of the total exports of the Central American countries, which offers a great margin of growth for their exports.

From the Economic and Commercial Offices of Spain in the Central American countries we are at the disposal of Spanish companies interested in exploring the opportunities offered by this region. This will allow us to continue diversifying Spanish exports geographically and will contribute to continuing to improve our balance of trade, something essential for Spain to maintain the current account surplus that it has enjoyed for almost a decade, which made it possible to put an end to that which barely 15 years ago it was one of the main structural imbalances in our economy.

Bernardo de Lizaur is counselor of the Economic and Commercial Office of the Embassy of Spain in Guatemala.

Netflix unveils the true top of its most watched series

R. Kelly: the star who sank his career

The BMV loses 0.15% and links three sessions to the downside