A pilgrimage through two thousand years of Christian spirituality 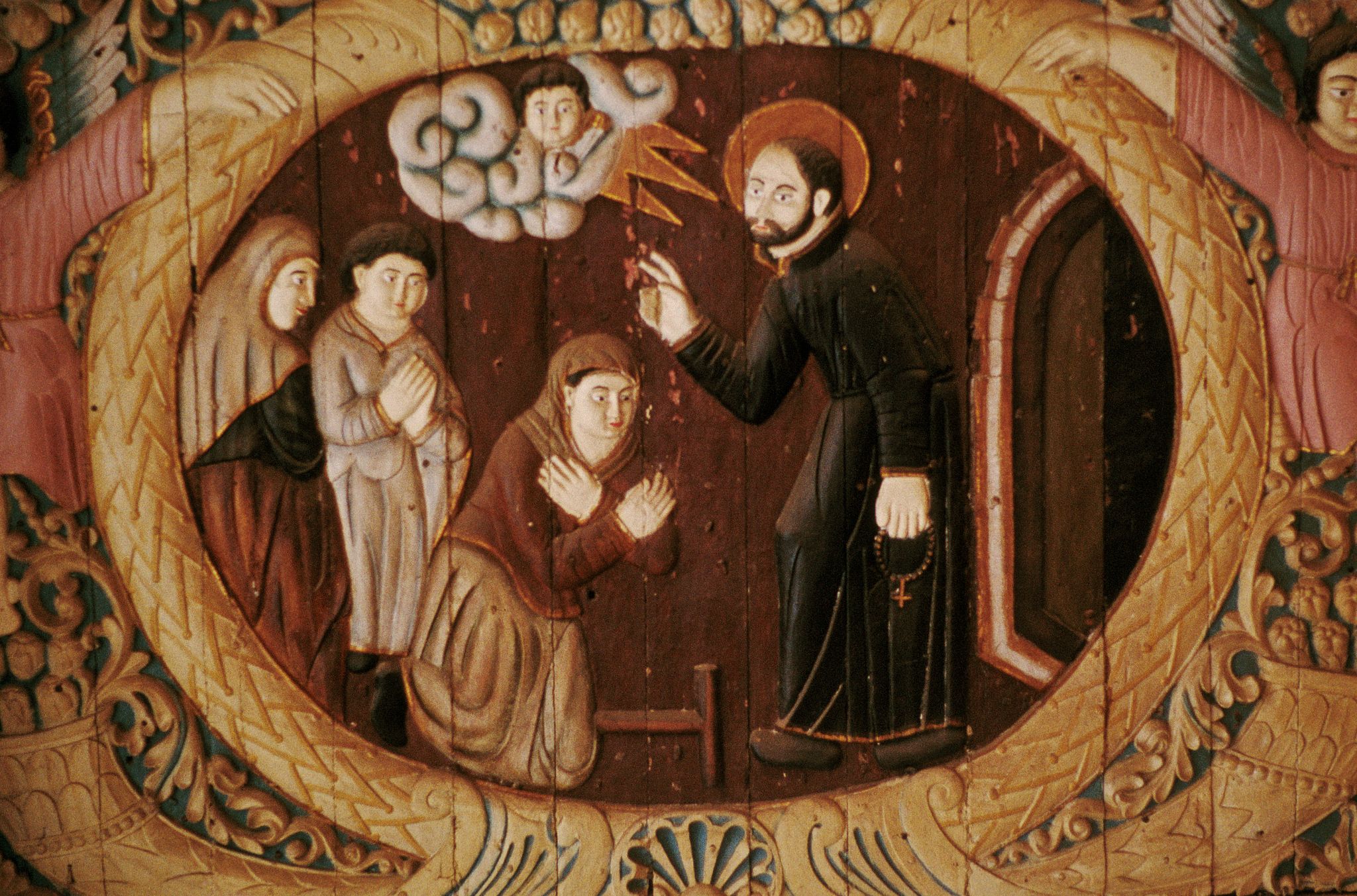 Today, spirituality or the search for interiority are on the rise, but in a different sense from that of the Christian tradition. “Christian interiority does not consist so much in turning inward as in paying attention to God in order to adhere to him in the intimacy of the heart”: the only end of spiritual life is union with Christ, warns d right from the start Odile Robert on the threshold of this voluminous work which spans two millennia of Christian spirituality.

Telling such a story is a challenge, spirituality obeying its own logic. Spiritual life is always an intimate, personal, eminently solitary reality, while being ecclesial. Solidarity with historical realities, it does not dissolve in them: unfolding in history, it is normal for its expressions to evolve, but “its reference planes in the past (Scripture and Tradition) and its eschatological purpose escape the story “. It is this specificity that the author, consecrated virgin and doctor of history, intends to respect by examining the history of the quest for God, by situating herself “in the chiaroscuro of faith”. Because this story, “it’s ours, it’s mine”. It is that of the “pilgrim people who belong to God”. And to tell it, it is to open to the reader a door of access to a treasure graciously offered “given so that I let myself be enriched by it and that I live by it”.

“Our objective, both simple and ambitious, is to reflect on this interweaving between spirituality and history, between the spiritual life and the time of men. Neither a history of the Church, nor a history of dogmas, nor a catalog of works of Christian spirituality or of holy figures, but a dialogue of friendship between historical work and the Christian faith ”, indicates Odile Robert.

This dialogue of friendship takes place with martyrs, pastors, saints of truth and charity, “men and women, carried or not on the altars, who ensure a permanent presence of Christ in history” . And it is not limited to the question of prayer. For the quest for God is also expressed and deepened in the sacraments, in the way of reading the Scriptures, in the way of preparing oneself for death, also in the works that faith produces. “The quest for God is translated into external works, in the service of neighbor, of which the apostolic life is an eminent form. Missionary service is born of spiritual experience and is itself lived as a spiritual experience, both personal and ecclesial ”, summarizes the author.

It is therefore all this material that Odile Robert examines in twenty-five chapters, in a chronological and thematic approach that goes from the early days of the Church to the end of the 19th century. She begins her journey with the evocation of martyrdom, “a gift of the Spirit, a charism of union with Christ given to some so that his Passion and his work of salvation may continue in his Church”, to end in the company of John Henry Newman on the relationship between “reason, faith and the heart in the 19th century”.

This trajectory makes him examine in particular the beginnings of the first monasticism with Jean Cassien, the spiritual teachings on the good use of a time of trial with Saint Augustine, the emergence of medieval spirituality with the deepening of the mystery of humanity. of Christ (10th-12th century), reflection on the “mystery of communion” Church (9th-13th century), the renewal of Eucharistic spirituality after the protests of the Reformation (16th-19th century), abandonment to divine providence, the missionary renewal in the 19th century to which women greatly contributed, the service of the poor (19th century) …

This fascinating synthesis is seriously referenced while remaining easy to read, and at a relatively low price given its thickness. We just regret the absence of an index at the end of the volume.