Djokovic: “Emotionally, this has all been too difficult to handle” 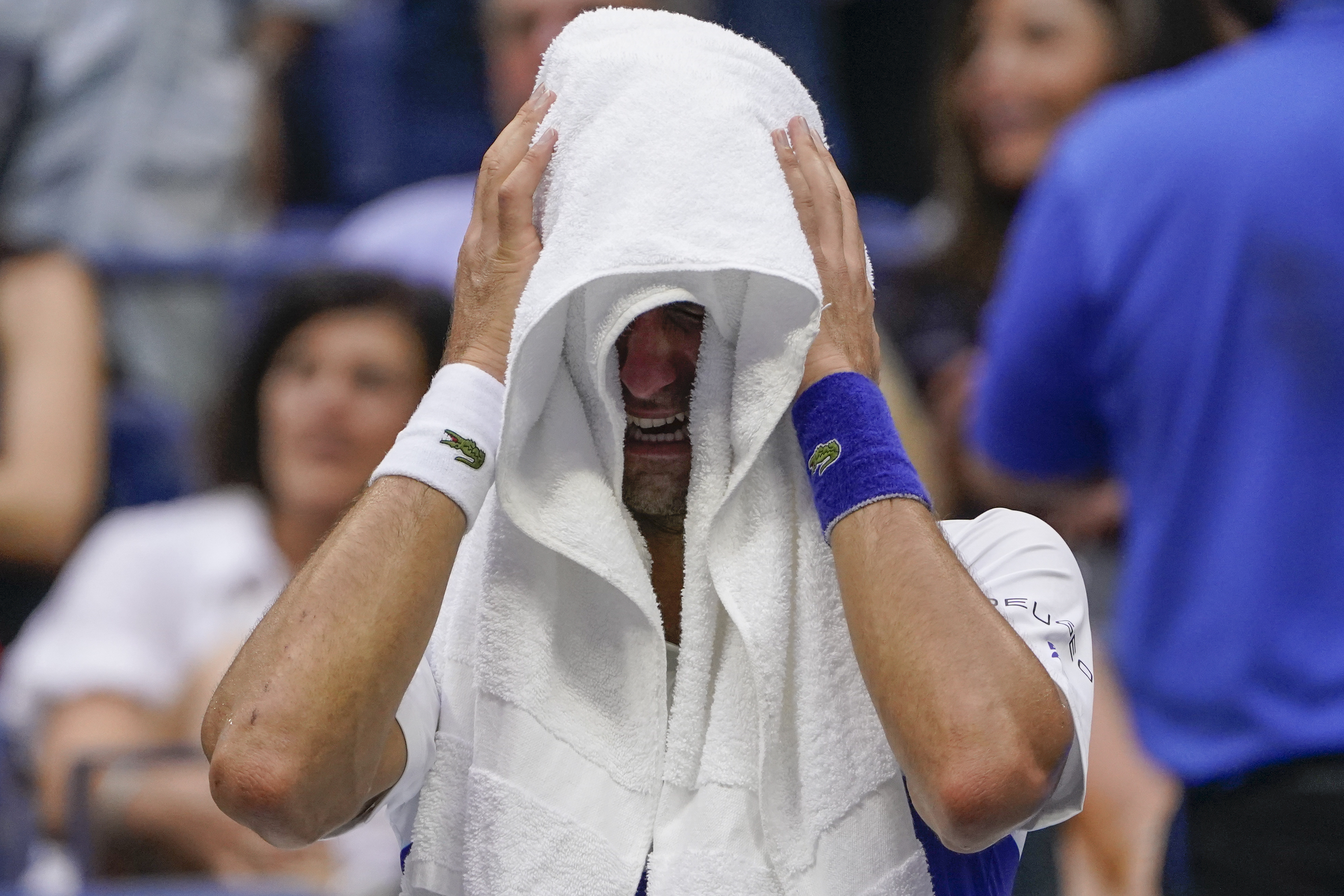 Since triumphing at Wimbledon three years ago, where he achieved his thirteenth major, Novak Djokovic had embarked on a sprint hunt that was consolidated just over two months ago in London, the scene of his twentieth major. Between one winger and the other, Rafael Nadal managed four, while Roger Federer celebrated his last crown at the 2018 Australian Open. overtakingWell, but he ended up succumbing to his own bar, to that permanent demand of wanting to win everything. Oppressed by his desire and the dimension of the achievement he intended to achieve, he abandoned his fierce-type pose and tears escaped in the final stretch of the match.

“It has been a lot of emotions. This defeat is tough, considering everything that was at stake, but at the same time I felt something that I had never felt here in New York. The fans have pleasantly surprised me with all that love and energy that they have transmitted to me, and that is the reason why I cried ”, explained the king of the circuit before journalists, acknowledging that the strenuous persecution that he has carried out throughout this season it has ended up taking its toll. He triumphed in Australia, Paris and London, but then suffered a severe setback in Tokyo and now in Flushing Meadows, where he has lost six of the nine finals he has played.

“Relief and gratitude”, he summed up when asked what his feelings were after Daniil Medvedev (25) volatilized his double dream of completing the Grand Slam – winning the big four in the same season – and leaving Nadal and Federer behind in the historical struggle. “I was happy that it ended because the preparation for this tournament, from a mental and emotional point of view, has been too much. Too much to handle, “he said, not without underlining the extraordinary level offered by his rival, which highlighted his” determination “and” clarity “to execute the plan he had in mind.

“I think you are the best in history”, the Russian, the third male champion of his country on a bigger stage, dedicated to him in the final ceremony, after the successes obtained in his day by Yevgeny Kafelnikov (96 Roland Garros and Australian Open 99) and Marat Safin (US Open 2000 and Australia 2005). “Tennis is a brutal sport, they are small details,” he abbreviated about his superiority. “He did not play at his best level, I did not do it in Australia either …” continued the winner, who had reached the clash for the freshest title, having spent seven hours less on the track in the previous rounds and who was crowned having yielded only one set.

“I felt slow and I am disappointed in my performance. It is a tough, very tough defeat, ”34-year-old Nole reproached himself. “Who knows what would have happened if I achieved the break in the second set… But he was amazing, all the credit to Daniil. He did everything well and absolutely deserved to win, there is no doubt. I can only congratulate him, ”the Balkan settled, who despite the bump said he would not stop:“ I still love tennis and I want to continue winning Grand Slams and playing for my country. This is what motivates me at this point ”.

Meanwhile, Medvedev and 18-year-old British Emma Raducanu became the first pair of first-time victors in the great New Yorker since Pete Sampras of the United States and Gabriela Sabatini of Argentina entered the trophy in 1990.