Milik in collective training on Monday and back against Rennes? 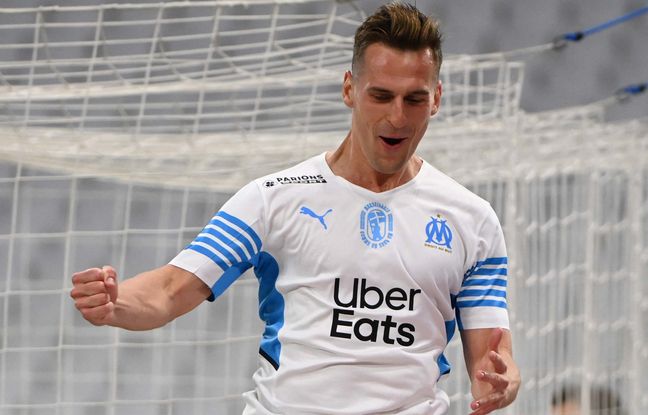 A much hoped-for return. The attacker of the Olympique de Marseille, Arkadiusz Milik, should quickly return. Jorge Sampaoli announced at a press conference on Friday that the Pole would resume collective training. “I am quite optimistic, Milik will be doing collective sessions from Monday on certain aspects. He is a great professional, he doubles or even triples his training sessions. Depending on how it goes, we’ll see if he can play against Rennes next week, ”he said.

“We would have liked to have one more striker”

A few minutes earlier, it was defender Léo Balerdi who testified to the involvement of Arkadiusz Milik. “He prepares a lot, does two sessions a day, when I arrive in the morning he is there and when I leave in the evening, he is always there. He wants to play and we hope to see him again very soon, ”he wishes. Kept this summer to the delight of the staff, but also of the supporters, the Polish had injured a knee just before the start of the Euro.

And OM failed to sign an attacker in the home stretch of the transfer window, due to a lack of start. “We would have liked to have had one more striker, but we have to keep working,” admitted Jorge Sampaoli as he has played Dimitri Payet in false 9 since the start of the season.