Major setback for Apple in lawsuit against maker game Fortnite 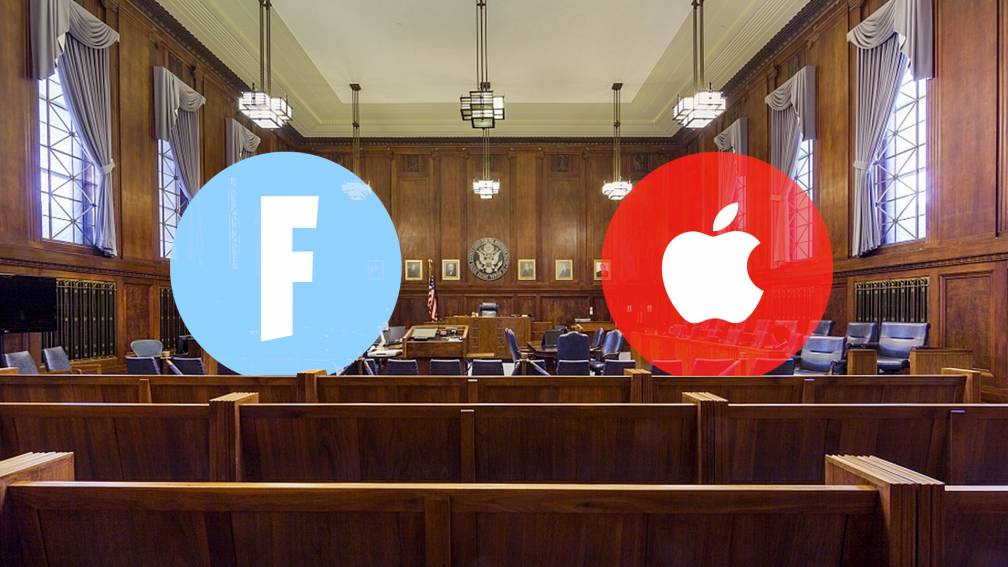 Apple must allow app developers to use their own payment system. That has been ruled by the judge in a case brought by Epic, the maker of the popular game Fortnite. It represents a major setback for the tech giant.

Developers are required to use Apple’s payment system. For example, credit card details are linked to this. This ruling most likely means that developers will soon no longer have to pay the commission costs that Apple asks (15 to 30 percent).

In practice, developers will soon be able to point out to users via a button, link or in other ways that they can also make purchases via, for example, the developer’s site. The ban on this is also known as ‘anti-steering’. Although the judge rules on developers in general, it is still unclear what the consequences are for developers in, for example, Europe.

The lawsuit has become the symbol of a wider fight against Apple. Since the inception of the App Store, Apple has charged developers a 30 percent commission for the sale of apps and subscriptions (for several years this has been 15 percent from the second year; the same applies to annual sales of up to 1 million dollars).

A well-known method with games is that the game is free, but that money is then earned from so-called in-app purchases: spending money via the app. In the case of a game for example to access new levels or other improvements that make the game more fun. Here is Earned billions of euros annually.

Another seven Dutch people picked up from Afghanistan

Another seven Dutch people picked up from Afghanistan