Kristen Stewart, on her portrayal of Lady Di: “I felt like she gave me her approval” 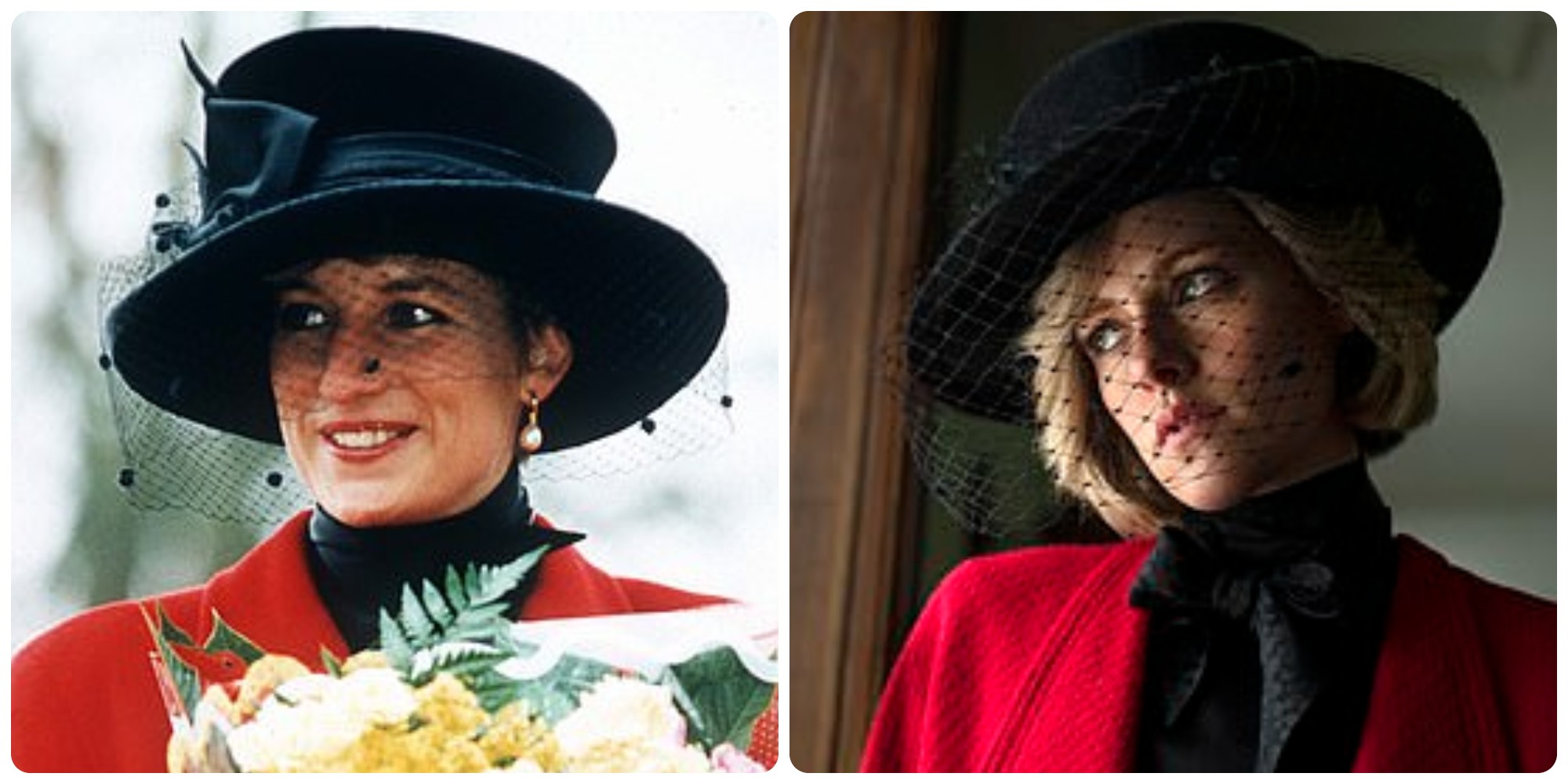 There are almost two months left – it will be November 5 – for it to be released Spencer and it has already become one of the most anticipated films of the year, after the public has seen just a minute of trailer. Chilean filmmaker Pablo Larraín’s film about Princess Diana of Wales, starring Kristen Stewart, is already giving a lot to talk about thanks to its time at festivals such as Venice, Italy, and Telluride, Colorado, USA. .

Precisely within the framework of that last Stewart has talked about how it has been the experience of putting himself in the shoes of one of the most famous, persecuted and portrayed women of the 20th century. An actress who, in addition, has also been – although not at Diana’s levels – besieged and photographed. And in an interview with the newspaper Los Angeles Times He has even recounted that he felt that Diana gave him her approval to put his skin in that role.

The plot of the footage focuses on one of the last weekends that Diana spent with the British royal family, and in which she made the final decision to separate from her husband, Charles of England, which was publicly announced at the end of 1992. At one point in the film Diana communicates with the spirit of Anne Boleyn, and Stewart is asked in the interview if she has had such out-of-body experiences. “No” laughs who was a youth actress of the saga Twilight. “But I felt spiritual sensations making this movie. Even if he was fantasizing. I felt like there were times when she gave me a kind of approval. It is scary to tell the story of someone who is no longer alive and who felt so harassed. I never wanted to feel that we were invading anything, we were simply adding edges to something beautiful ”, says the actress, showing that the story is made from respect but always in connection with the princess.

In fact, the journalist affects whether the actress had some moments in which she felt Diana of Wales with her, close, present. “She was very alive to me when I was making the movie, even if it was just a fantasy of mine. But there were times when my body and mind forgot that I had died. And suddenly an image would come to me of what had happened. And of everything he left behind. And I was surprised by a renewed emotion, each and every time. Maybe two or three times a week I was completely devastated by the fact that she had died. I couldn’t take it, because I was fighting to keep her alive every day. “

That sensation of remembering that Diana was dead – in fact, she died more than 24 years ago – was “an absolute laceration” for Stewart, he insists. “He was constantly destroying me. There was a very spiritual feeling, and there were times when she would say to me, ‘Oh my God!’ Almost like she was trying to break through, you know. It was weird. And mind-blowing. I have never felt anything like it in my life, “he says. For her, Diana was “a very living entity.” “In any photo or interview you see of her, there is an explosive, vibrant quality, you never know what is going to happen. Even when you’re walking down a red carpet, it’s kind of scary. It can be a projection, we already know what happened. But it is like a feline, a wild cat. I wanted to convey that. There is no way to plan chaos. You just have to fall into it ”.

Stewart has thought a lot about the figure of the princess, how she would feel, the difficulties she would have had. “I don’t think I could come to accept the rejection. He could no longer bear the lie. And that’s a very easy feeling to identify with. It would make me angry, I think anyone. How not to empathize with that? ”, He reflects.

So much so that sometimes parts of that Diana have invaded her. In an interview within the framework of the Venice festival, and also in this one with the Los Angeles newspaper, he has even said that he felt even taller when he stepped into the skin of the princess, who was almost 1.80 meters tall, while Stewart it is at 165 centimeters. He has also said that he hated dancing, but that after filming he now likes it. “I couldn’t move, I didn’t feel good about it,” he said. But the performance at the Italian festival was done at a big dance party, and it felt great. “Diana loved pop. I could see her listening to Phil Collins and crying in the bathroom, Madonna dancing in her dressing room. ” And furthermore, she had fun: “I felt that I was allowed and encouraged to be a leader, because she was.”