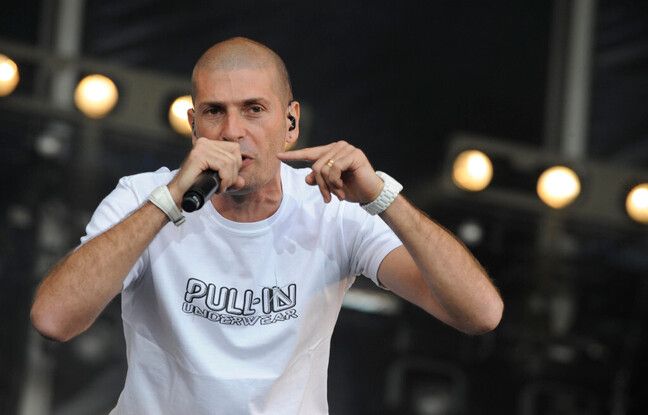 The darons of Marseille rap continue their creations inspired by the times. After Première vague, a six-track mini-album unveiled last June, IAM has just announced the birth of Second Wave, a new EP whose first track was released on Friday.

This piece entitled Rap unconscious opens with Akhenaton, who proclaims: “This country loves labels, it’s a sick thing, the boxes be tidy, […] you know what, i don’t give a fuck. I rap, period ”. From there to seeing an echo or an end point to the controversies of which he was the object after his brief hospitalization for Covid-19 If Shuriken, the other rapper of the group, was rather discreet about this, Akhenaton has repeated several times being opposed to the health pass and not wanting to be vaccinated.