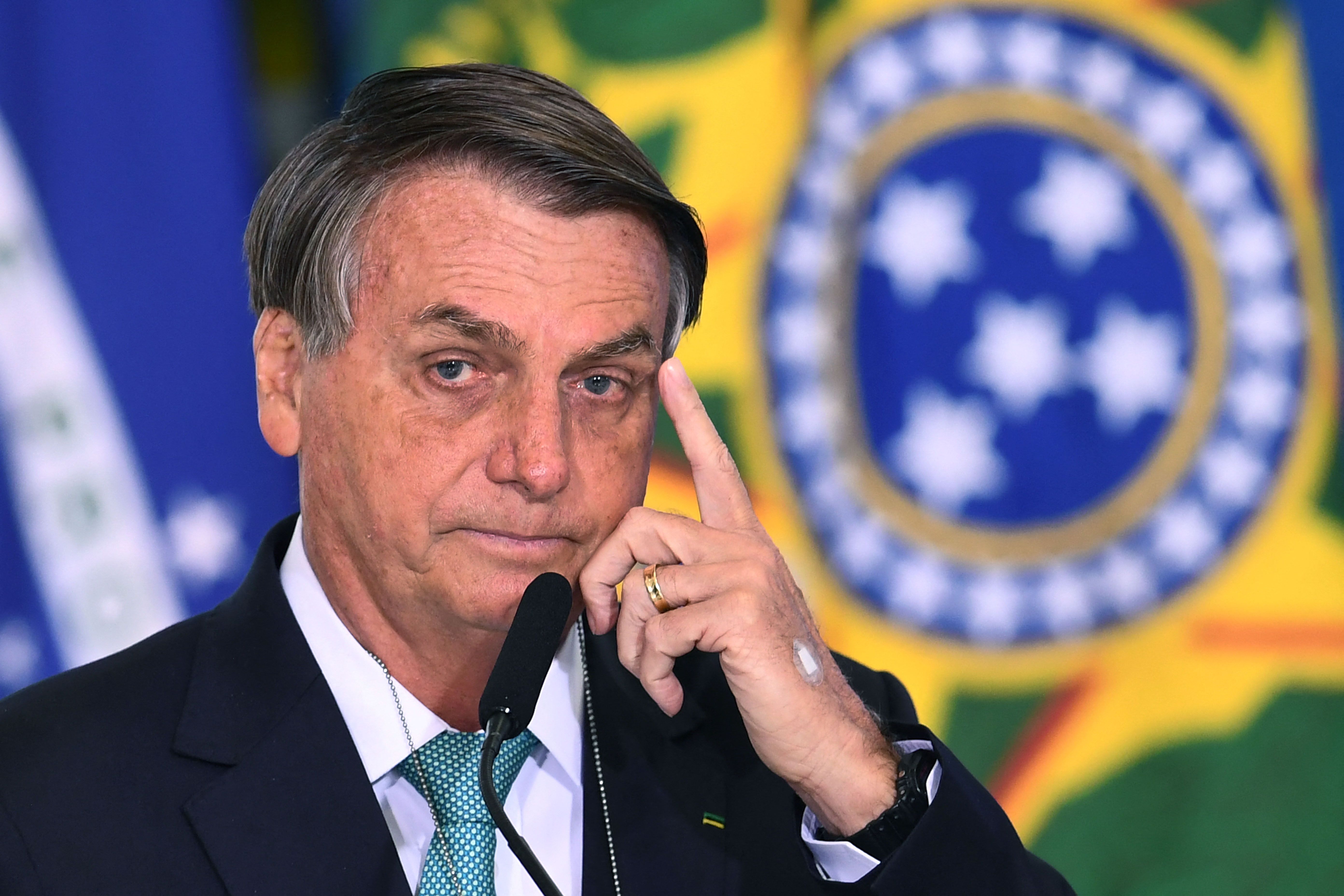 The president of Brazil, Jair Bolsonaro, prohibits since this week that social media companies moderate or limit the content that is published in them, how did you advance The New York Times. The reform of the Law of Guarantees, Rights and Duties for the use of the Internet, of 2014, establishes that “in compliance with freedom of expression, the cancellation or suspension of a user account can only be carried out with just cause and motivation.” The reform excludes instant messaging applications and calls, which are private in nature.

Brazil’s president just banned social networks from removing many types of posts, including his claims that the only way he’ll lose next year’s elections is if the vote is rigged.

The causes that the norm considers as fair They include nudity or the explicit representation of sexual acts, pedophilia, terrorism, crimes against life, violence against people and animals, discrimination, the promotion of drug use and cybercrimes. In other words, false news and any attempt at misinformation would be excluded, unless the multinational that wants to censor this type of content has a court order that allows it to do so in each and every one of the specific cases.

Bolsonaro thus becomes the first democratically elected president who vetoes from social networks the possibility of eliminating content that violates its rules of use, as the New York newspaper maintains New York Times. In the text of the reform, the president attributes special importance to the right of network users to access information, to have their account restored if it has been suspended or intervened, and to have the content they published return to their status original, in the event of ” undue restraint ” by the company.

Despite the apparent reinforcement of citizens’ rights, the president himself has blocked his detractors and critics on social networks such as Twitter, “violating freedom of expression and the right of access to information,” according to Human Rights Watch alerted in August.

The legislative measure specifically targets large Internet multinationals from the first article of the text: ” This law applies even if the activities are carried out by a legal entity based abroad, provided that it offers a service to the public. Brazilian ”, a provision that was not contemplated in the original text of seven years ago.

Although Bolsonaro’s strategy could be motivated by his situation in the polls, which right now give the majority support of voters to his main opponent, former president Lula da Silva, according to some experts the new legislation would not ensure a substantial change in his situation. . The director of the political communication agency LaBase, Alejandro Comes, believes that this is an attempt ” to continue shaping and developing the message of the far-right populist current against the traditional media and the large companies that own the networks. social, and to show that he commands more than those companies. ”

The political scientist Pablo Simón assures that although the change in the legislation may give him a certain advantage, it would be “very daring” to anticipate that, in this way, the results will be reversed: “We have no reliable evidence that the social networks and the circulation of fake news were so decisive in his victory in 2018, ” he insists. In fact, the fact that da Silva could not stand in these elections because he was imprisoned for corruption could have had more influence.

Of course, although the effectiveness of disinformation in winning votes is not known with certainty, it should not be forgotten that one of its main political strategies is based on the microtargeting, which consists of “segmenting the messages it launches so that they are accommodated as much as possible to the recipient through algorithms and social networks,” as Simón explains.

Last August, the Supreme Court of Brazil included Bolsonaro in an investigation into fake news opened in 2019. After the investigation was opened to the president, the confrontation between the high court and him escalated: the first one reached ensure that Bolsonaro would be accused of a crime against the Constitution if he did not comply with the ruling and the second inflamed his followers with threats to the Court during the celebrations of the 199th anniversary of the country’s independence.

For months, Bolsonaro has insisted that the 2022 elections could be a fraud. Last month he tried to change the voting system before October 2 of next year arrives, but he did not get the necessary parliamentary support to do so. The strategy is reminiscent of the roadmap of former US President Donald Trump during his campaign for the 2020 elections.

What should people with disabilities know before going to vote?

World Cup qualification without top players: ‘Unique gymnastics talents are not up for grabs’

World Cup qualification without top players: 'Unique gymnastics talents are not up for grabs'