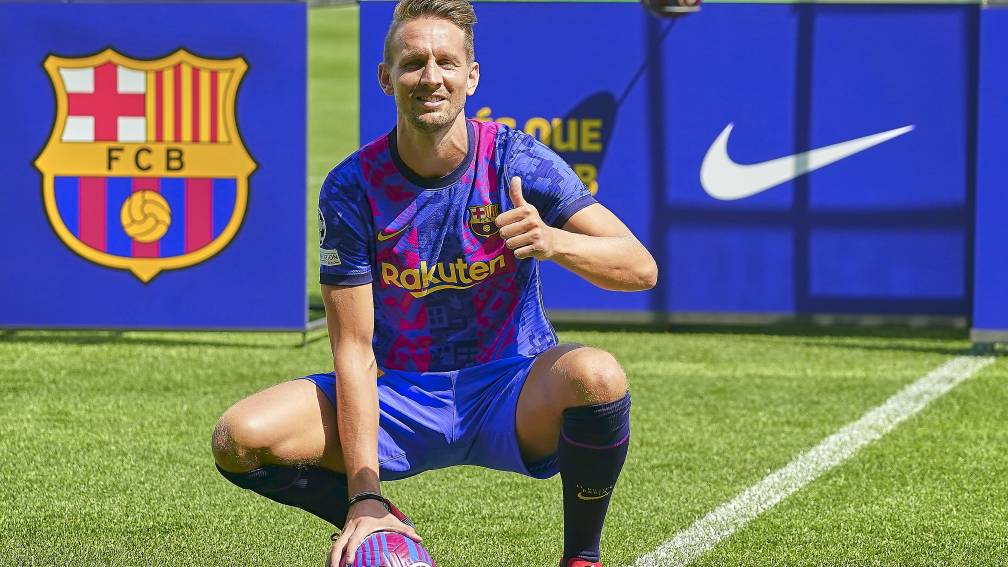 He already wore the blaugrana in a match, but this afternoon the 22nd Dutch footballer in club history was officially presented at FC Barcelona. Luuk de Jong, who, to the surprise of many, was hired at the last minute for a season from Sevilla. With an option to buy.

The striker, who turned 31 at the end of last month, glowed with pride in front of the press. “This is the biggest club in the world”, the acquisition praised his new employer. “I have won the Europa League and trophies in the Netherlands, but this is the pinnacle of my career.”

It looked a lot like the footballer, who grew up in the Achterhoek, who celebrated national titles with FC Twente and PSV but did not come into play at Borussia Mönchengladbach and Newcastle United in between, did not yet fully understand how he had ended up in the Camp Nou. .