Fighting the indifference of the public is the great challenge of the media to gain credibility, according to a study 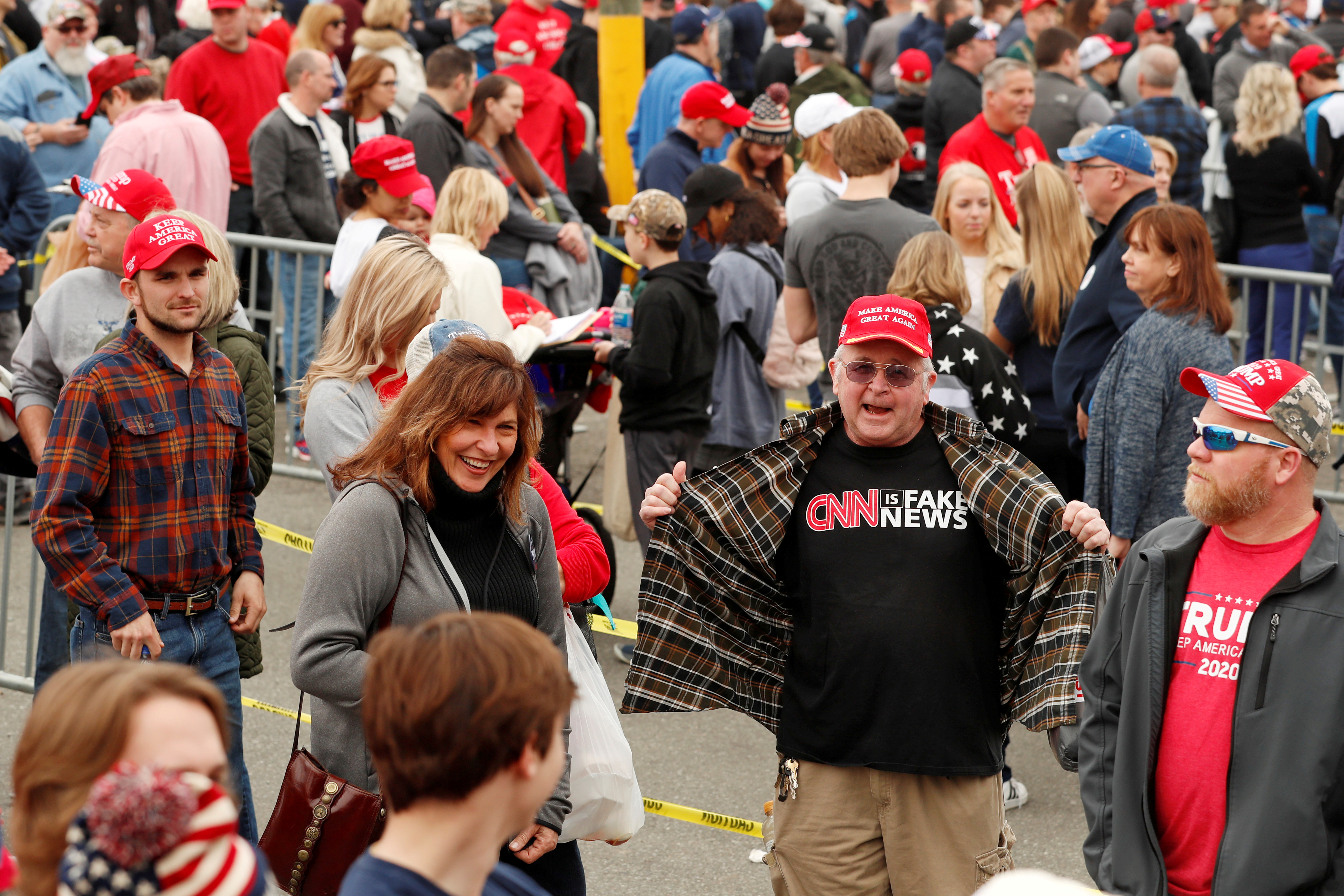 Those who distrust the news the most are not necessarily those who most actively complain about the coverage of certain topics by certain media. Rather, they are people with little knowledge about journalism, who do not care how the profession is practiced (they do not care how the information was made, on what sources it is based or if it has been contrasted) and who have little interest in the editorial decisions. Or put another way: fighting public indifference, and not open hostility towards certain newspapers, is the great challenge facing the industry if it wants to cultivate trust in its information.

That is one of the main conclusions reached by the Reuters Institute in a study you just published, prepared from some 2,000 interviews conducted in Brazil, the United States, India and the United Kingdom. The report, the third in the series The Trust in News Project, also highlights that those who least trust media news tend to be older (55 or over, while those who trust most are under 35), live in cities, have low academic training (do not have a degree) and they show less interest in politics than the rest of the public. They are mostly men in three of the four countries studied (in the United States, the distribution is equitable from a gender point of view).

“Our research shows that those who tend to distrust the news are usually also those who are least prepared to differentiate between brands and have the least interest in doing so,” said Benjamin Toff, a senior researcher at the Reuters Institute and lead author of the paper.

Another of the conclusions of the study is that the relationship that citizens maintain with political leaders is closely linked to the level of trust they show regarding the news. Thus, for example, the Indians who value Narendra Mori positively and the British favorable to Boris Johnson showed confidence in the veracity of the news they consume, while the pro-Jair Bolsonaro Brazilians and the Americans who look favorably upon Donald Trump distrust in general terms of the press.

In the United States, 55% of those interviewed who said they did not trust the media as a general rule voted for the Republican Party in the last elections, while 16% chose Democrats.

Trust depends on the source

The veracity that people grant to the news depends on whether they are sources that they consume regularly or not, even if it is from social networks. In the United Kingdom, for example, a medium as respected and as trusted as the BBC has, according to the results of this study, a high percentage of credibility (75%), but lower than when the interviewee is asked by the media consumption of communication (78%).

Regarding the news that circulates on social networks, the levels of trust that they arouse are generally lower than those of the conventional media. The percentages vary significantly between countries. Thus, for example, 29% of British respondents said that they trust the news that reaches them through Facebook. In the US, this platform convinces 35%, in Brazil 42% and in India 65%, according to the study.

The report has also detected a strong correlation between levels of trust in the news, the degree of bonding of people with other individuals or groups and with the feeling of satisfaction with the functioning of democracy. “This is a reminder that confidence in the news is partly motivated by factors external to the news itself,” the study authors note.

The geopolitics of climate change in its decisive hour