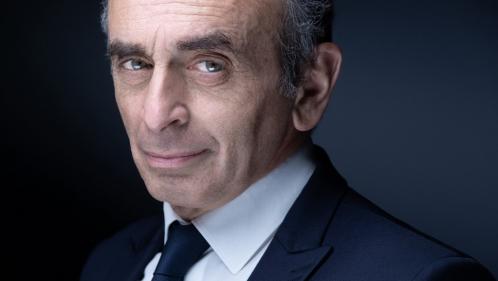 The Paris Court of Appeal on Wednesday September 8 released the polemicist Eric Zemmour, who was being prosecuted for insult and incitement to hatred after a violent diatribe against Islam and immigration. At first instance, the 63-year-old columnist was sentenced for these comments to a fine of 10,000 euros.

Eric Zemmour spoke on September 28, 2019 at the “Right Convention”, a meeting organized by relatives of the former far-right MP Marion Maréchal. During his speech, he attacked the “colonizing” immigrants, presented the veil and the djellaba as “the uniforms of an occupying army”, and quoted the writer Renaud Camus, theorist of the “great replacement “from the white and Christian population by a Muslim immigrant population. RTL had ceased its collaboration with him following this speech.

According to AFP, which consulted the judgment of the Paris Court of Appeal, it ruled that “none of the statements pursued target all Africans, immigrants or Muslims but only fractions of these groups “, and therefore considered that the offense prosecuted had not been constituted.

At first instance, in September 2020, the Paris Criminal Court considered on the contrary that these remarks constituted “an exhortation, sometimes implicit and sometimes explicit, to discrimination and hatred towards the Muslim community and its religion” .

“It’s a huge victory,” Eric Zemmour’s lawyer, Olivier Pardo, told AFP, accusing the prosecution of having “distorted” the words of his client.

The anti-racist associations, which had formed civil parties, say they are “flabbergasted”. “It’s a big disappointment”, responded to AFP one of the lawyers of the House of Friends, Ambre Benitez. “It is a catastrophic decision for the public debate, it allows all racist excesses,” added Jérôme Karsenti. The association will appeal to cassation.

Eric Zemmour was also summoned to court on Wednesday for having implicated minor migrants, whom he had qualified as “thieves” and “murderers” on CNews in September 2020. His lawyer, Olivier Pardo, announced to franceinfo that the trial was postponed to Nov. 17 at 9:30 a.m.

SNCF loses a TER line for the first time

In his attack on ‘wokism’, the French philosopher Pascal Bruckner shuns nuance like the plague (●●)