A police van attacked in Corbeil-Essonne 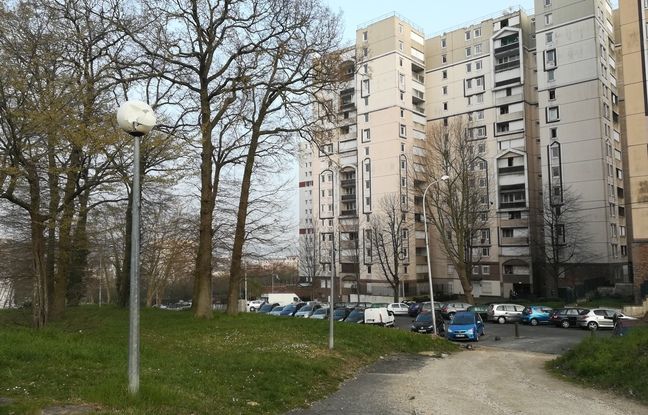 After two days of calm, another episode of tension in the Tarterêts district, in Corbeil-Essonne. Late Wednesday afternoon, a police van was attacked by around thirty hooded individuals, armed with molotov cocktails and fireworks mortars.

On the images, broadcast by the police union Alliance, we see several individuals running in the direction of the vehicle to throw pyrotechnic devices: one of them landed on the hood. The officials then opened the door a crack to throw tear gas. On his twitter account, the police of the department specified that one of the members of the group was carrying a handgun.

The neighborhood has been in the throes of tension since September 2. At issue: the dissemination on social networks of a video showing the mother of two young people from the neighborhood pushed back by a police officer with tear gas on the sidelines of the arrest of her sons. The video, filmed by a neighbor, shows him approaching one of his two sons, then pinned to the ground, being almost immediately gassed by an official.

According to the prefecture, the policeman was not “aware at that time that it was the mother”. And to specify that “feeling in danger”, this one used “once and for a brief moment tear gas to push it back”. The two brothers will be tried in January for urban rodeo and violence against the police.

How nationalist Viktor Orban put Hungary’s economy under his thumb