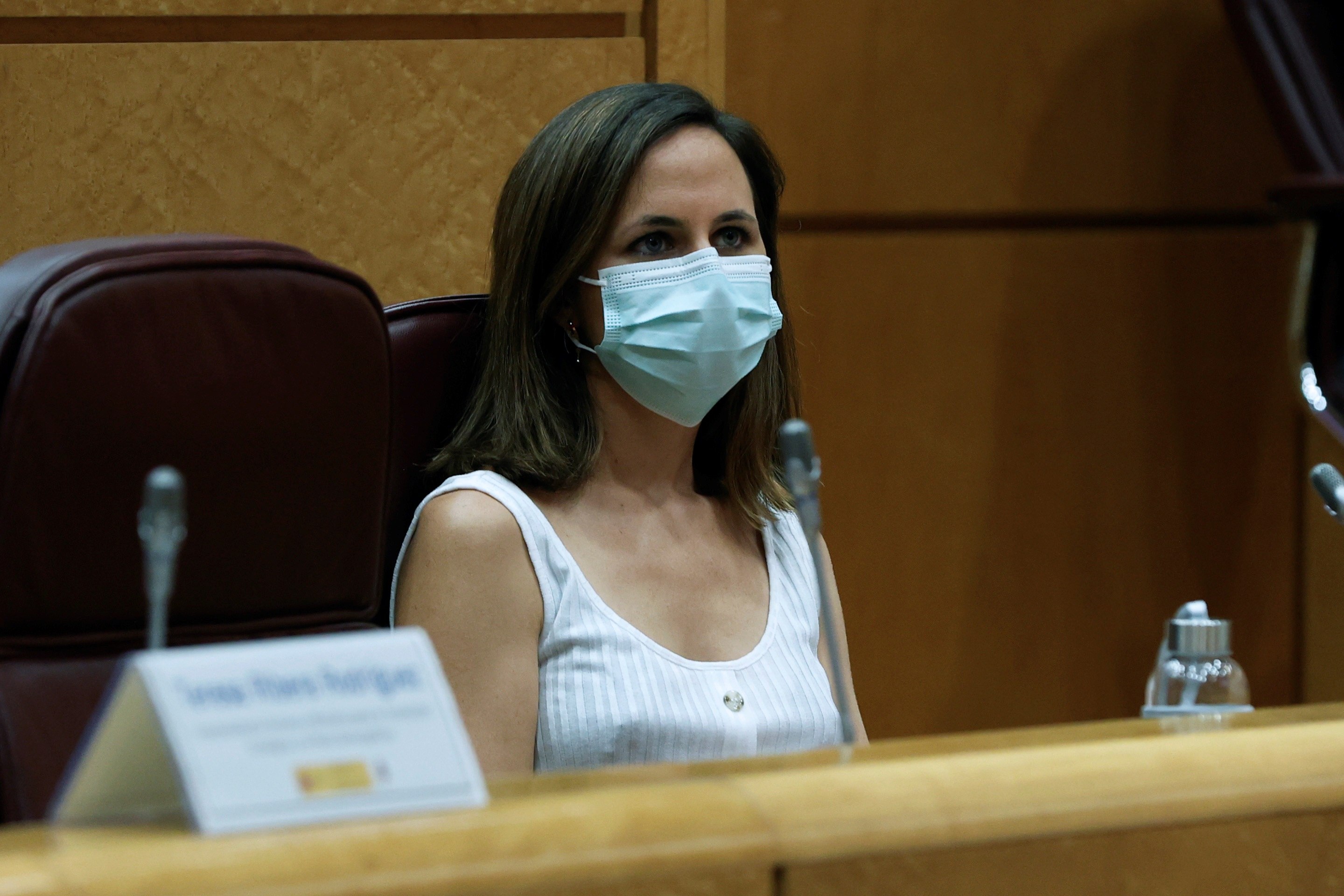 The Supreme Court has filed a hate crime complaint filed by Vox against the Minister of Social Rights and Agenda 2030, Ione Belarra, for having described Santiago Abascal’s party as “open-minded Nazis” and accusing him of doing “philosophical advertising” . According to the Criminal Chamber, Belarra’s words, delivered during a Madrid electoral campaign rally on April 25 in Collado Villalba, can be considered “contrary to the due respect that the different political parties should face in electoral confrontation, but they are not constitutive of a hate crime ”.

The resolution reviews the Supreme Court’s jurisprudence on hate crime and highlights that this crime “has as its essence the public incitement of hatred, hostility, discrimination or violence against a group, a part of the group or against a specific person, but attacked because of their belonging to it, for racist, anti-Semitic or others referring to ideology, religion or beliefs, family situation, the belonging of its members to an ethnic group, race or nation, their national origin, their sex, orientation or sexual identity, for reasons of gender, illness or disability ”.

“In other words,” adds the Supreme Court, “these are behaviors that have such groups as passive subjects, which are characterized by their race, national origin, sex, sexual orientation or identity, for reasons of gender, illness or disability. ideology, religion or beliefs ”. But among these groups, the court warns, there are no political parties “that are in electoral competition in a public debate in the context of an election.”

The Chamber explains that the hate crime defends social minorities, while for other groups, including parties, crimes against honor come into play, as long as their requirements are met, which are highly nuanced in the context of electoral campaigns. or under the umbrella of parliamentary inviolability.