Viral: They catch a strange red flash in the sky of Oaxaca; here we explain what it is about

On the night of this Monday, September 6, some residents of Ixtepec, Oaxaca, they caught a red light in the sky during the storm.

Some even shared the images on social networks, stating that this flash appeared to be approaching the earth, which is why it was believed to be a meteorite. 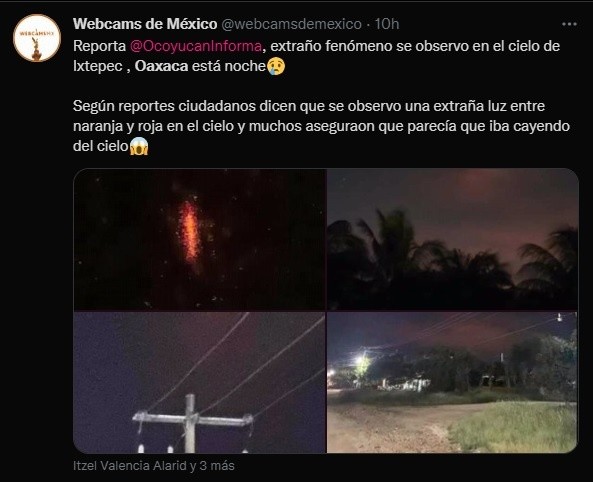 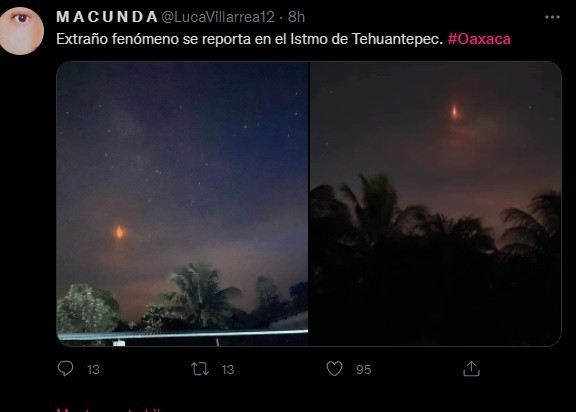 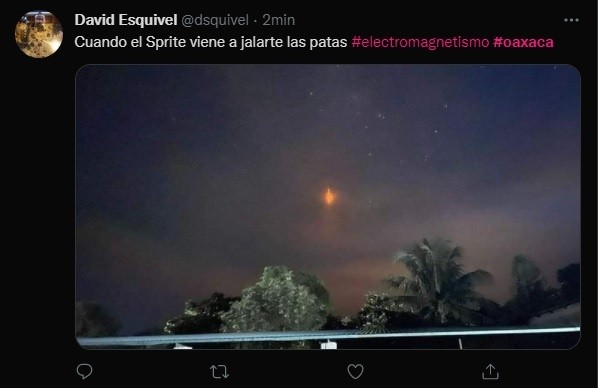 What is the red flash captured in Oaxaca?

Se is about a meteorological phenomenon known as “red goblin” or “sprite”, as detailed by NASA.

According to the space agency, the “red goblins” are difficult to capture because they last a few milliseconds and commonly they occur above thunderstorms.

“They send pulses of electrical energy toward the edge of space, the electrically charged layer known as the ionosphere, rather than toward the Earth’s surface,” explains NASA. 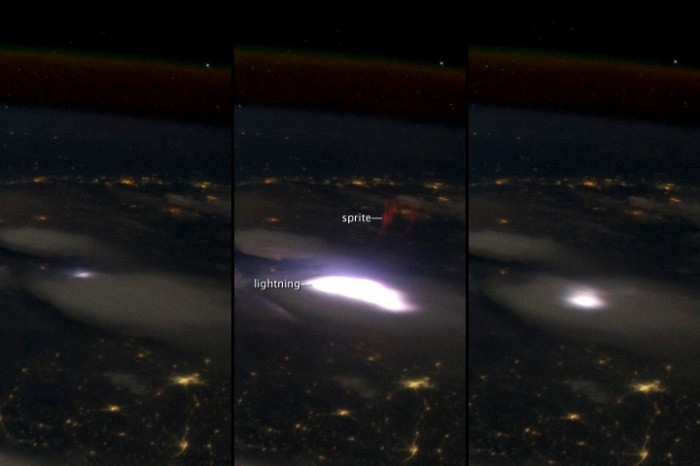 In the image, NASA points to the “Sprite” captured in Burma from the International Space Station (ISS) on April 30, 2012. SPECIAL / nasa.gov

Therefore, due to the storm —which also generated floods and puddles in northern, central and southern regions— it was that these red flashes would have been created.

If you were interested in this news and want to know more, then download and discover INFORMAPlus, the digital application of THE REPORTER, where we have exclusive content, selected by our editors, to give readers a more complete experience.

Download the app and give it a try FOR FREE for thirty days.

Departing Galapagos CEO: ‘I can’t afford that for another four years’

Brittany: mysterious flash of light this night in the sky of Brittany, the hypothesis of a meteorite