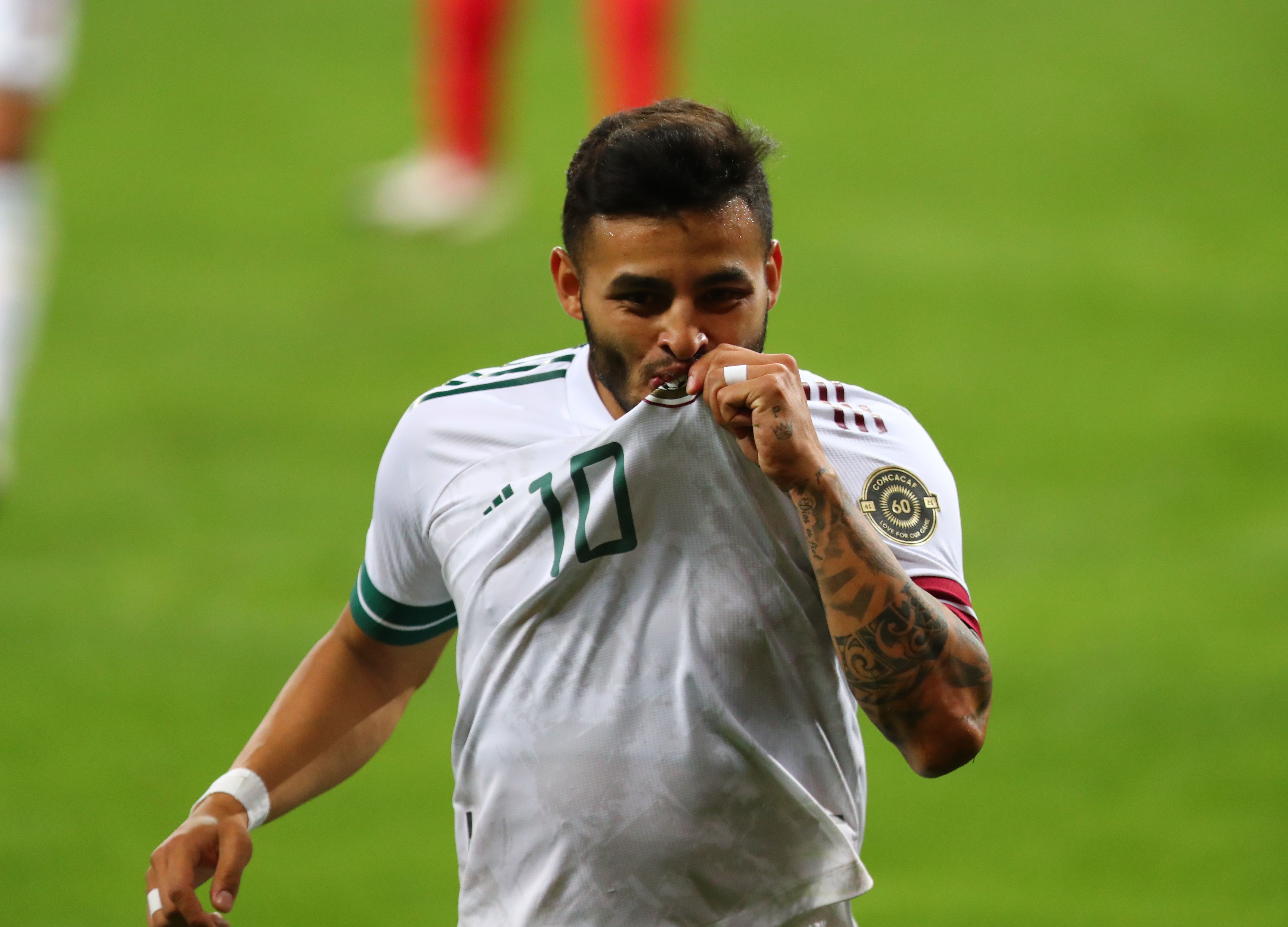 The Mexican team disputes the second date of the World Cup qualifying rounds and one of the team’s fittest players lit the Mexican alarms. This is Alexis Vega, the left winger of Guadalajara and who had to leave after a right ankle injury.

The contact occurred at minute 37 of the game, when defender Francisco Calvo tried to steal the ball from the Mexican; However, when he tried, he ended up bending his right ankle and causing the Aztec number ’20’ to come out.

Calvo was cautioned and Vega remained lying on the pitch for three minutes, time that served for Orbelín Pineda to speed up the warm-up and end up entering the game earlier than planned.

Alexis Vega could not stand up and had to be removed from the field on a stretcher and with medical assistance, after showing a face of great pain, which caused the concern of his teammates and their evident claim before the central referee, Ismail Elfath.

The American judge sanctioned with a warning, one of the three that the Costa Rican team accumulated in just 45 minutes of play and that represented the cut game promoted by the team led by Luis Suárez Guzmán.

Immediate reports indicated that the first review set off the alarms within the Mexican medical corps, so after subjecting him to small tests in the dressing room, he was transferred to the hospital to carry out all the corresponding examinations and find out the exact extent of the injury. According to Ana Caty Hernández from TUDN. 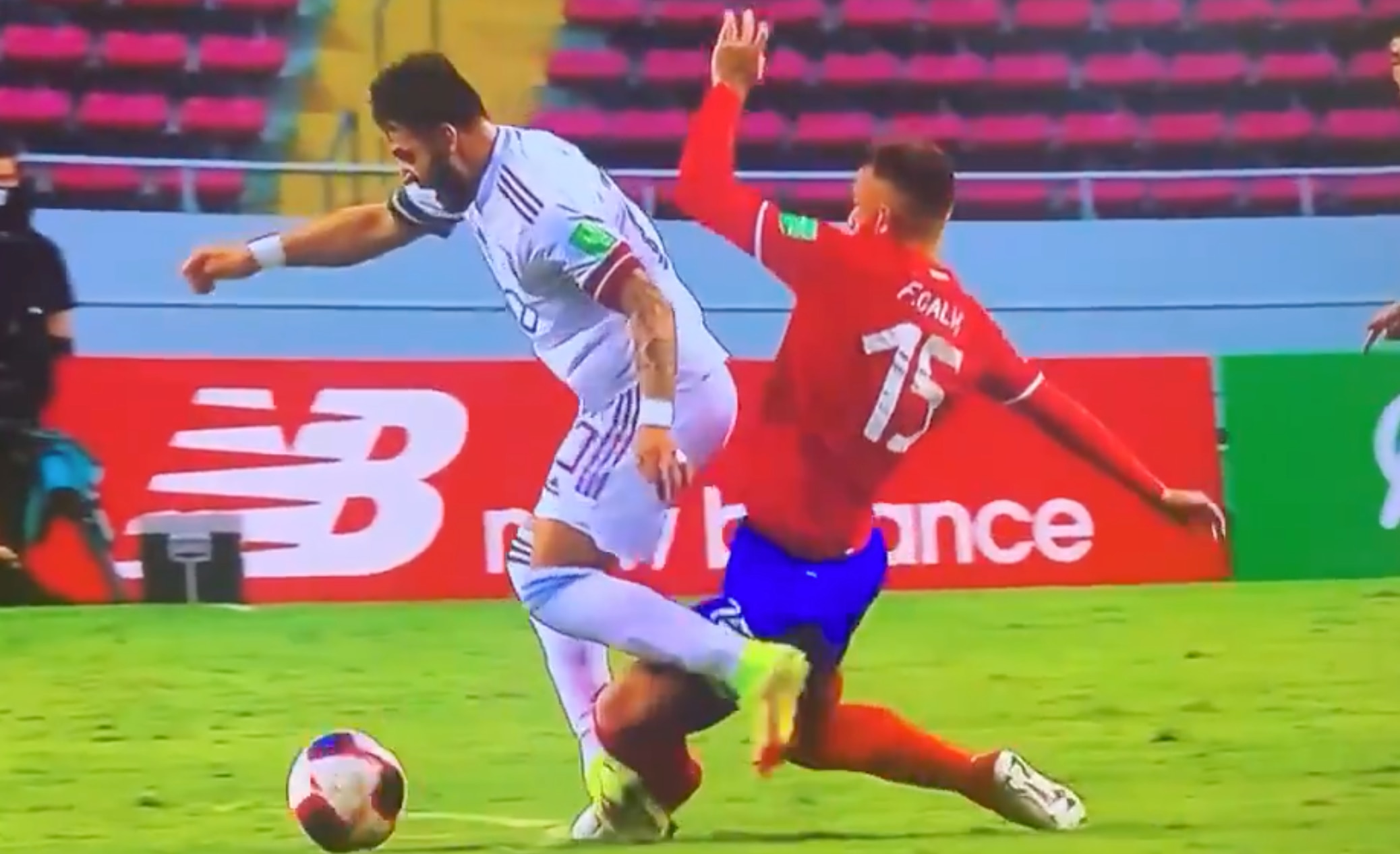 The brutal entrance to Alexis Vega who bent his ankle in Mexico vs Costa Rica (Photo: Twitter / @ TUDNMEX)

Due to the type of injury suffered by Alexis Vega, the official diagnosis will have to wait a few hours until the inflammation and fever from the blow is reduced, so an official statement from the Mexican National Team is expected several minutes after the conclusion of the match. .

Meanwhile, who was in charge of supplying the rojiblanco footballer was Orbelín Pineda, the element of Cruz Azul and in charge of assuming prominence at the head of the Aztec team.

The good news for the 25-year-old midfielder is that shortly after his entry, he had the opportunity to collect a penalty committed on Andrés Guardado, who received a blow to his left leg after poor control. Pineda cashed in successfully and put Mexico ahead on the scoreboard in the 46th minute of the first half. 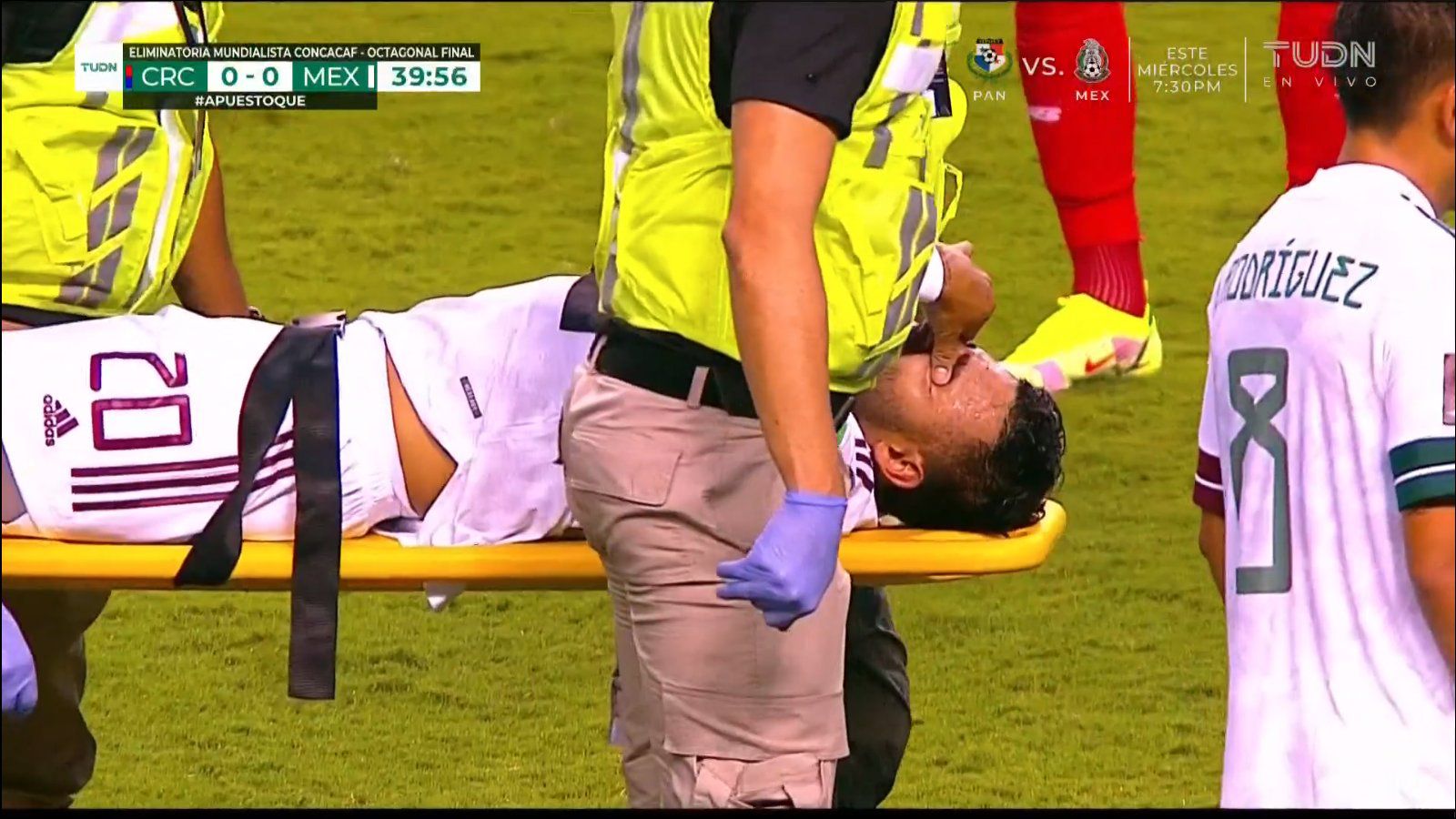 The brutal entrance to Alexis Vega who bent his ankle in Mexico vs Costa Rica (Photo: Twitter / @ TUDNMEX)

Afghans, before the memory of the 9/11 attacks: “Everything changed from then on”