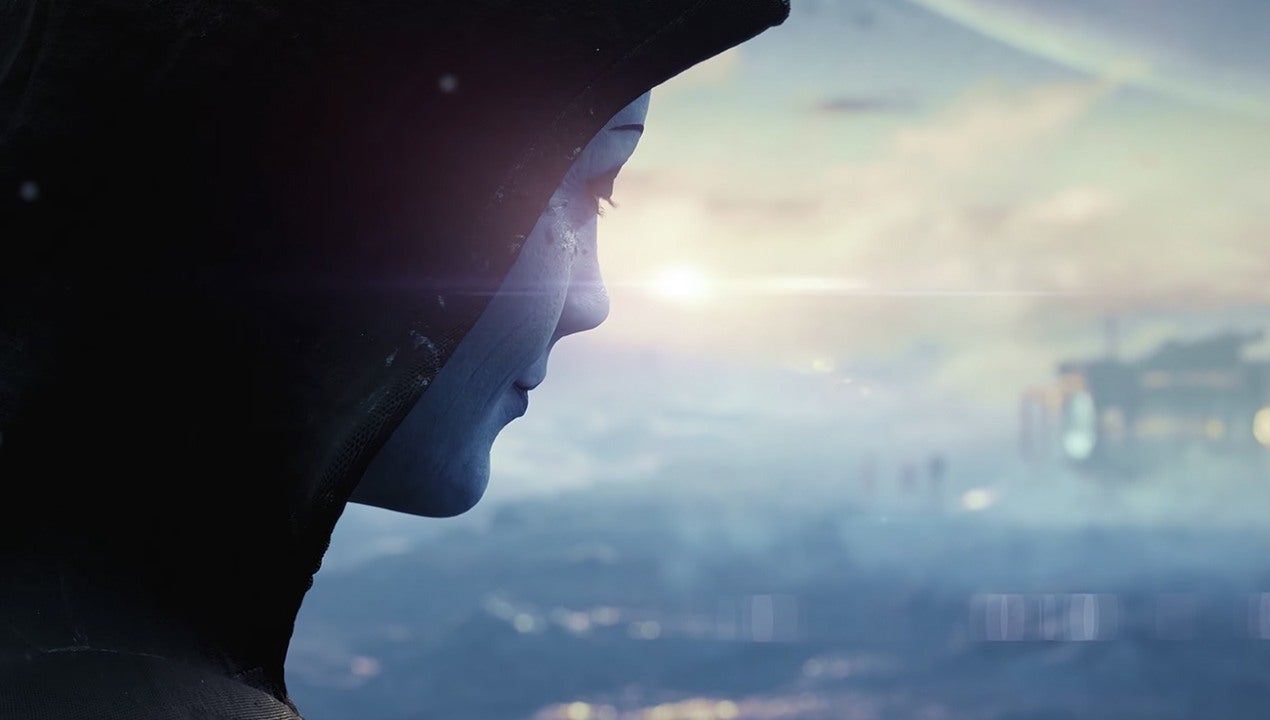 Developer Bioware may be considering moving to the Unreal Engine for the next game in the Mass Effect series, which they are currently developing with EA’s Frostbite engine.

GamesBeat reports that the series publisher, EA, recently posted a job posting on his website for a technical director who could work on the Mass Effect franchise. The list of requirements to apply states that experience with Unreal Engine 4 [en verder] is seen as a plus for candidates.

This doesn’t directly confirm that the developer is saying goodbye to the EA Frostbite engine used for Mass Effect: Andromeda, but GamesBeat says several sources are reporting that this is possible because “anything is still possible for the new Mass Effect”.

Mass Effect’s first three games were made with Unreal Engine 3. The studio moved away from Unreal Engine, which is owned by Epic Games, to work with EA on its own Frostbite Engine for the 2017 release of Mass Effect: Andromeda. , the last standalone edition in the series.

The game got mixed reviews and many said it couldn’t compete with its predecessors and had weird animations and visual bugs in it. A switch of engine could bring the franchise back to what the fans want, although that can’t be said for sure. With Bioware reportedly keeping all options open for Mass Effect 5, fans will be optimistic for the future of the series.

Mass Effect 5 was announced at The Games Awards in December. That reveal offered little information about what to expect, but Bioware did say that a veteran team was working on the next chapter of the franchise. You can see the announcement trailer below.