“Formosana”, stories of democracy in Taiwan 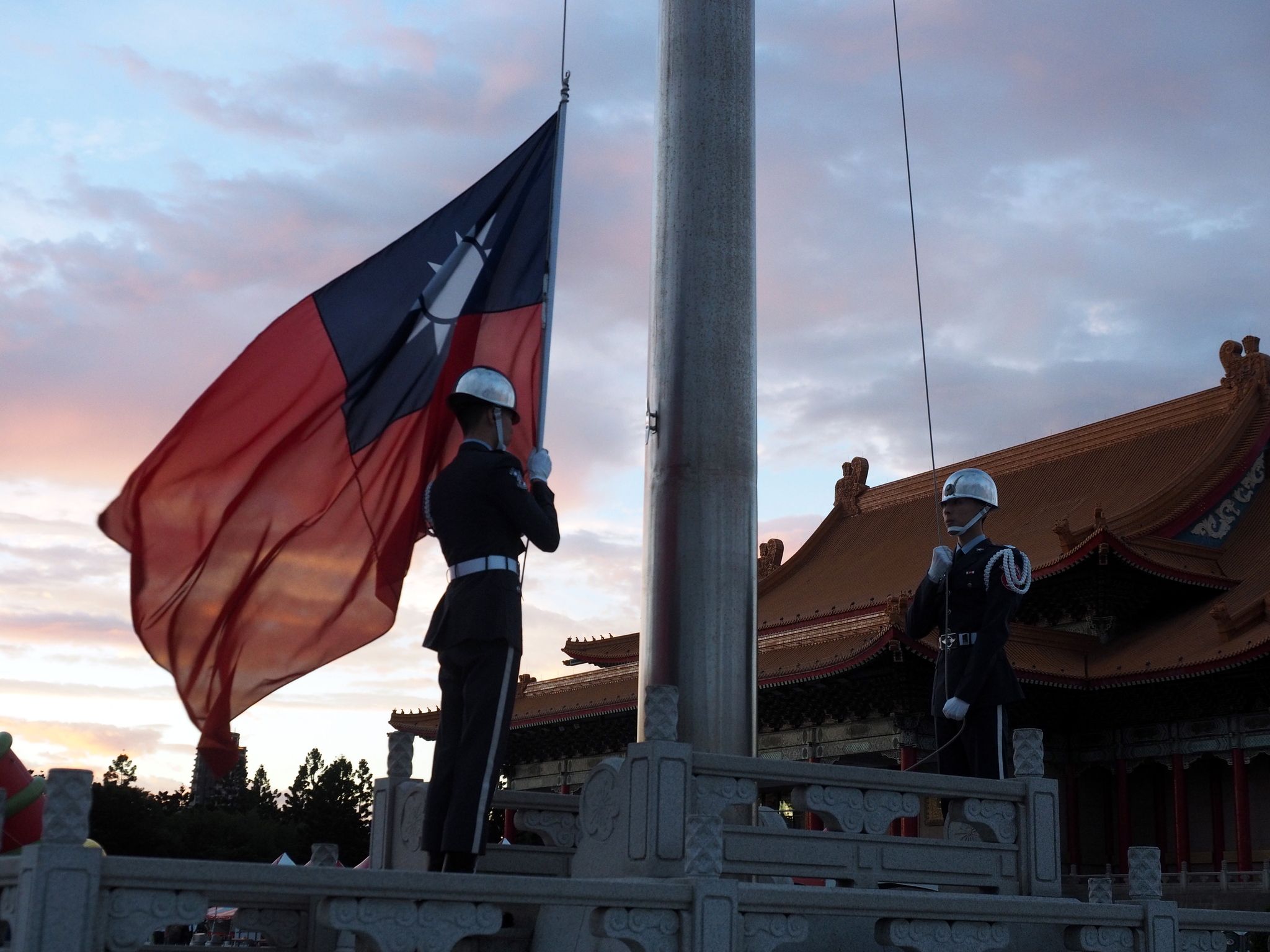 At a time when Taiwan becomes more than ever a politico-military stake between the People’s Republic of China and the United States, it is urgent to discover or rediscover the singular history of its democratization in progress since the end of the 1980s.

This work “Formosana” offers a very original approach of this country, “an anomaly” to use the term of Gwennaël Gaffric, through nine carefully selected literary short stories.

These texts have an astonishing organic force

“It is not a question here of substituting literature for history,” he writes in a magnificent afterword, “but we believe that fiction, thanks to its capacity to extract itself from historical determinism (…) offers the opportunity to read another story, not institutional, more complex and ambiguous. “And the result is exciting, first of all because it reveals to us the talents of writers (es) little known in France but also because these current texts, all written after the lifting of martial law in 1987, have a force. surprising.

In a very educational preface, Stephan Corcuff presents the historical and political context of Taiwan: its origins, its uniqueness, its peaceful path towards democracy, its relationship to the People’s Republic of China (PRC). The reader can then embark on these texts where the authors “tell in their own way” their Taiwan “, the trials it has gone through, the stigmata that remain, the fears to come and the hopes still allowed”.

So that Taiwan can finally be recognized by the UN

And in his afterword, Gwennaël Gaffric presents each of the nine writers, their origins, their mother tongue, their writing language, their obsessions and their personality. The Taiwanese historical puzzle is slowly taking shape in the reader’s mind. Taiwan ends up existing as its own, autonomous and even independent entity.

Thanks to these texts and to the talent of their translators to whom Gwennaël Gaffric pays homage at the end of the book: “If the cold rationality of geopolitics prevents Taiwan from being fully heard in the concert of the nations of the world, we can bet that the translation is helping to weave the web of new relationships to come. “