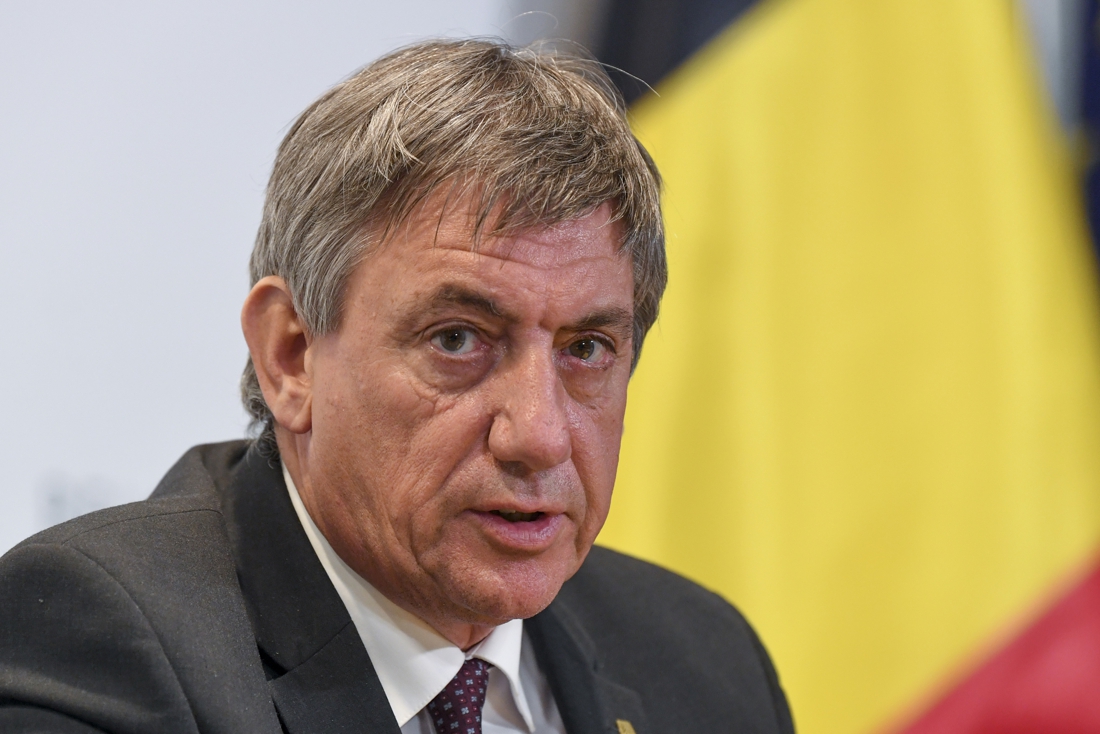 Jambon made his appearance on Monday evening at Voka Rentrée, the classic kick-off of the political-economic year of the entrepreneurial organization. Voka is concerned, among other things, about the labor shortage in Flanders, as a result of which vacancies are barely filled. According to chairman Wouter De Geest, this is now a greater concern for entrepreneurs than the corona pandemic. De Geest therefore argued for an asymmetric labor market policy on Monday evening, so that Flanders can lay its own accents.

A plea that Flemish Prime Minister Jan Jambon is happy to support. “I ask that the federal government work as quickly as possible on an asymmetric exercise of powers regarding labor market policy. In this way, federal policy can be adapted to the reality in Flanders,” said a Brussels Bozar full of entrepreneurs and politicians.

Jambon thus comes to the aid of his Deputy Prime Minister Hilde Crevits (CD&V). In a letter last summer, she asked her federal colleague Minister of Work Pierre-Yves Dermagne (PS) to urgently work on an asymmetric labor market policy. “I have every confidence that Minister Crevits will continue to tackle this dossier,” Jambon said. “She is asking that asymmetrical policy of the federal government, and she will continue to do so. The federal government must step in here. That is crucial for our prosperity.” In the longer term – from 2024 – the entire labor market policy for Jambon must come into Flemish hands. “So that we can finally push through with the necessary reforms that prove impossible at the federal level.”

The federal coalition agreement opens up for “structural consultation with the federated states to arrive at the necessary measures in a spirit of cooperative federalism that can flank and support the labor market policies of the federated states”, and also states that the government is investigating “how sub-regional measures can be implemented”. carried out”, but then “with respect for everyone’s competences”.

Minister Dermagne is organizing an employment conference on Tuesday and Wednesday, a first major appointment towards a reform of the labor market. There is also a round table meeting with the regional ministers of work, including Crevits, on the agenda tomorrow.