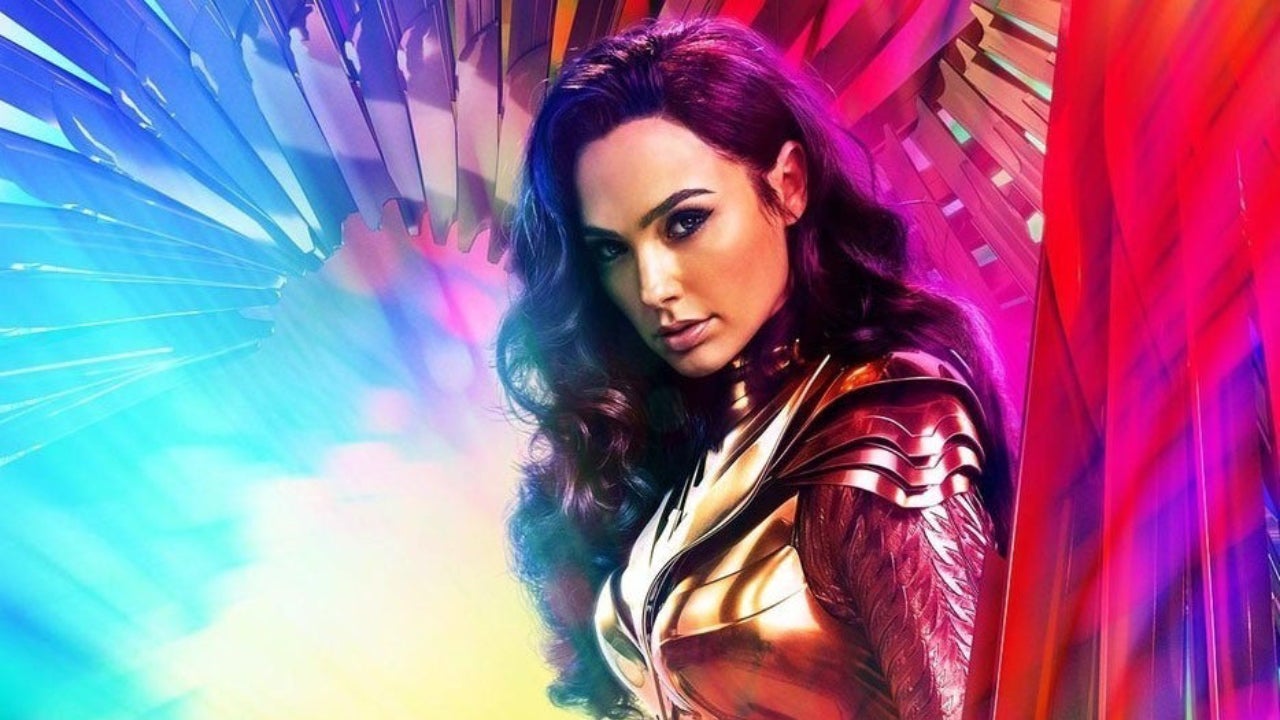 From LA Times reported that during one of their panels, Jenkins explained that all movies released by streaming services like Netflix and HBO Max appear to be fake. She said that releasing movies on streaming services is a model that doesn’t work.

“All the movies streaming services release, sorry, but they look like fake movies to me,” Jenkins said. “I don’t hear about it. I don’t read about it. It’s a model that doesn’t work if you want to become legendary.”

Jenkins said this in response to statements by Paramount Pictures’ chairman of distribution Chris Aronson, who said that once a movie is released on TV, no matter what it was originally made for, “it is a TV movie.”

The Wonder Woman 1984 director explained that she feels that while Netflix and other streaming services have a place in the media industry, making movies is not one of them.

“I also have an agreement to make something for Netflix because I really believe in limited series and television series,” said Jenkins. “As a filmmaker, I have stories that I want to tell… that are longer and that don’t fit the movie format. Streaming is great for creating massive amounts of content and for binging series.”

She goes on to say that making TV shows and limited series are “two completely different beasts.” She sees them separately as something that can be successful, but that it should not flow into each other.

“I think it’s a movie industry’s mistake to throw away something so valuable,” Jenkins said. “I think we need to be very clear about the need for theatrical releases. I’ve talked to a lot of filmmakers to get together and if someone guarantees a theatrical release, we’ll accept it, even for less money. will know success in some way.”