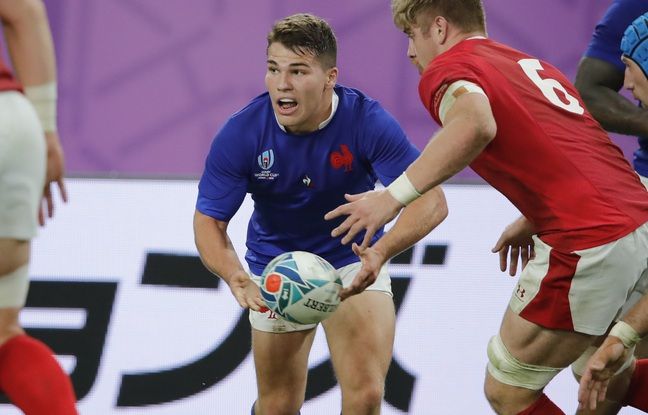 There will be sport! The TF1 group has acquired all the rights to broadcast the 2023 Men’s Rugby World Cup which will take place in France, as well as those of the 2021 Women’s Cup, he announced on Friday. The Women’s Rugby World Cup, postponed due to the Covid-19 pandemic, will be held from October 8 to November 12, 2022 in New Zealand and the men’s competition from September 8 to October 28, 2023 in France.

“We are delighted to extend our long-standing partnership with the TF1 group. The Rugby World Cups in 2022 and 2023 offer us a golden opportunity to reach and inspire new supporters across France, ”said Alan Gilpin, Managing Director of World Rugby, in a separate statement.

According to the international federation, the 2019 Rugby World Cup in Japan “was the most watched rugby event of all time, with more than 857 million people around the world following the action via the network. World Rugby rights-holder broadcast partners, a 26% increase over the previous tournament in England ”.

For its part, the TF1 group “reaffirms its ambition to offer the biggest international sporting events in clear language and its desire to make them accessible to as many people as possible”, stressing that the Men’s Rugby World Cup will be “the major sporting event. »Of 2023, launched by a match between the XV of France and the All Blacks at the Stade de France.

“This agreement also allows the group to strengthen its coverage of women’s sport and to offer the next Women’s Rugby World Cup on its channels, after the success of the Women’s Football World Cup in 2019, as well as the success of the women’s handball world and Europe, ”underlines TF1.