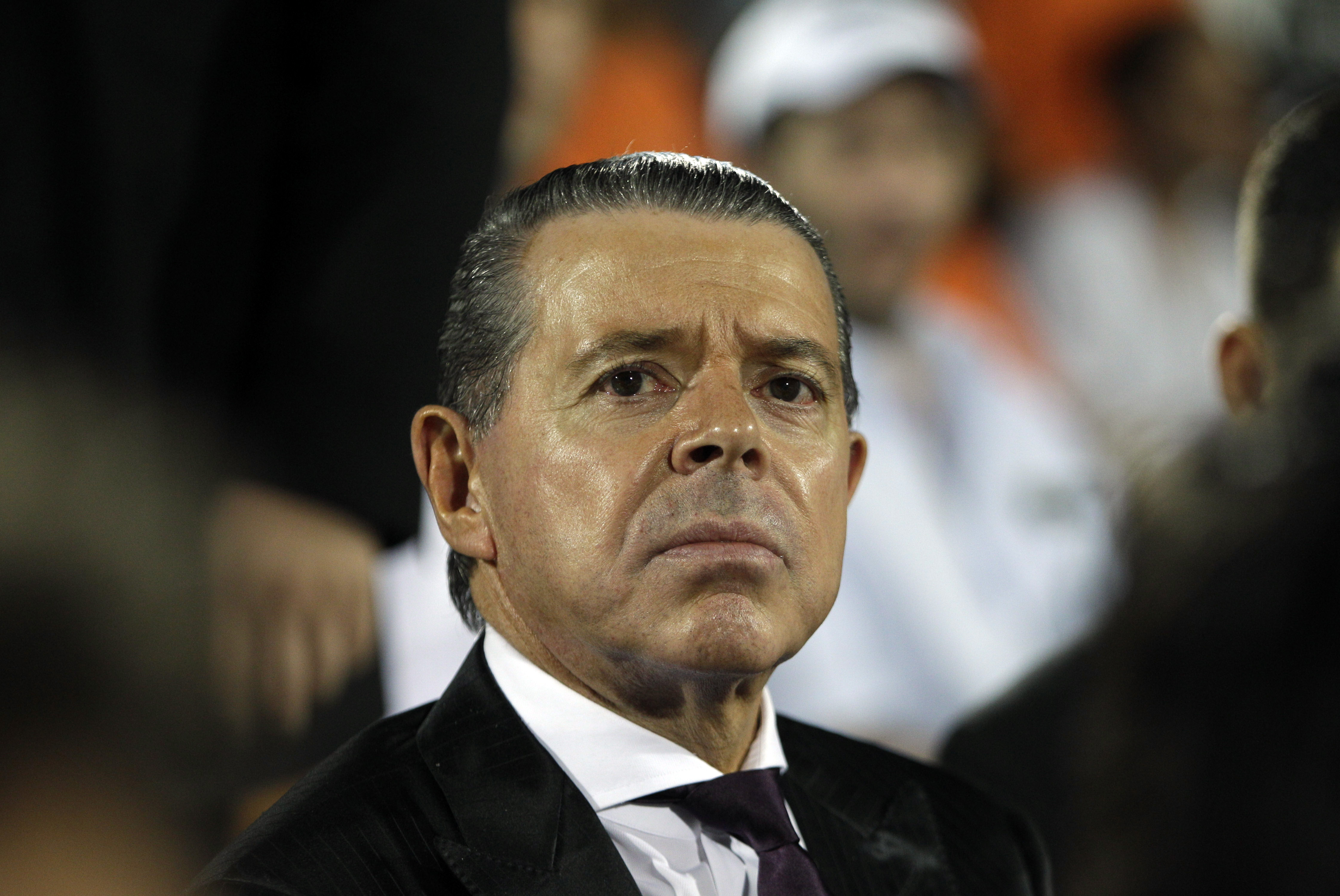 At the age of 70, Norberto Oyarbide, the most controversial former federal judge in Argentina and one of the best known in the South American country, died of covid-19. He died on Wednesday after fighting for almost two months against a bilateral pneumonia caused by the coronavirus in a private clinic in Buenos Aires. Despite a judicial career plagued with complaints, accusations of corruption and notorious scandals such as the one that linked him to a gay brothel, Oyarbide survived each of the blows he received and withdrew in 2016, under the government of Mauricio Macri, when he was on his way facing a new impeachment trial.

Born in Concepción del Uruguay, some 300 kilometers north of Buenos Aires, Oyarbide came to the Judiciary in 1976. First he was auxiliary, then secretary, prosecutor and in 1994 he was appointed federal judge in Buenos Aires, with the Peronist Carlos Menem in the presidency from the country.

Throughout his 21 years in office, causes of great media coverage fell to his court, including criminal investigations of several former presidents: Menem for the alleged omission of an account in Switzerland, which was later dismissed; and Néstor Kirchner and Cristina Fernández de Kirchner for alleged illicit enrichment, causes that he also shelved.

In 1998, a scandal nearly cost him his career. An ex-graduate-turned-businessman reported that Oyarbide was protecting the male brothel Spartacus in exchange for receiving between $ 10,000 and $ 15,000 a month and making use of its services. As proof, he provided a video showing Oyarbide at the scene.

Three judges then asked that he be removed for lack of ethics – after having gone to a brothel, having failed to report the crime of promoting and facilitating prostitution – for illicit enrichment and threats against restaurant employees. The Senate voted his impeachment on September 11, 2001, hours after the attack on the Twin Towers. By a single vote of difference, lawmakers rejected his removal.

In the following years, he also received harsh criticism of some of his investigations, which in some cases caused him to be withdrawn, as in the cause of the social housing construction program of the Mothers of Plaza de Mayo association and in that of adulterated drugs in the one that imprisoned a bank leader.

Some accusations against him led to new requests for impeachment, but he bypassed all of them, and he did not hesitate to use the media to defend himself by attacking. “Macri asked me to inhibit his cause and he wanted to buy me,” he said about the investigation he carried out on alleged illegal wiretapping when Macri was mayor of Buenos Aires and had not yet run for president.

“Norberto Oyarbide was the icon of the judge who covered corruption cases in exchange for not being dismissed. There are other oyarbides in justice with a lower profile. But the worst thing is the politicians who used their vulnerability to achieve impunity, like the Kirchners ”, tweeted journalist Daniel Santoro, author of a biography on the controversial magistrate, when news of his death spread.

The head of the Federal Criminal and Correctional Court 5 resigned in 2016 in the middle of a process against him in the Council of the Magistracy. He was being investigated for poor performance, having been accused of stopping the raid on a financial institution after the request of an official of the Cristina Fernández government. The Macri Administration decided to accept his resignation instead of continuing with the process for his expulsion.

His resignation did not mean the disappearance of Oyarbide from Argentine public life. In 2009, his performance on stage with Carlos had already caused a stir. La Mona Jiménez and a month after leaving the court the dance performed in the taxi drivers union went viral. Are you a frustrated actor, an artist? Because he also recites, he likes to sing, dance … “, asked the television diva Mirtha Legrand when she invited him to her program. “Yes, I play the piano too. I come from a family that liked song, art, painting. I won a scholarship for Fine Arts, I painted very well when I was 18 years old, ”he replied then.

He had an open cause for alleged illicit enrichment, but he was never summoned to give explanations in it. His relatives suspect that he may have been infected at the lunch he held to celebrate his birthday on June 22. A few days later, he was hospitalized and, given his worsening state of health, he was admitted to intensive care. He was unable to recover.