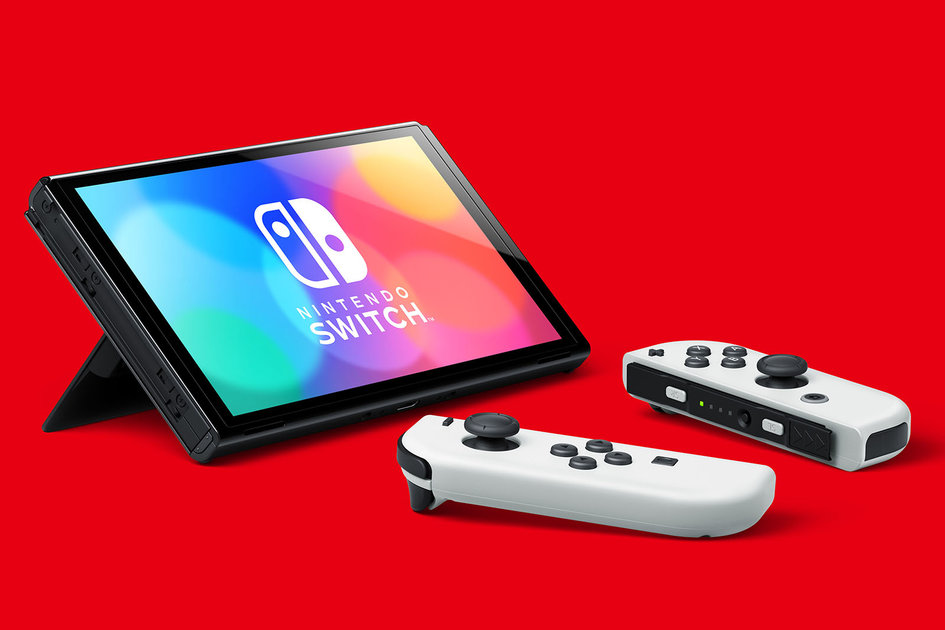 Earlier this week, rumors surfaced about expanding the Switch Online catalog in the Nate the Hate podcast, which Nintendo could bring to the platform for subscribers. There was still some doubt at the time, because this source was not always right in the past.

Eurogamer is now able to actually confirm these messages with its own source and they heard that other retro platforms are also in the pipeline. Currently, the Nintendo Switch Online catalog consists of about 80 NES games and 50 SNES games, depending on which region you are in.

Not surprisingly, Nintendo is now planning to roll out titles that originally appeared on the Game Boy Color and Game Boy. Last year at the same time this happened with the SNES games, while a year earlier it was the turn of NES games.

Previously, there were through a datamine project also found a number of other emulators in the code of the Nintendo Switch, although little has been done with them so far. For now, we are mainly curious about which titles this concerns and with what timeframe we can expect Game Boy Advance games.