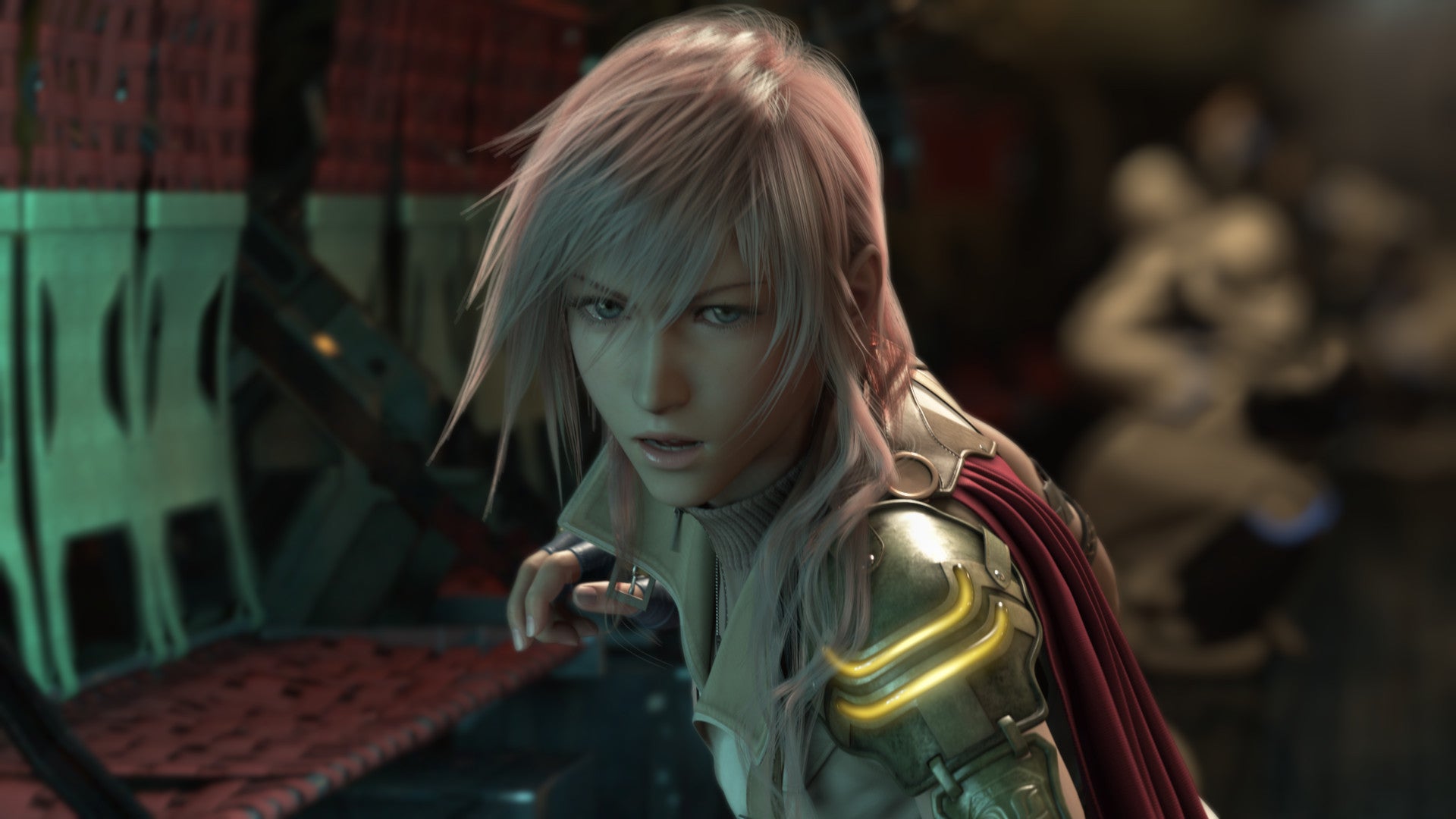 A new month automatically means that some games will come to Game Pass and some will disappear. PlayStation just announced its free games for September 2021 and so Xbox couldn’t be left behind.

First up, Craftopia will be available from September 2. This is an [email protected] game that revolves around life on a small island. Here you can chill out, fight bosses, craft items and basically do anything you want. If you want something completely different, you can get started with Final Fantasy 13. That game is coming to Xbox Game Pass for both PC and console. Square Enix’s RPG received mixed reviews and was first released in 2009.

In addition to Final Fantasy 13, Surgeon Simulator 2 and The Artful Escape are coming to Game Pass. Below the trailer we have listed all the games for you. You can also check which games will leave Game Pass.

These games are coming to Xbox Game Pass in September 2021

These games are leaving Xbox Game Pass in September 2021