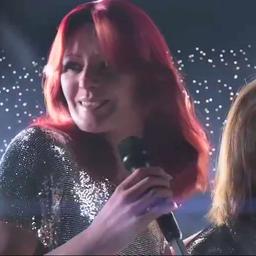 ABBA announced via a live stream today that a new album from the group will be released in November. From next year there will also be a concert series with digital versions of the band members in London. The band immediately released the new songs I Still Have Faith In You and Don’t Shut Me Down.