“The empire of the senses”: the film censored for pornography hits theaters 45 years after its premiere

Many films caused a stir when they were made. But there is a group of titles that stand out from the rest, films whose impact was so great that no one forgets the scandal. The empire of the senses (1976) by Nagisa Ôshima is one of them. The paths of censorship are neither linear nor coherent. Many productions banned at the time are seen today on open television without cuts. Not to mention the freedom that streaming and circulation of films can give on the Internet. No one should claim victory, because new ways of persecuting appear year after year. But The empire of the senses It is a true classic of forbidden cinema, which is bad for its display, but good for highlighting it from many falsely scandalous titles.

Ôshima knew what he was doing when he told this story based on real events and set in Japan in the 1930s. The director belonged to a new wave of Japanese cinema that was coming to replace the Olympus of Japanese classics. Mikio Naruse, Kenji Mizoguchi, Yasujiro Ozu and -the slightly younger- Akira Kurosawa had put Japan on the map of world cinema in the postwar period, but the rebellion that was emerging in the world reached the East and Ôshima was a great representative of those changes. The empire of the senses it is a very provocative work, but authentically personal. Whether he knew it or not, the director would achieve his most famous film here.

The story of two lovers who cannot control their sexual desire and fall into a labyrinth of passions is told by the director with particular crudeness and daring, including scenes of explicit sex that were an absolute taboo at that time and are still controversial today. in different countries. He was not the first director outside of conditioned cinema to show male genitalia, oral sex and erections on camera, but he was the first to combine them into a serious auteur film, what used to be called arthouse cinema.

Knowing that the film would never be licensed in his country, Ôshima made a co-production with France and it was there that he edited it. It proved to be a wise decision, as never, not even today, would the film be shown in Japan. Although there were changes in that country, showing genitality is not allowed. 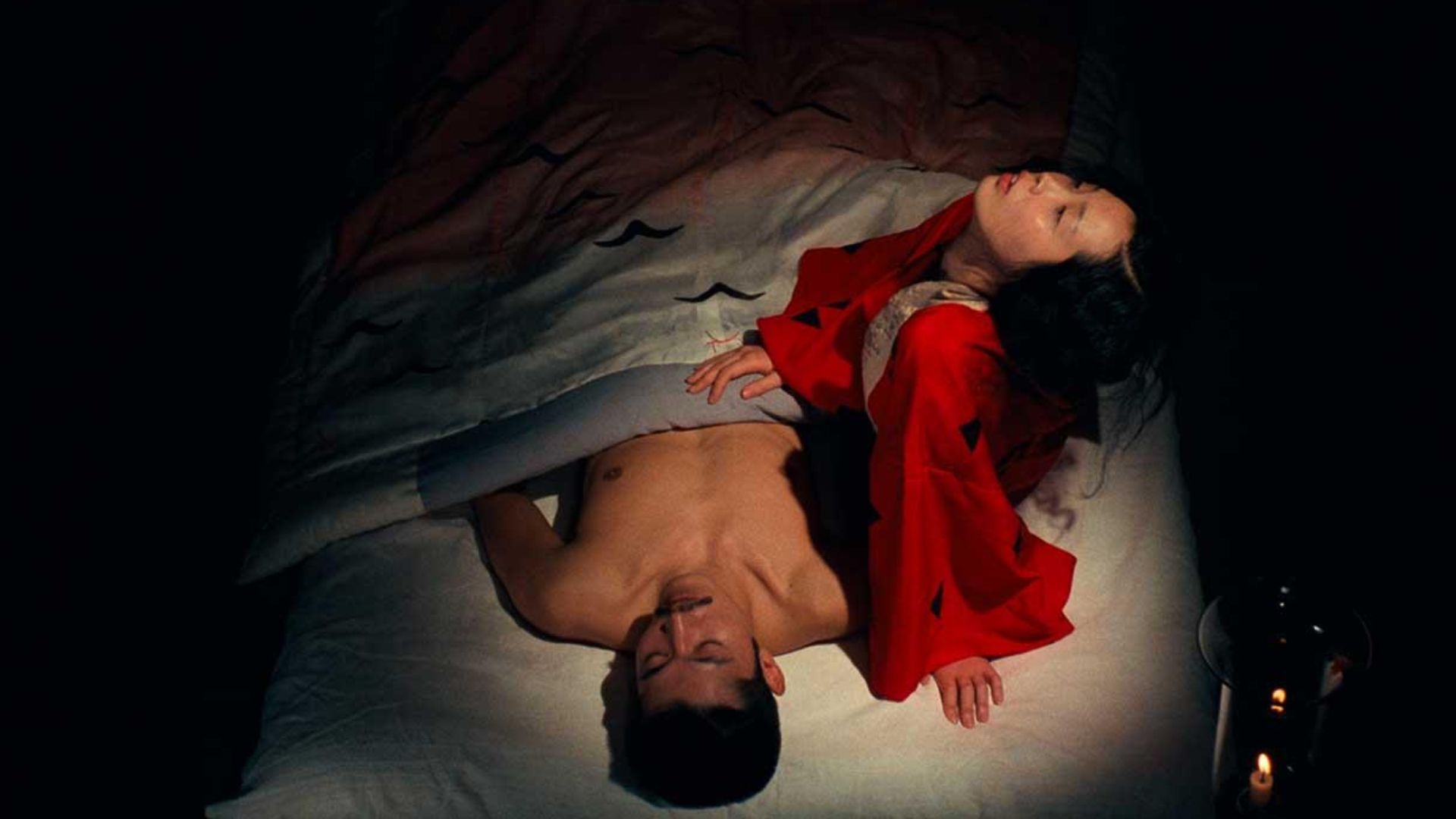 A scene from “The Empire of the Senses”

But it was not just Japan where the film would suffer alterations. In Great Britain and Canada, for giving two cases, it also suffered censorship. The amazing thing is that each country censored something different, since not everyone saw the scandal in the same scenes. In Germany it was confiscated before its initial exhibition and released uncut a year and a half later. Many other countries censored or banned it for years. At the Cannes Film Festival, by contrast, it was screened thirteen times, a record for that event.

In Argentina, the return to democracy in the 1980s suggested that it could be released, but at that time it was considered and classified as a conditioned film, so it could only be given in that kind of theater. For that reason it could not be seen in the Capital, but it was exhibited in Mar del Plata. But now, in September 2021, in restored copies, this great film by Nagisa Ôshima can be seen in the City of Buenos Aires.

There is no acceptable form of censorship – they are all wrong. Although it always draws attention when some things that were previously prohibited today seem light and funny. But The empire of the senses it does not produce any sense of grace. Nothing has aged in the film, the scenes remain strong, challenging and even brutal. Possibly because it does not look for the easy impact but its plot can only be counted through the harshness of the images.

Sit and watch The empire of the senses It could have been at one time part of a fight for artistic freedom and also a very morbid ceremony. Now it can be seen for what it is, a personal film, with ideas and with a force that the cinema seems to have put aside. 45 years after its completion, today it produces the same effect and has not lost any of its original energy. A highly recommended title for viewers who like a true signature film highlight. “The empire of the senses”

10 Movies to Lift Your Mood, According to Psychology and Neuroscience Experts

A young trucker, a chimpanzee and an unexpected but fleeting global success: The Adventures of BJ