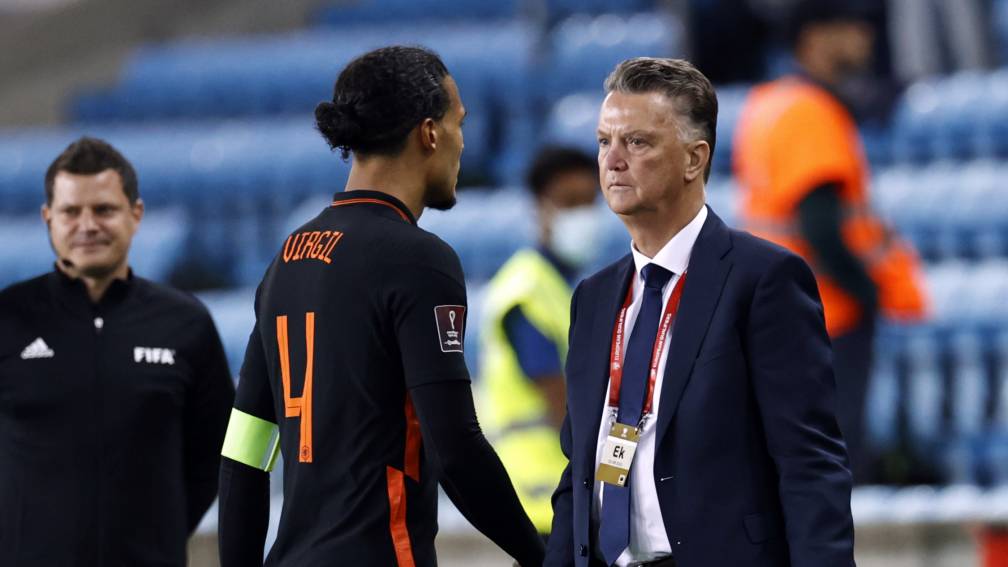 The Dutch men’s team has drawn against Norway. It was a qualifying match for the World Cup.

Norway took the lead in the 20th minute. After a corner, Haaland scored the 1-0. But that wasn’t the only bad news from the early part of the match. Daley Blind received a yellow card and is not allowed to participate in the next match, against Montenegro.

In the 36th minute, the Orange scored the equalizer. Davy Klaassen tapped the ball into the opponent’s goal after a pass from Wijnaldum.

After that, Orange manages to create chances, but they are no longer able to score. The match ends in 1-1.

Here’s a recap of the match:

National coach Louis van Gaal is disappointed with the result of the match.

The number 1 of the group can go directly to the World Cup. At the moment Turkey is in first place. But he also drew yesterday, against Montenegro. Turkey’s lead has therefore not increased.

Next Saturday, the Orange squad will play against Montenegro and on Tuesday against Turkey. They have to win both matches to become first in the group.