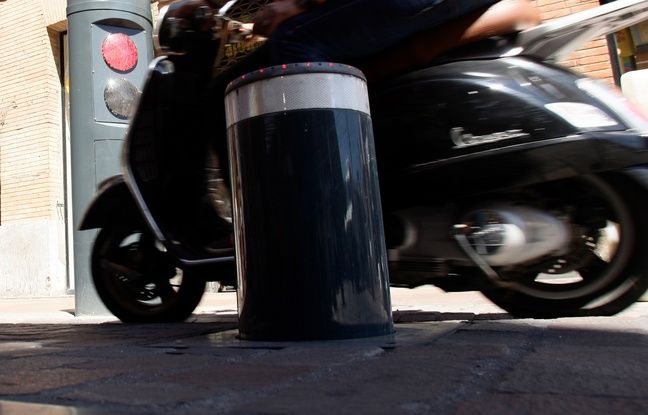 The sale of a scooter turned into a bad movie a few days ago for a resident of Colomiers, Near Toulouse. The man in his forties had posted an ad online to sell his BMW 600 m³ scooter. A buyer has shown interest. Contact, discussion, first missed meeting… everything went more or less normally until the second meeting, in a place chosen by the pseudo-buyer. The latter arrived with an accomplice, and especially by pointing the seller with a handgun. More than persuasive, the two accomplices spun on the machine.

But investigators from the property damage unit have traced their trail. On Tuesday, two suspects were arrested. From a police source, the searches did not yield anything but one of the two young men confessed. They were referred this Thursday to the prosecution for an immediate appearance before the criminal court.