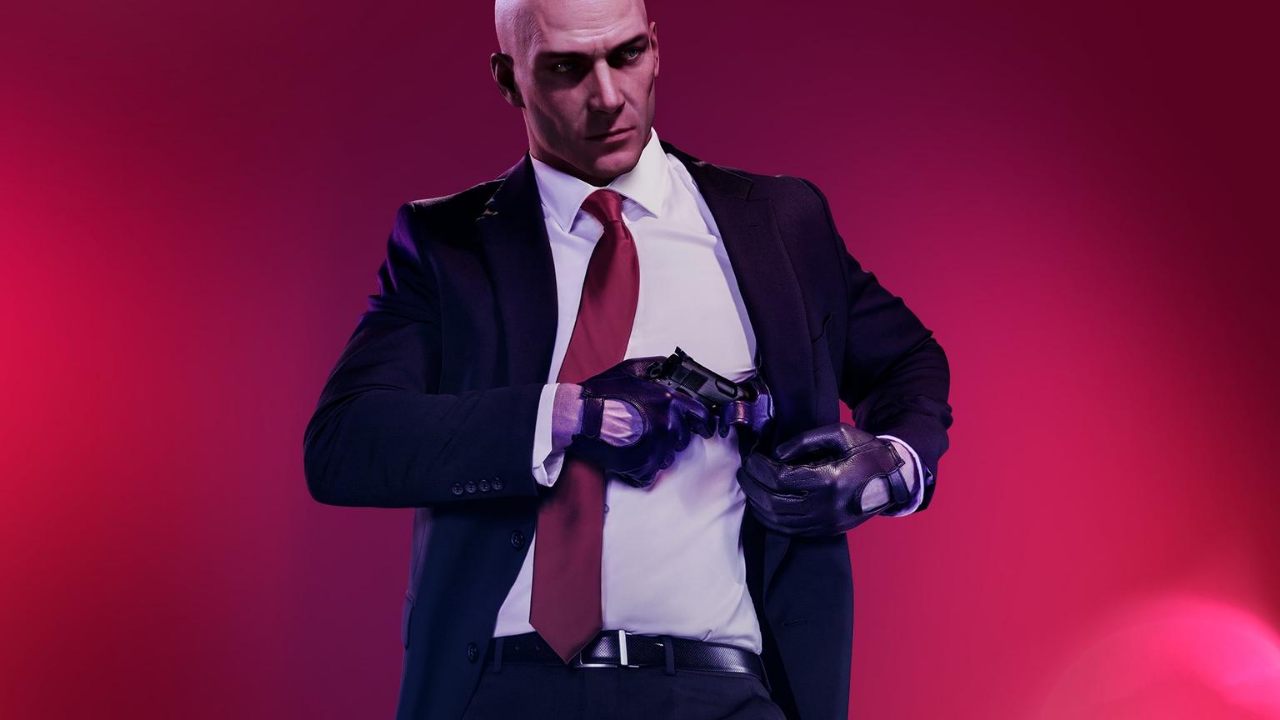 Overcooked: All You Can Eat includes the remaster and all content from Overcooked and Overcooked 2. It also includes all DLC. The bizarre cooking game features local and online multiplayer so you can play together with friends and family.

In Hitman 2, the player travels around the world as Agent 47 to take down different targets in each level. Hitman 2 introduced features like Sniper Assassin mode and co-op. Earlier this year, IO Interactive released Hitman 3, the sequel to Hitman 2.

Finally, there is Predator: Hunting Grounds. An asymmetric multiplayer shooter where humans compete against the Predator.

These games will be available between September 7 and October 4. That means you have until next week to claim the August 2021 PS Plus games. That’s Hunter’s Arena: Legends, Plants vs. Zombies: Battle for Neighborville and Tennis World Tour 2.

Back to school: why the SEP rejected the use of N95 and valve masks in schools