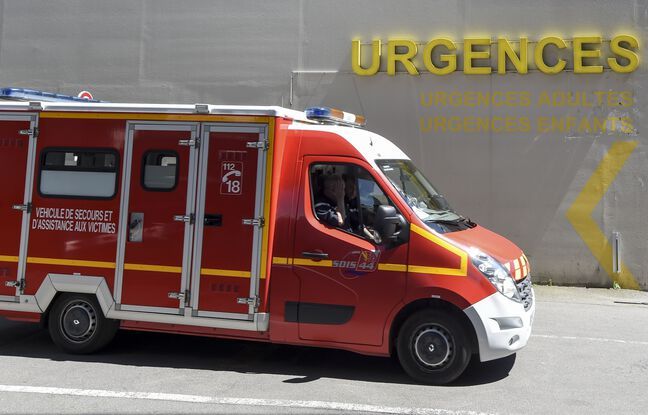 It took about fifty firefighters and about fifteen trucks to evacuate all the victims to the various Parisian hospitals. On Wednesday afternoon, around 40 people were poisoned after a carbon monoxide leak in a building on rue Bichat, in the 10th arrondissement of Paris, learned 20 Minutes from the police and firefighters. Among the victims, three were in absolute urgency and about twenty were hospitalized. This Thursday, all are out of the woods.

According to the first elements of the investigation, the leak would be linked to work in progress on the ground floor of this building, which notably houses offices. In particular, a thermal jackhammer could have caused the accident. Among the victims, we find several workers and employees who worked on the floors. An investigation was entrusted to the police station of the 10th arrondissement of Paris.